The Good Morning Britain host, 53 – who has famously feuded with the reality star – teased it "won't be a good morning for her" when she wakes up and sees he has more admirers than the Wolves hitmaker. 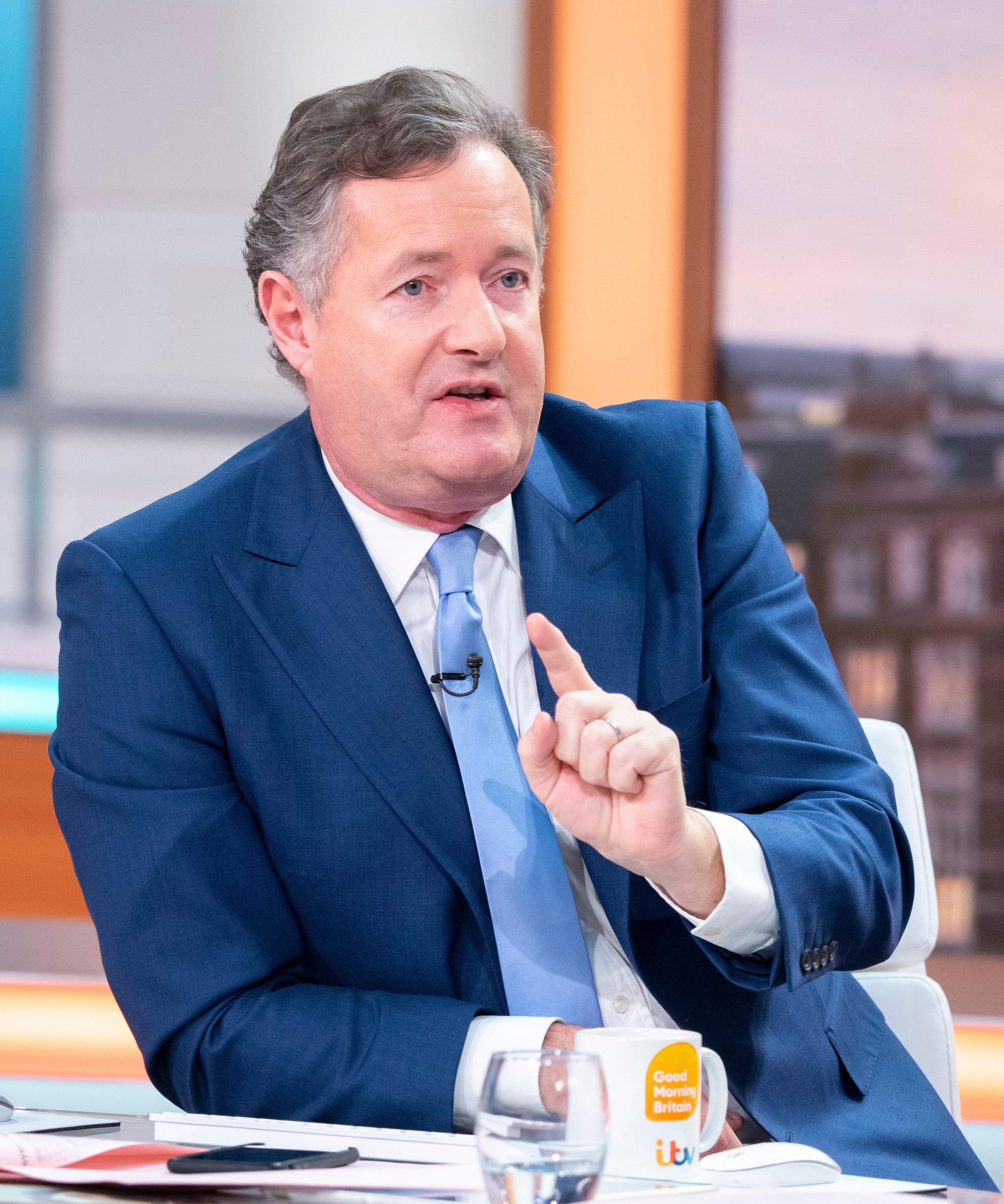 After being told he'd topped Heat magazine's Secret Crush 2019, he mocked: "I feel for Kanye West.

"Poor old Kim Kardashian's woken up to the fact that more people fancy me than her husband, that's not a good morning for her."

Being his typically immodest self, Piers then poked fun at the other stars he had beaten in the poll.

He quipped: "I feel for Ed Sheeran, you can sing nice songs buddy but you ain't a crush. 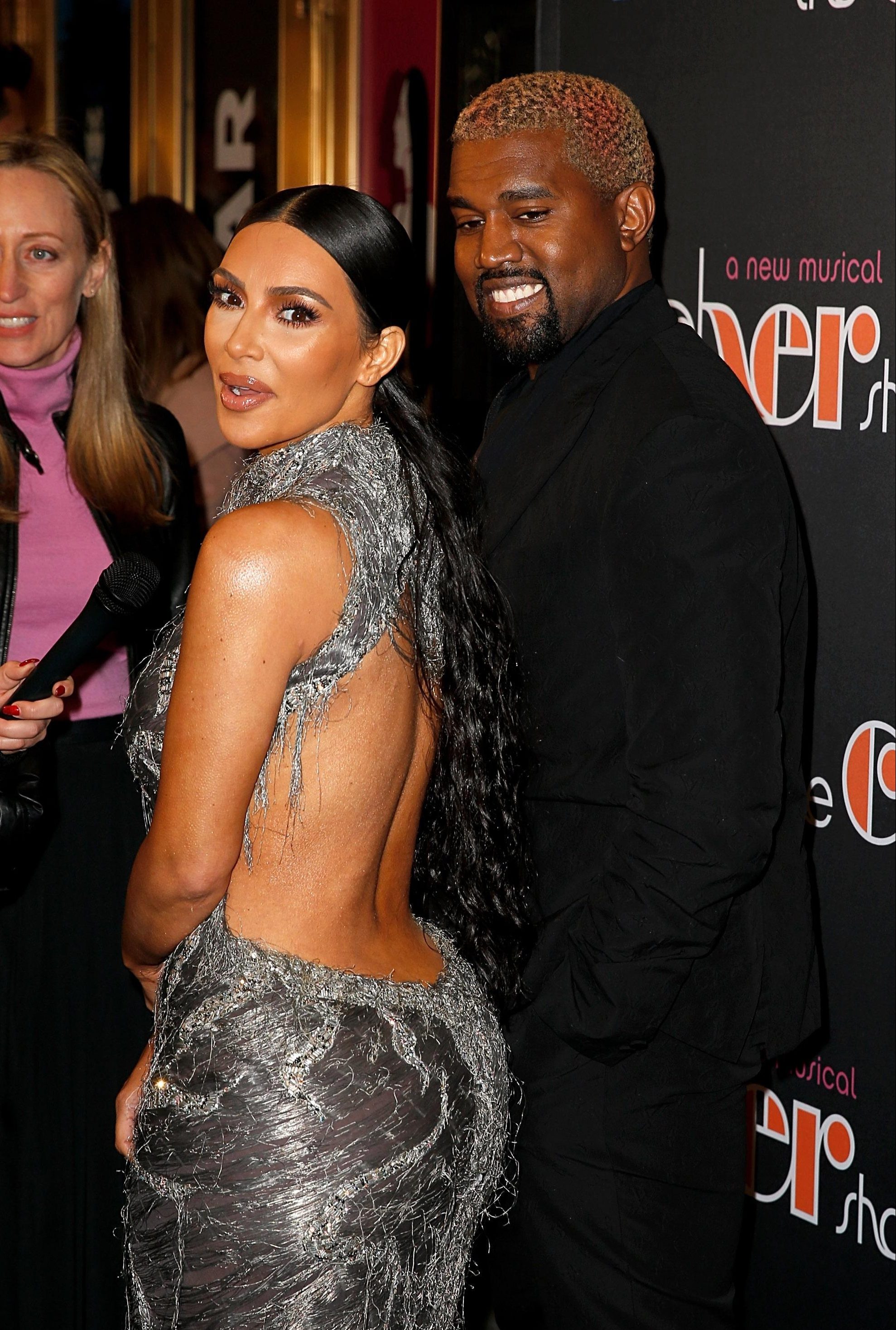 "Ant and Dec – both of them combined couldn't beat me. I keep coming back to one word… landslide."

Laughing off his boastful response to the win, he added: "I'm a very modest guy by nature and I think I'll probably just keep it very quiet and not tell anybody other than millions and millions of people the moment the embargo has been lifted."

But the TV presenter could of course count on his "TV wife" Susanna Reid and real wife Celia Walden to bring him back down to earth. 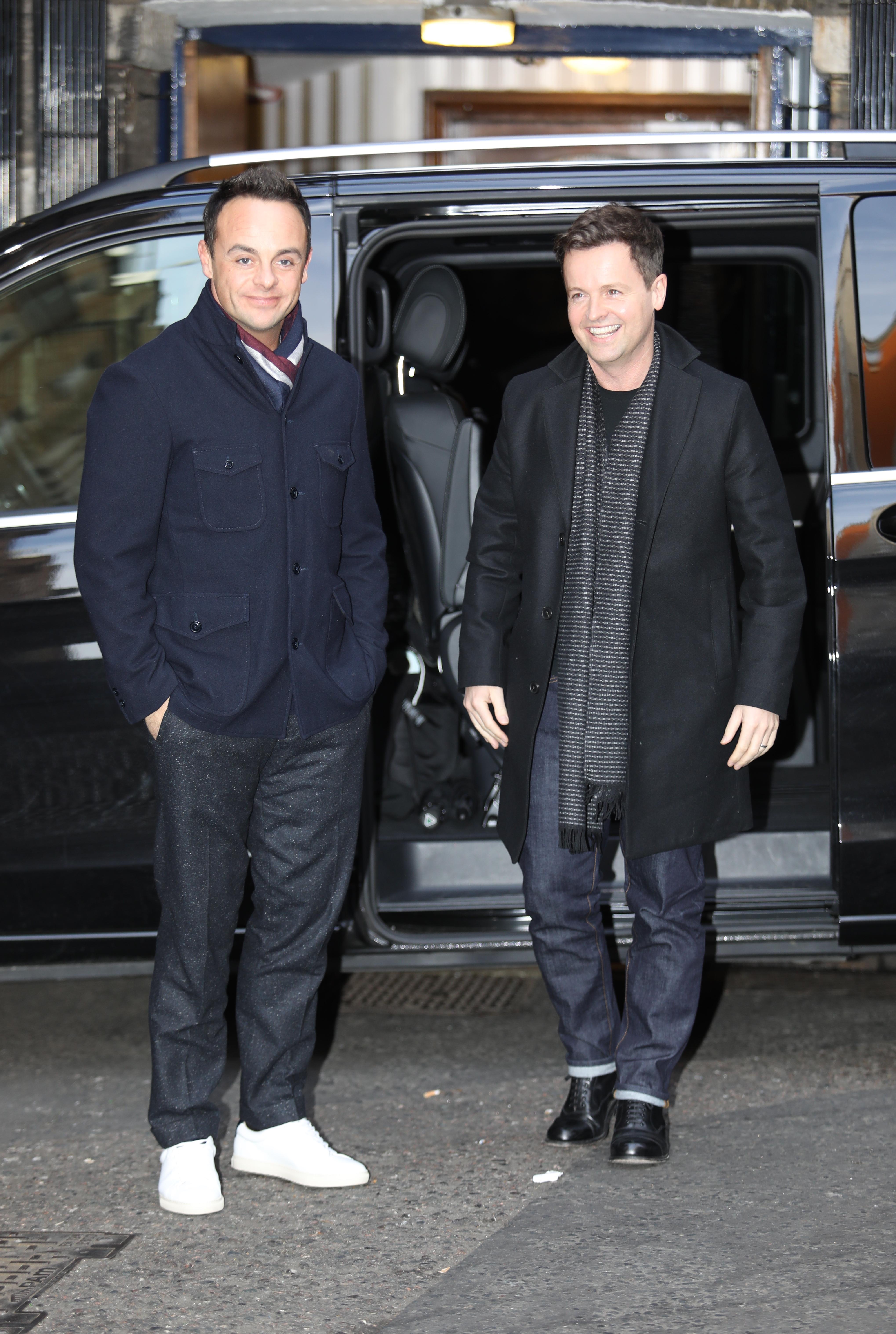 "Who in their right mind would want to publicly declare they have a crush on Piers?"

His long-time spouse Celia then jibed: "People are weird aren't they? I only married him for the handbags."