PIERS Morgan and Susanna Reid have disappointed viewers after revealing they are taking another break from Good Morning Britain.

Six weeks after returning from their summer holiday, the dynamic duo are going to be off for a fortnight during half-term. 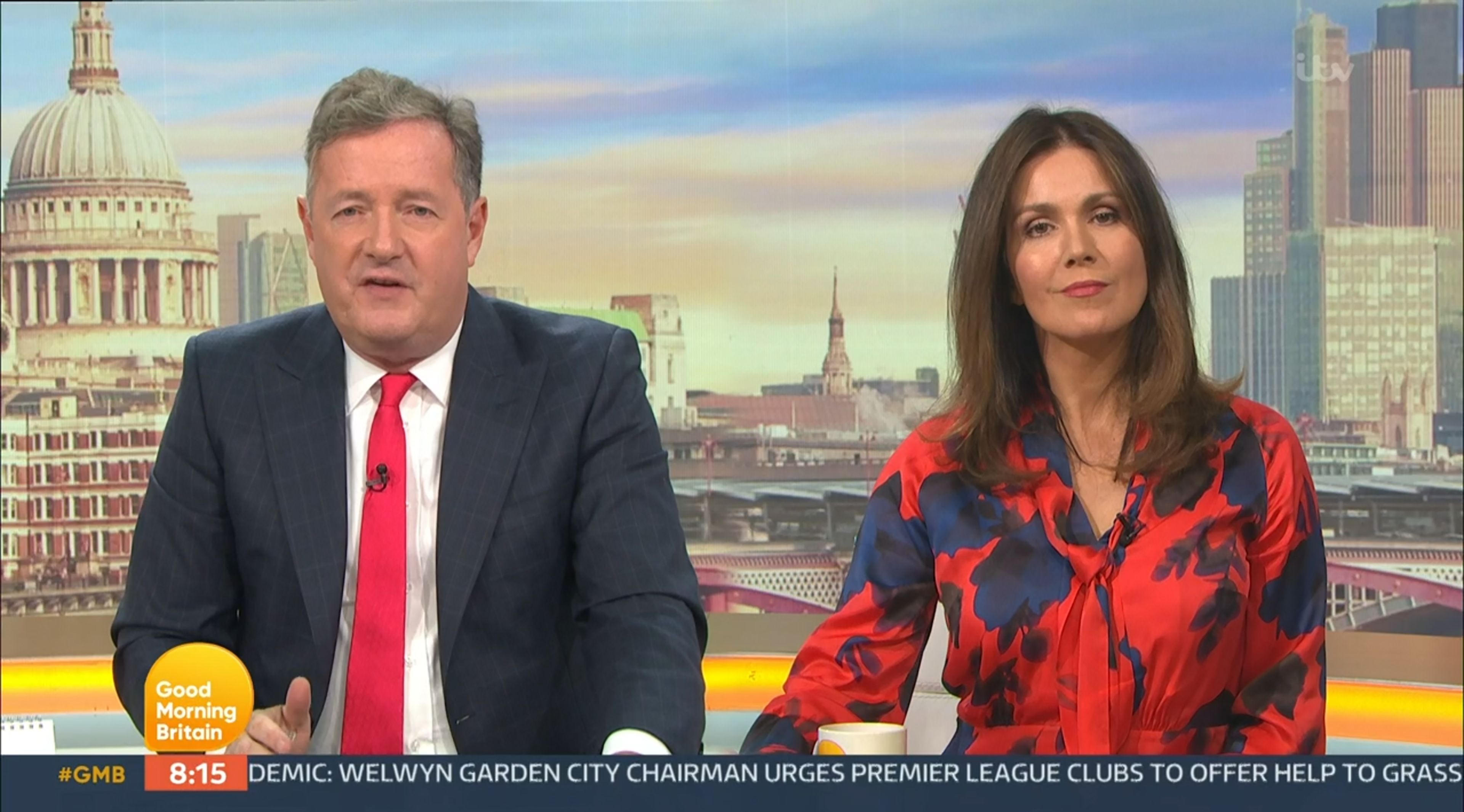 Piers, 55, told viewers: "We've got half term off, really exciting, I'm going to move from the sofa downstairs to upstairs for my holiday."

Susanna quipped: "You get a two-week circuit breaker from us."

Piers and Susanna will return for the US election week from Monday, November 3 ahead of Donald Trump and Joe Biden battling it out for the presidency.

And because it's set to be an exciting race, the presenters will be in work for five days straight. 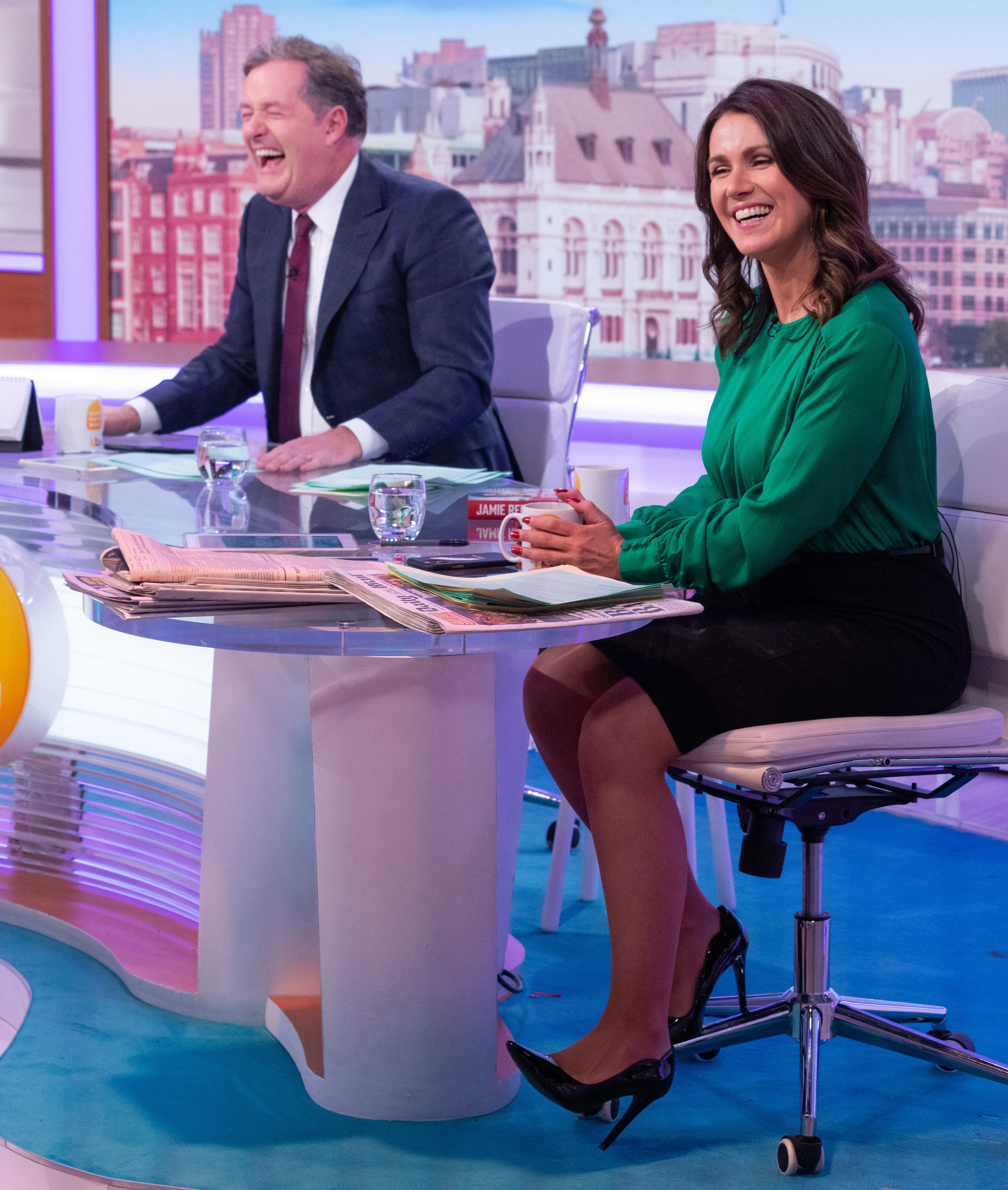 Reassuring viewers about his return, Piers added: "The good news is, because I know you'll be missing us, we'll be back for the US election week, and we'll be there all week, all five days."

Explaining the pair wouldn't be flying out to America like last time because of coronavirus restrictions, Susanna said: "When you say 'there', we're not going to be there, we're going to be very much here."

Piers added: "Last time we were on the roof in the middle of the two hotels, parted by less than a mile, Hillary Clinton in one and Donald Trump in the other.

"The reason we're coming in all week is, I don't think it'll be over on the first night, I think we're going to be in for a bit of a run." 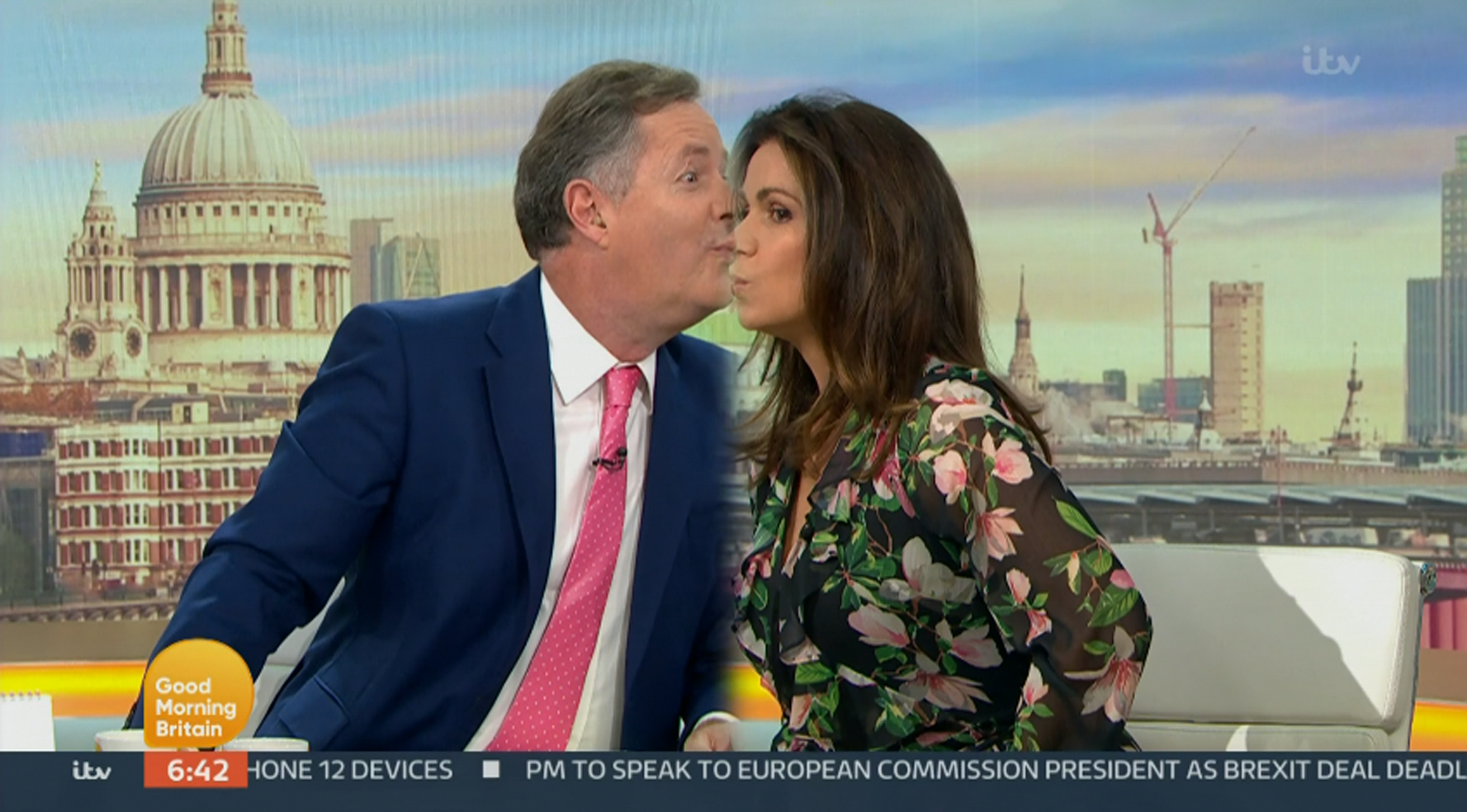 Ahead of their two-week break, cheeky Piers planted a kiss on Susanna – but all was not as it seemed.

The pair are being filmed on separate cameras to enforce social distancing rules.

Leaning in for a 'kiss', Piers remarked: "It is amazing what you can do, we are more than two metres apart!"