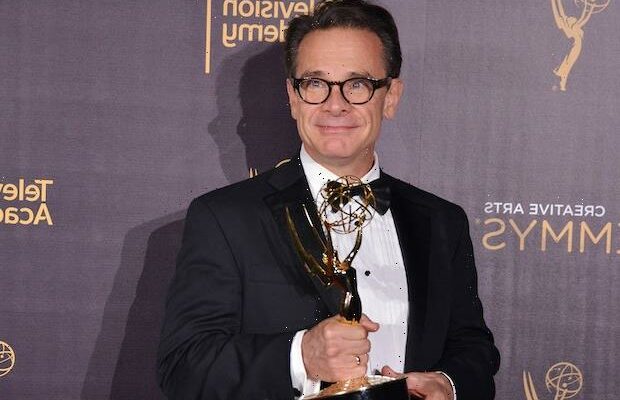 Emmy-winning actor Peter Scolari, known for his work on Bosom Buddies and Newhart, died Friday at the age of 66 following a battle with cancer, TVLine has confirmed.

After appearing on series like the short-lived ABC sitcom Goodtime Girls, Scolari’s long TV career truly began with ABC’s Bosom Buddies (1980-82), where he co-starred as Henry Desmond (aka Hildegarde) opposite Tom Hanks’ Kip Wilson (aka Buffy). Two years after Bosom Buddies ended, Scolari followed that up with an Emmy-nominated turn as TV producer Michael Harris on Newhart, which earned him three consecutive nods for Outstanding Supporting Actor in a Comedy Series.

Scolari ultimately took home Emmy gold for his guest role on HBO’s Girls, playing Tad Horvath, the father of Lena Dunham’s Hannah. But his considerable résumé also included appearances on Ally McBeal, White Collar, Reba, The West Wing, ER, Blue Bloods and Gotham, among many others. Most recently, he recurred on the CBS-turned-Paramount+ horror drama Evil, portraying Bishop Thomas Marx in multiple Season 1 and Season 2 episodes. (His last appearance, in the installment “I Is for IRS,” just occurred on Sept. 26.)

The actor was also a veteran of the stage, appearing in Broadway shows such as Wicked, Hairspray and the play Sly Fox. The 2013 Nora Ephron play Lucky Guy reunited Scolari with Hanks, who starred as journalist Mike McAlary.