The 38-year-old, who retired from football on Friday, snuck the name out in his column about the game six weeks after Abbey gave birth. 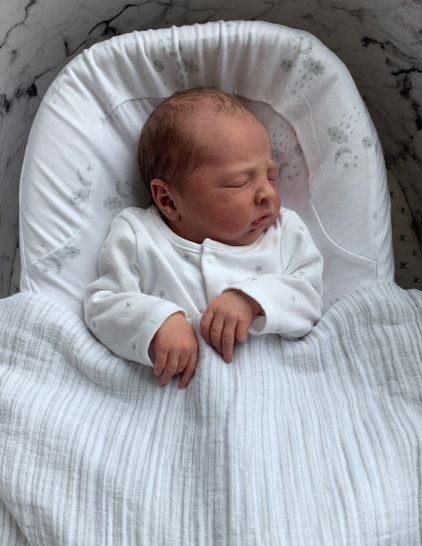 Writing in the Mail, he said: "We have just welcomed our fourth child, Jack, into the family and the wonderful chaos that comes with a new baby means it hasn't really hit me that I haven't gone back for pre-season training."

He added: "Life is hectic in a brilliant way."

Peter and model Abbey, 33, had their fourth child on June 3 with him joking that the lad was going to be known as "Divock Samrat" after Liverpool FC star Divock Origi and his favourite curry house.

He had earlier admitted on his That Peter Crouch Podcast that the Divock name had "stuck a bit". 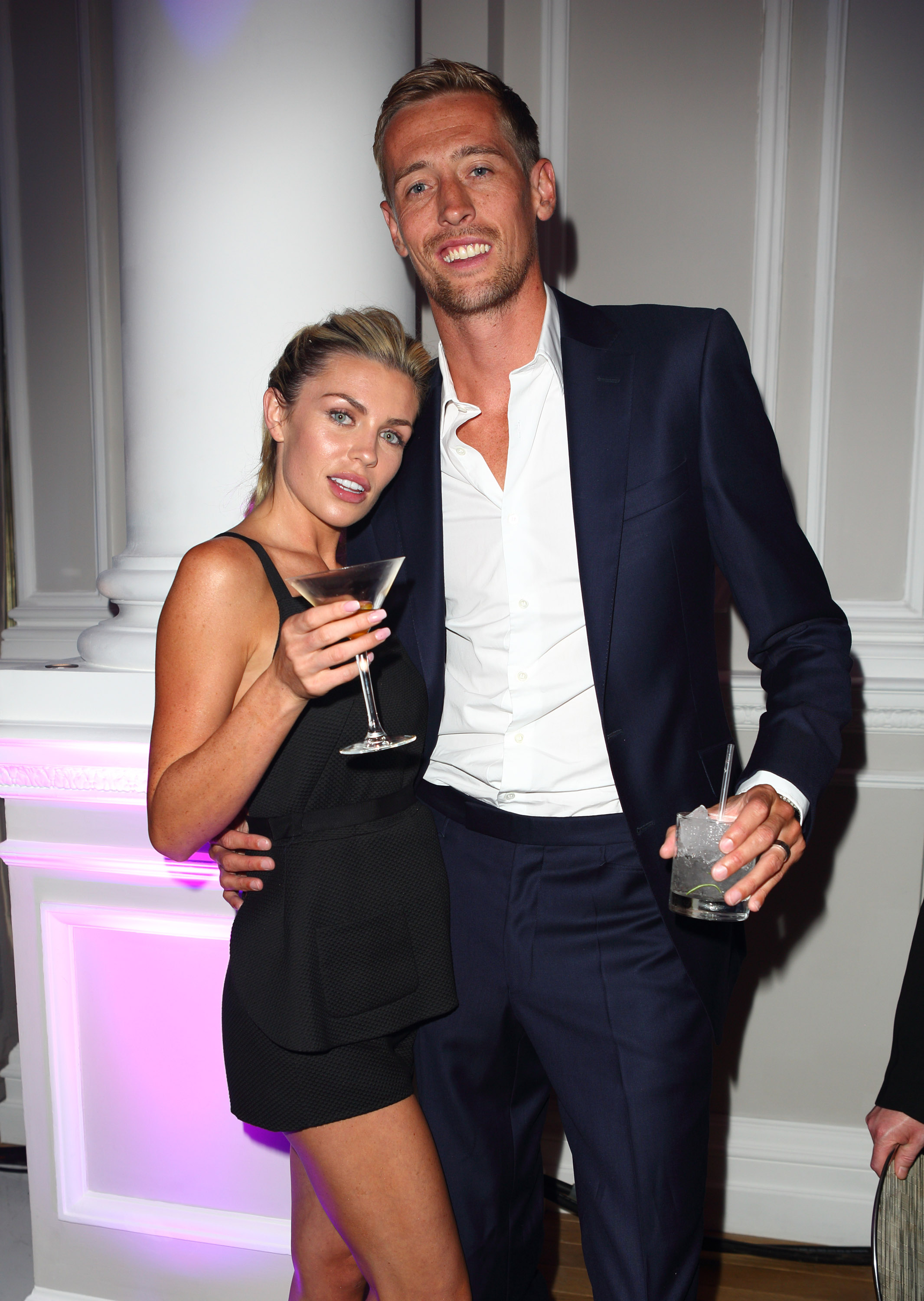 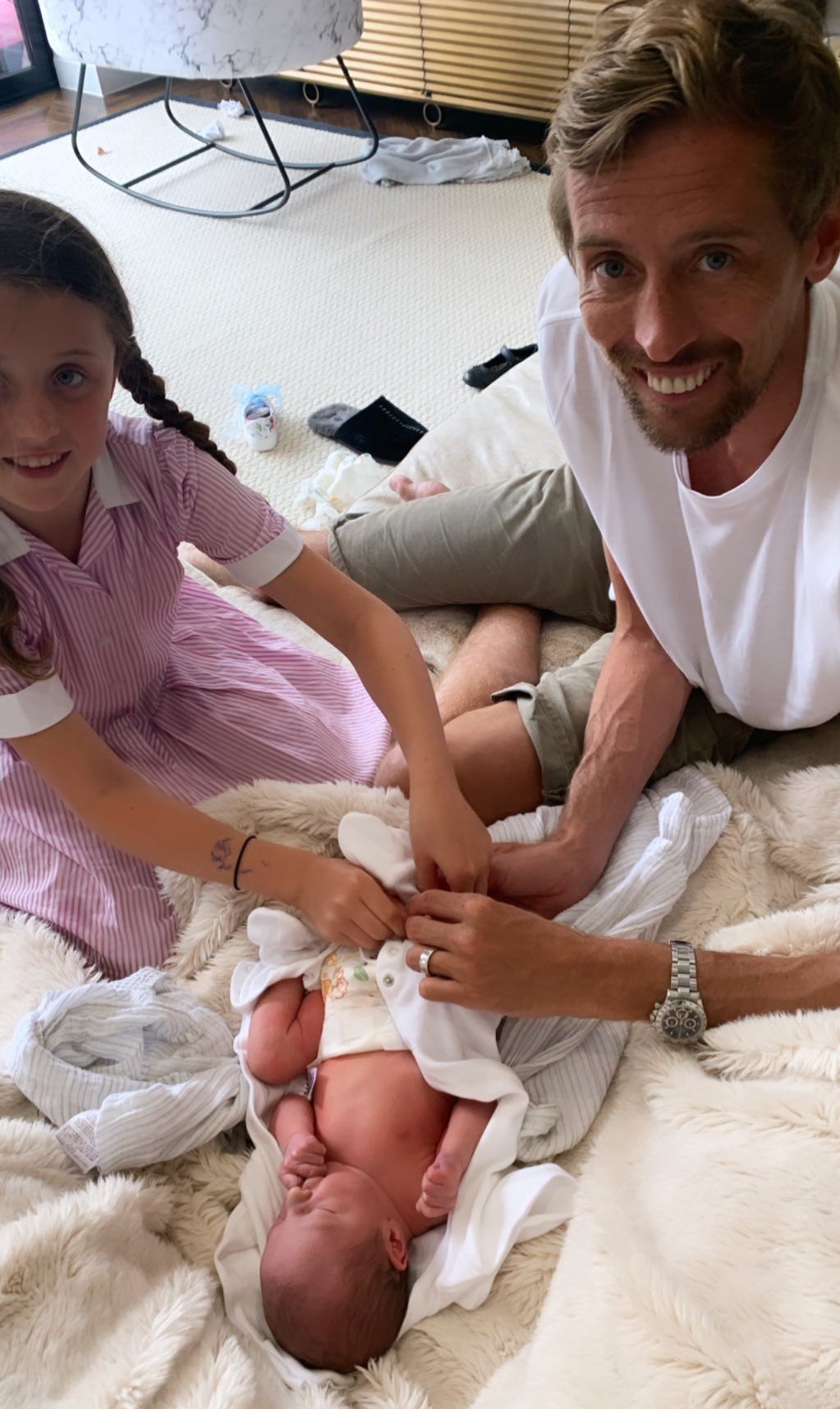 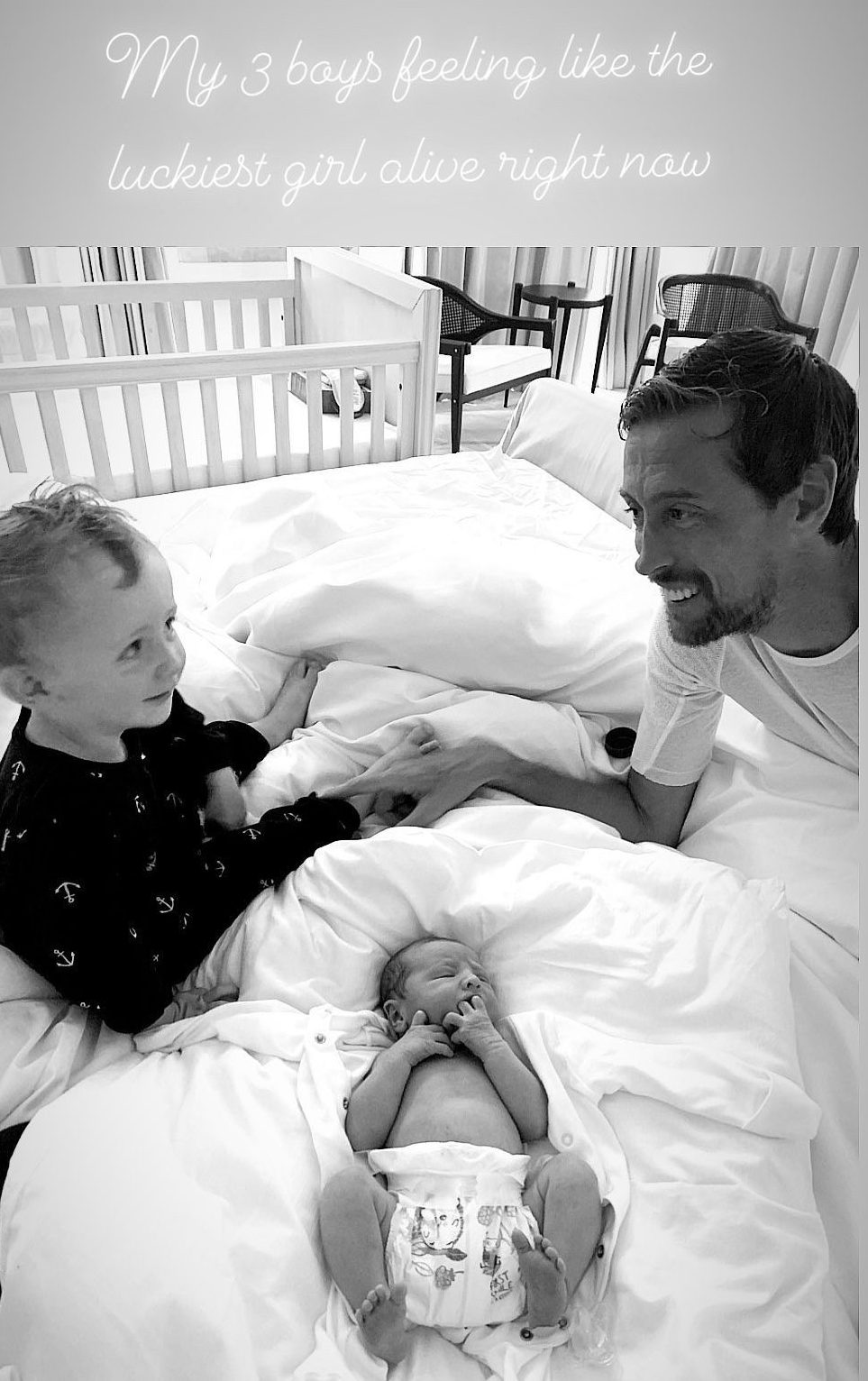 He said: "He might get bullied if his name is Divock. I had to actually come out and say his name isn't actually Divock Samrat – that was a gag.

“To me Divock was a lovely name. Abs said to me: 'You've got to tweet it, its brilliant.' We were looking at him the other day, he's so beautiful and innocent and Divock seemed like a good name for it.

"I feel like it's sort of stuck a bit. Whatever we go for now is not going to live up to Divock Samrat.” 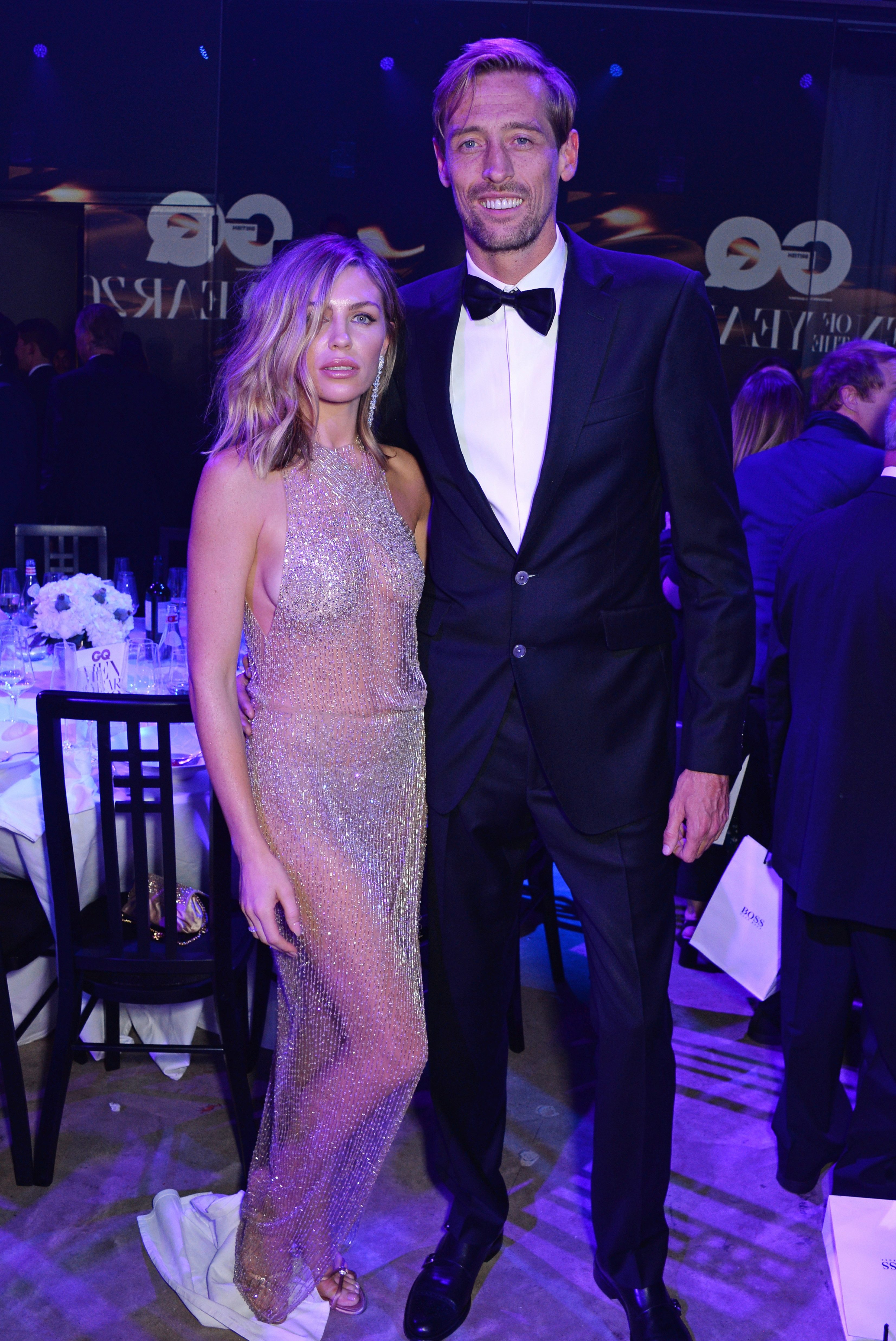 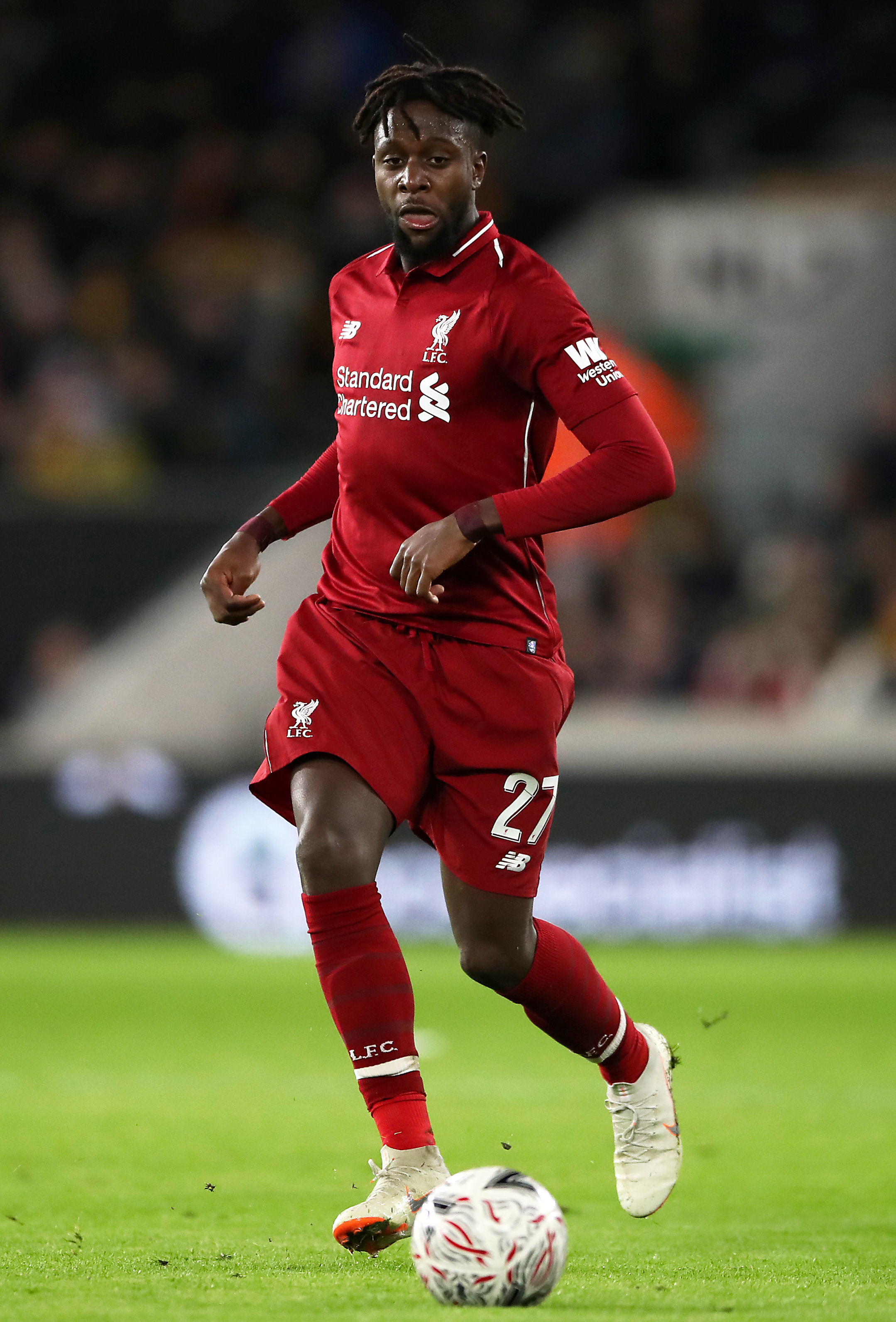 Following the birth the smitten model shared a series of pictures of the yet to be named newborn alongside husband Peter and her son Johnny, one.

Declaring how blessed she felt, the star wrote: “My 3 boys. Feeling like the luckiest girl alive right now.”

Former Strictly winner Abbey – who also has daughters Sophia, eight, and Liberty, four – posted other images of the family getting to know the new arrival.