It is a sea of red. Its architect calls it his “magic lantern.” Some movie buffs tabbed it the “Death Star.”

After standing empty for more than two years, the Academy Museum of Motion Pictures’ grandiose 1,000-seat spherical theater opened Thursday to standing ovations, and a few skeptical reviews. Following a morning of ribbon cutting and official speeches, excited audiences wallowed in the period magic of The Wizard of Oz backed by a full symphony orchestra.

Leaders of the Motion Picture Academy and civic officials, having been battered for years for delays and overages, had a right to view it all as a minor miracle. The theater itself represents an exercise in cinematic optimism at a moment when theaters around the nation stand forlorn.

The David Geffen Theater, in all its splash, is the mirror opposite of the Samuel Goldwyn Theater, which it succeeds. The Goldwyn was a stodgy structure with lumpy seats and difficult sight lines that nonetheless embodied decades of movie history. Its narrow, precarious stage housed historic Q&A sessions between auteurs and Academy members.

Defiantly contemporary, the vast new theater, with its huge screen and smart acoustics, seems a perfect fit for studio blockbusters and splashy events, if a challenge for smaller indie films. Moving around the edges of the high-ceilinged sphere, I felt a remoteness from the movie, more so than at the Goldwyn (which is closed for the moment).

As The Academy Museum Arrives, We Wonder How Movies Will Be Remembered In The Long Run

At the Thursday performance, there was an abundance of room for the full American Youth Orchestra, performing with exuberance and seated at audience level. Some of the ushers tactfully warned audience members that masks would be required and that bathroom visits would represent a substantial hike to a neighboring structure – an ominous portent to some. 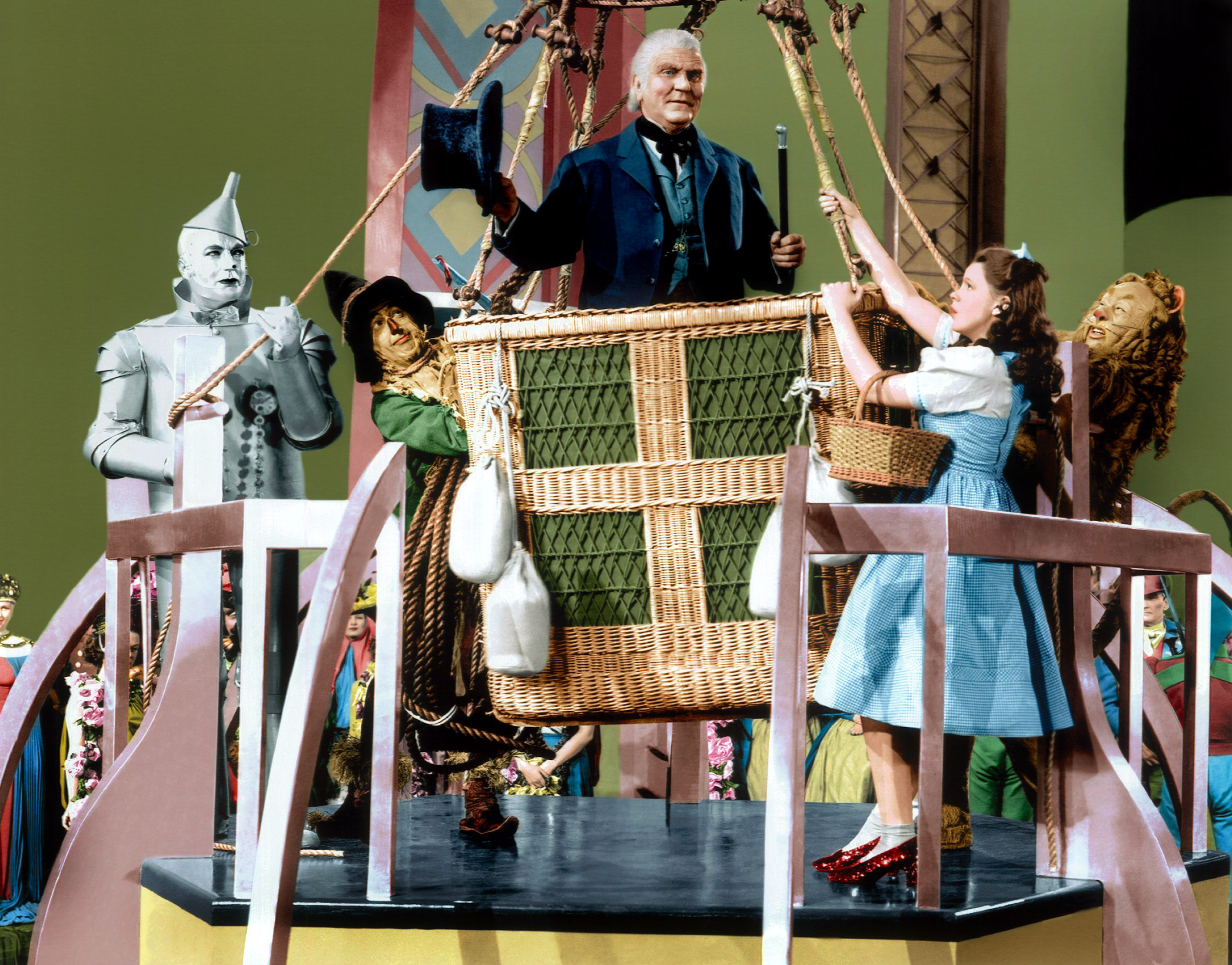 Selection of The Wizard of Oz in itself struck a warm reception. The 1939 movie represents a symbol of the Old Hollywood of Louis B. Mayer and Samuel Goldwyn – a generation whose presence is significantly underplayed in the museum itself. As some critics have observed, the museum is very much a product of its woke moment in time, with Spike Lee commanding more visual space than earlier figures such as Jack Warner or Walt Disney.

With it all, Wizard of Oz — with its moments of sharp satire and brilliant performances by Bert Lahr, Ray Bolger and, of course, Judy Garland — stands out as a reminder of the Old Hollywood.

Symbolically, some observed, the grand entrance to the museum belongs to a great actor and statesman, Sidney Poitier. The small, red-carpeted bridge between structures is named for Lew Wasserman, the most important power player of a previous generation.

The layout of the new museum and theater itself represents an accommodation to the eccentricities of Los Angeles real estate.

Prehistoric Hollywood: The Fossil Finds Beneath The New Academy Museum

Those driving down busy Wilshire Boulevard cannot glimpse the theater – they see only the vestige of the old May Company that has become the museum. To enter these grand structures, visitors must file along Fairfax Avenue, a corridor formerly known mostly for Canter’s Deli, not for cultural monuments.

The new theater, in design, also represents a sharp contrast to Hollywood’s other major cinema project: the extravagant reconstruction of the historic Egyptian Theatre. The purpose of that exercise is to re-create the theatergoing experience of a century ago, with its style and elegant kitsch, all of it sponsored by Netflix and the Cinematheque (which Netflix acquired a year ago). The two new edifices inevitably will compete on some events – one a symbol of the present, the other of the past.