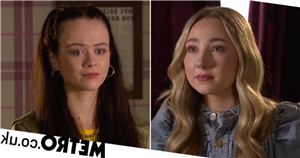 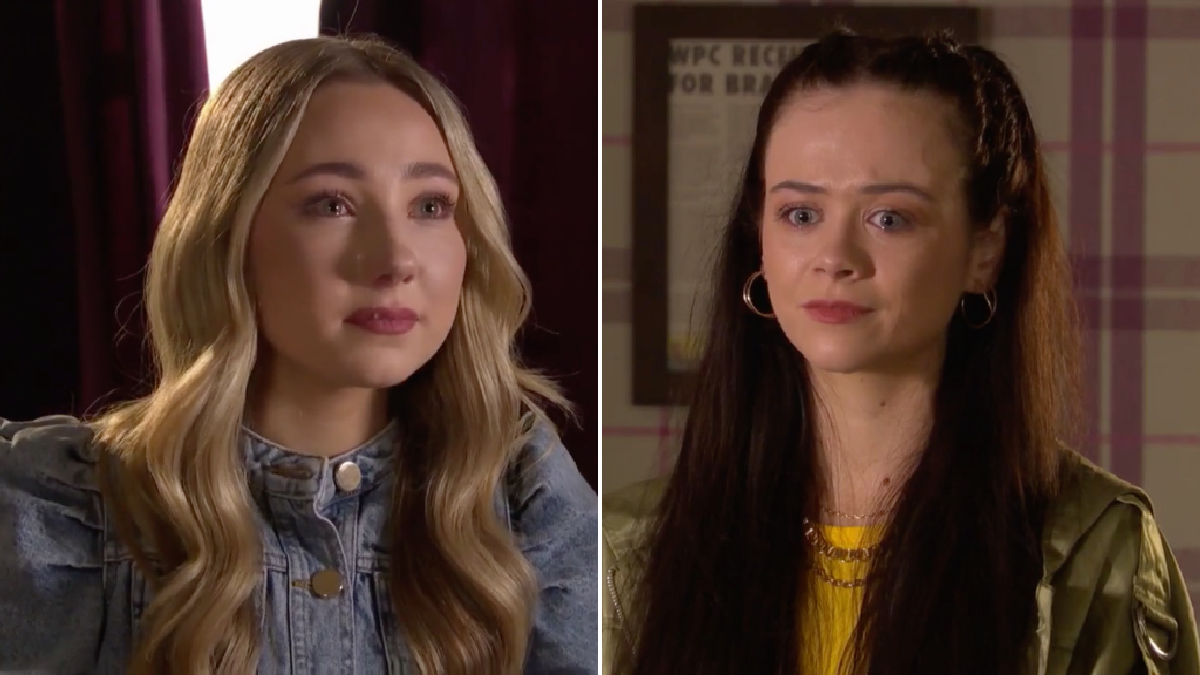 Hollyoaks legend Peri Lomax (Ruby O’Donnell) had enough of girlfriend Juliet Nightingale’s (Niamh Blackshaw) lies, and therefore suggested that they should have a ‘permanent’ break from one another.

Juliet’s behaviour as of late has given Peri cause for concern.

The young woman has been acting increasingly odd, receiving text messages from an unknown number, and lying to all those around her about what it is that she’s actually been getting up to.

Yazz Maalik (Haiesha Mistry) wondered if Juliet could be dealing drugs once again, leaving Peri horrified. Peri wasted little time in confronting her girlfriend on the matter, but Juliet was shocked at her lover for making such a claim.

Juliet, however, refused to open up about what it is that she’s actually hiding.

Peri despaired, and had another heart-to-heart with Yazz on the subject, who suggested that the young woman could be having an affair with Sid Sumner (Billy Price).

Peri refused to believe such a thing, but when she later caught Juliet and Sid organising a romantic evening in, she was convinced that Yazz’s outlandish theory was, in fact, correct.

Little did she know, however, that the romantic evening in was a gesture for Peri from Juliet – who was hoping to make things up to her.

Animosity ensued, as Juliet was forced to defend herself once again, but her refusal to open up resulted in Peri making quite the suggestion.

‘Maybe we do need space from each other,’ she said. ‘Permanently.’

Is this the end of Jeri?

Hollyoaks continues Thursday May 13 at 7pm on E4.