Tommy Shelby (played by Cillian Murphy) was last seen holding a gun to his head while talking to his dead wife Grace Shelby (Annabelle Wallis) during a vivid hallucination. Peaky Blinders fans will know Alfie Solomons (Tom Hardy) predicted this moment but has the Shelby brother’s fate been sealed in a different prophecy by none other than Winston Churchill (Andy Nyman).

BBC viewers were stunned when Alfie returned to the drama in the season five finale after being shot in the face by Tommy.

Earlier in the episode, Tommy was hallucinating when he had a conversation with his old friend.

Alfie told him: “I had a recurring dream, I saw you in a field with a big black horse and you said goodbye and then ‘bang.’”

The Shelby brother blamed himself for his friends’ deaths when his plot to take down Sir Oswald Mosley (Sam Clafin) backfired. 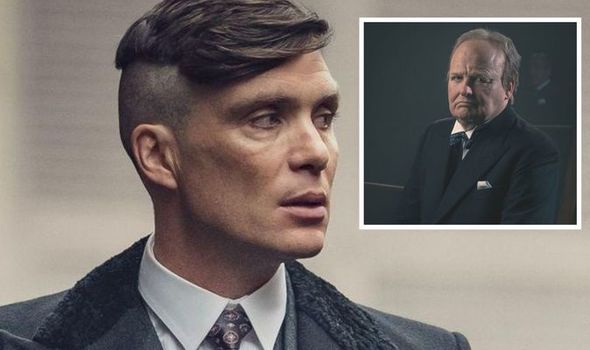 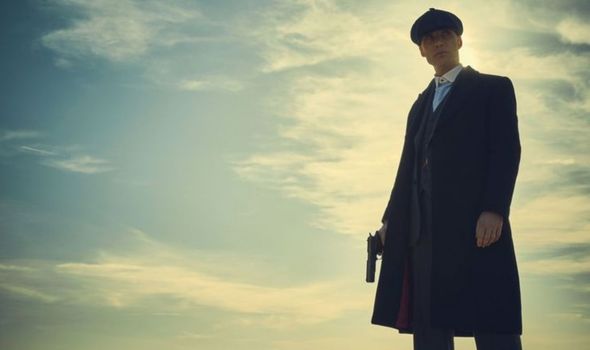 Alfie’s prediction ended up being pretty close to the final moments of the finale.

“He’s very able to feed in the lines that you don’t pay attention too and then they take on greater meaning and significance.

“I have often said to Steve in the past he’s a poet as well as a great writer.” 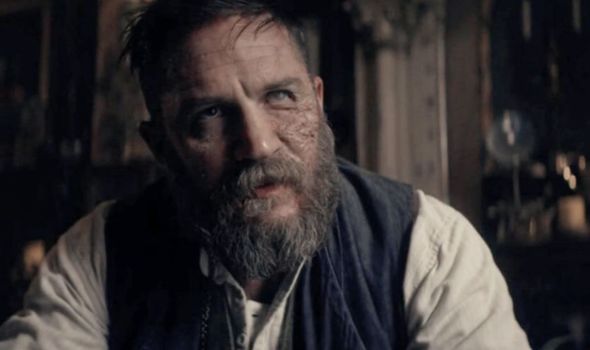 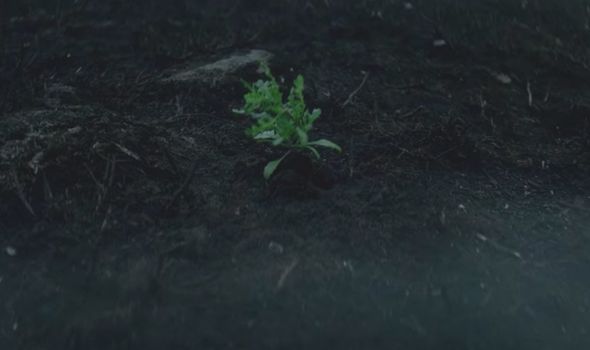 “He writes beautiful prose in the action of a screenplay between the dialogue,” he continued.

“It’s not just, ‘He walks in, he picks up, he sits down’ it’s not blunt writing, it’s beautiful prose.”

Anthony then compares Alfie’s prediction to a prophecy made by Churchill in an earlier season.

Churchill said: “I see the green shoots of another war growing up around his feet.”

The director said: “The first thing [in season five] we see is the green shoot popping up through the moor after the moor has been burnt down.

“And I always loved that coming full circle.”

“I don’t think anyone’s picked that up but I’m putting it out there.

“For me it was this green weed coming up through this burnt moor and that’s the Shelbys you just can’t get rid of them.”

“They pop up everywhere, they are survivors,” the director remarked.

Tommy plotted to have the political figure assassinated but his plan horribly backfired when he was betrayed.

The Shelby brother struggled to cope with the fallout of his plot and the series ended with his life in the balance.

Peaky Blinders season 1-5 are available to stream on Netflix and BBC iPlayer now.