Congratulations are in order! When Calls the Heart’s Paul Greene (aka Dr. Carson Shepherd) is expecting a baby boy with his fiancée, Kate Austin. The couple’s first child together is expected to arrive on Thanksgiving Day.

Paul Greene of ‘When Calls the Heart’ announces baby news 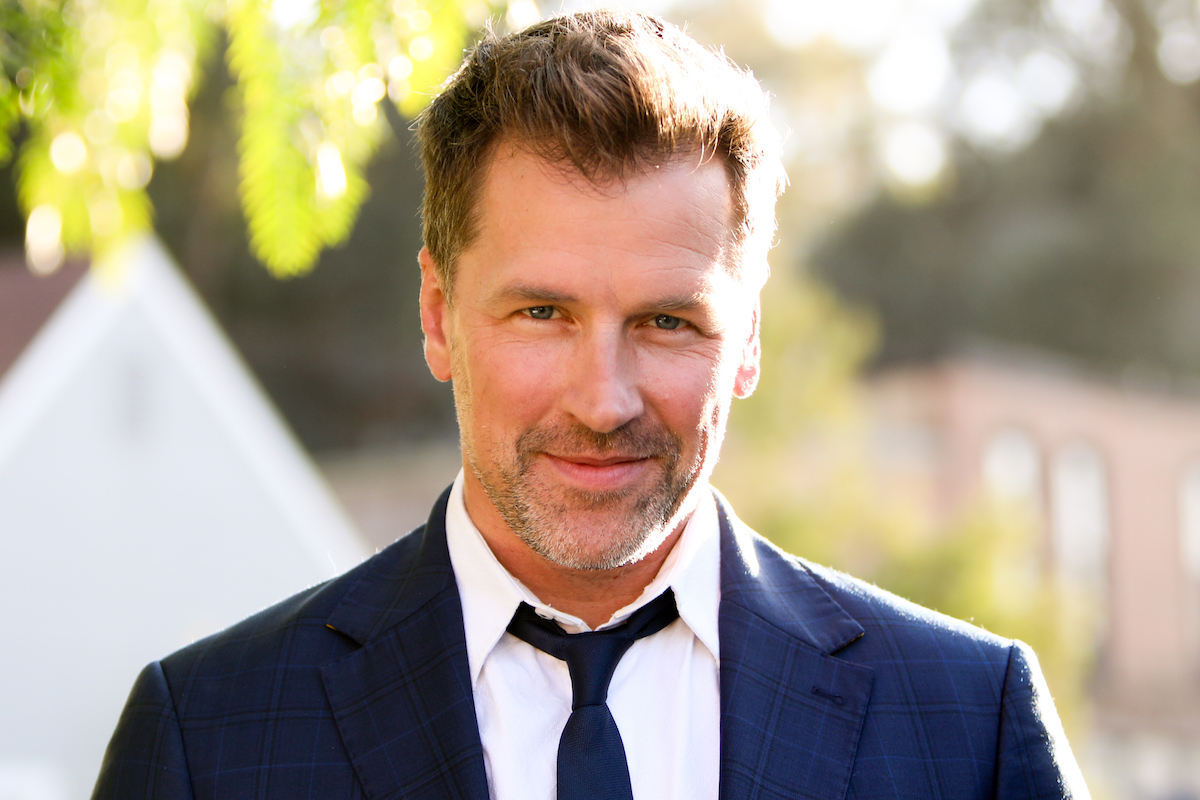 Greene, who has played Carson on the Hallmark Channel original series since 2017, made his happy announcement in a July 23 Instagram post.

“We have some exciting News. Little Guy arriving On Thanksgiving Day. Kate’s feeling amazing and looking like seriously the hottest ever,” he wrote.

This is the second child for Greene, 47, who also has a 17-year-old son named Oliver with his ex-wife Angi Greene Fletcher, according to People.

‘When Calls the Heart’ cast members offer Greene their congratulations

After Greene revealed he and Austin were expecting a baby, the congratulations rolled in on social media, including from his When Calls the Heart co-stars. The news apparently came as a surprise to Andrea Brooks, who plays his on-screen love interest Faith Carter.

Is Paul Greene leaving ‘When Calls the Heart’?

Unfortunately for Hearties, Greene’s announcement didn’t shed any light on his future with the Hallmark series. When Calls the Heart Season 8 ended with Carson leaving Hope Valley to pursue a fellowship in Baltimore after he and Faith decided to end their relationship.

So far, there’s been no word on whether Carson is gone for good or if the character will be back for season 9. Production has begun on the new episodes, and while a number of cast members have shared updates from set, Greene isn’t among them. (We do know that Martin Cummins, whose Henry Gowen character also left town in the finale, will return next season.)

Previously, Greene has indicated that his character’s future is up in the air, and that even he doesn’t know what the future holds. However, he’s pointed out that it’s possible that Carson will return to Hope Valley after completing the surgical fellowship.

“It’s hard to say. A lot can happen in the off-season,” he said during a May 2021 appearance on the Bubbly Sesh podcast. “There’s a big time jump in between seasons. Faith’s character became a doctor in the off-season. There’s so much that can happen … I have no idea what’s going on.”