Season three of the Emmy-winning Ozark is filming at the moment with the cast shooting episodes. The show will see the return of the Byrde family who will be pushed further into a life of crime with the Mexican cartel piling the pressure on them. Picking up six months after the season two finale, fans will see the family trying to contend with the demands of the cartel and other foes they’ve picked up over the previous runs.

Marty Byrde (played by Jason Bateman) and Wendy (Laura Linney) have had a strained marriage for quite a while.

With the aid of a private investigator, Marty discovered his wife had been cheating on him.

However, the couple put the infidelity behind them and moved forward with their relationship.

The pair have two children together Charlotte (Sofia Hublitz) and Jonah (Skylar Gaertner). 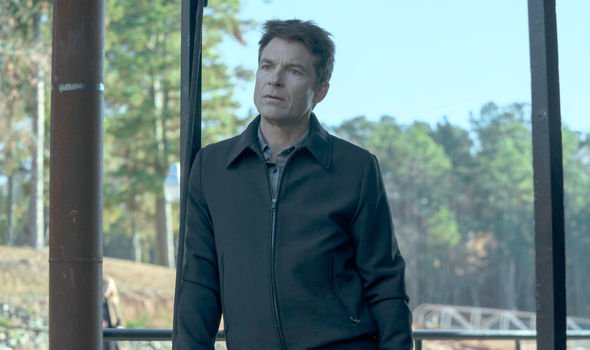 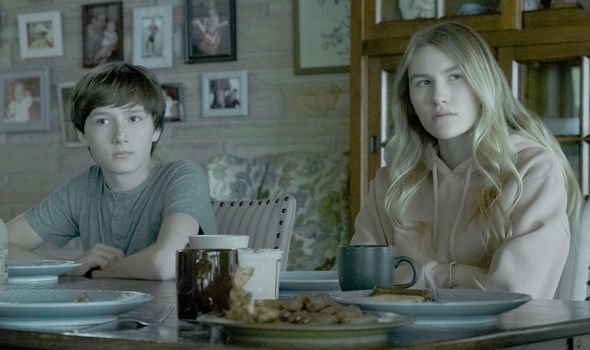 The Byrdes have now made a new life for themselves in the Ozarks after they were forced to flee from Chicago.

Nevertheless, there are tensions between the couple, who appeared to have a breakdown in communication in season two.

They were operating independently of one another as they struck deals and tried to protect the family.

Season two concluded with the Wendy formed a deal with cartel attorney Helen Pierce (Janet McTeer) behind Marty’s back.

While Marty was trying to help the family escape to the Gold Coast, Wendy was securing their future in the Ozarks.

Marty was left gobsmacked when he realised Wendy had got in deeper without the cartel without consulting him beforehand.

This is likely to have a strain on their marriage going forward into season three. 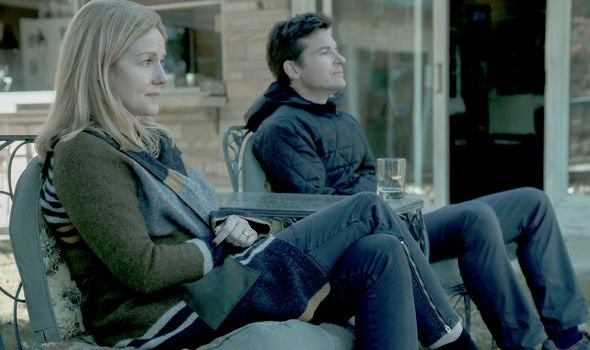 “So it’s more emotional within; we write everything through the marriage. So for us, it’s all about that marriage.”

Mundy’s words suggest Marty and Wendy could grow further apart with their union proving to purely functional and for survival,

Season two also saw Wendy getting close to Charles Wilkes (Darren Goldstein) with the pair on the verge of romance.

But Wendy pulled away from it and kept things professional to avoid the mistakes she’d made in the past but also very away of the danger her family was in.

The third season is highly likely to see more friction between them as they try to avoid danger as every turn despite the growing gulf between them.

Ozark seasons 1 & 2 are available to watch on Netflix now