Remember When Jim Carrey Tried to Kiss Will Smith on National TV?

Jimmy Orr, who played for Colts and Steelers, dies at 85 Emmy Award-winner Jason Bateman has been a mainstay on the set of Ozark since the very beginning. Netflix viewers have watched his portrayal of Marty Byrde take them on an almighty rollercoaster as the business-savvy money-launderer manages to overcome obstacle after obstacle while working for Omar Navarro (Felix Solis) and the murderous Navarro Cartel. And while Marty will be back for the final season in front of the camera, actor Bateman has revealed he’ll be stepping down from his directing duties behind the camera for the upcoming run.

Bateman may be best-known to Ozark fans as the face of the series, but he’s also played a major part behind the scenes in all three seasons so far.

Not only does the 51-year-old serve as executive producer on the series, but he’s also tried his hand at directing almost a dozen episodes.

However, Bateman’s now decided in order to adhere to filming protocols implemented as a result of the coronavirus pandemic, he’ll be solely focussed on acting in season four.

He said: “As normal, I was going to (direct) the first two episodes,” 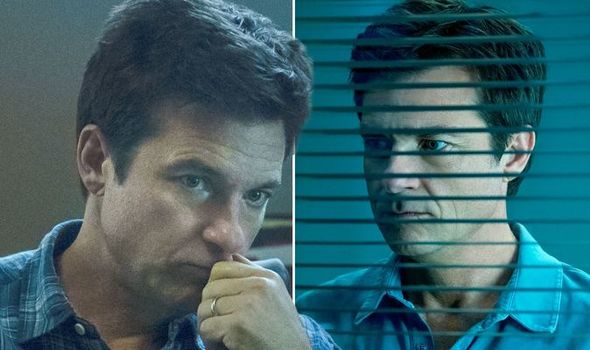 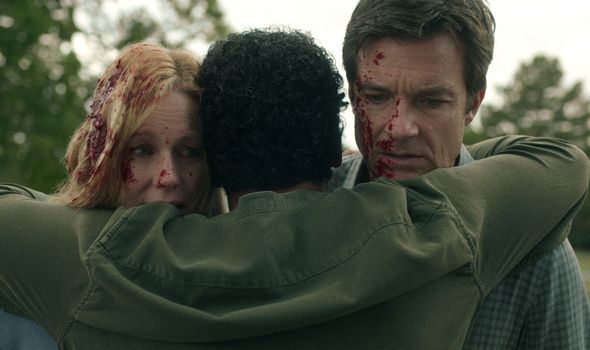 Bateman continued: “But as we were looking through the protocols, the guidelines, all the complications with COVID, the producer side of me made me think it’s just not responsible to have one of the actors direct the first two, given that we’re still going to be getting our perimeter safe,

“Because if one of the actors gets sick, we all have to go home for weeks.

“If one of the crew members gets sick — while I’m making sure their salary is protected while they’re in quarantine — we can hire a replacement.

“So it just didn’t seem smart for me to (direct) the first two (episodes).” 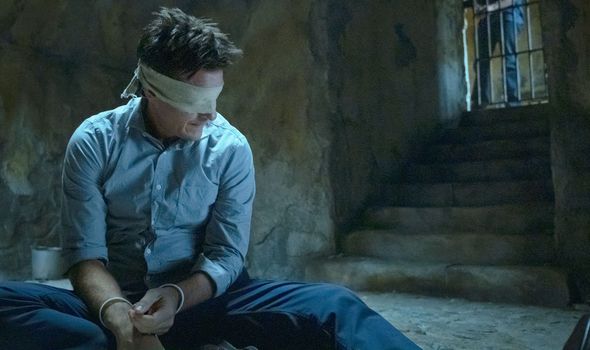 Despite both actors and directors both being on set, Bateman explained to IndieWire how the major differences between the two roles led to his decision.

“As an actor, you just sit in your trailer until they’re ready for you, then you come on out, say your words, and go back to your trailer,” he commented.

Bateman added: “As a director, you’re out there all the time: in pre-production, on location scouts, in production meetings, there are so many more opportunities to get infected.

“And, obviously, Atlanta [filming location] is just raging with the virus right now.”

Bateman’s decision clearly wasn’t an easy one for the Golden Globe-winner to make, as he described it as “heartbreaking”.

“It’s breaking my heart,” he told the publication. “I love directing that show, but it just didn’t make any sense to start out the season like that.”

While he may not be back in a director capacity, Bateman will reprise the role of Marty for the final time – and the rumour mill is in overdrive as to what lies ahead for him.

However, one person’s future who does appear set in stone is that of Ben Davis (Tom Pelphrey).

After being killed at the end of season three, several fans theorised the brother to Wendy Byrde (Laura Linney) may have actually survived.

After all, Ben’s body is never shown after his murder at the hands of Nelson (Nelson Bonilla).

However, showrunner Chris Mundy rubbished the theory at the virtual PaleyFest earlier this month.

“It ain’t gonna happen,” he said when asked about a possible comeback for Ben.

Ozark seasons 1-3 are available to stream on Netflix now.