Brianna Fraser (played by Sophie Skelton) agreed with husband Roger (Richard Rankin) to try and head back to their own time once they knew if son Jemmy was also a time traveller. While the family prepared to the 18th Century behind, they weren’t expecting to end up back at Fraser’s Ridge when they passed through the stones in North Carolina. Realising Fraser’s Ridge was where they considered home to be, the family of three agreed it would be best to stay put after all. As season six of Outlander approaches, actress Sophie has opened up on one of her toughest scenes to date as Brianna.

When Brianna first travelled back in time to find her mother Claire Fraser (Caitriona Balfe) and father Jamie (Sam Heughan) she came across the infamous Stephen Bonnet (Ed Speelers).

Bonnet had stolen Claire’s wedding ring earlier in season four and spotting that he had it, Brianna wanted to strike a bargain to get it back.

Unfortunately Bonnet is not the kind of man to give things up easily and he attacked Brianna before throwing the jewellery at her.

As he raped Brianna in a room in a pub in North Carolina, publicans in the next room could hear her cries for pain but no one stepped in to help. 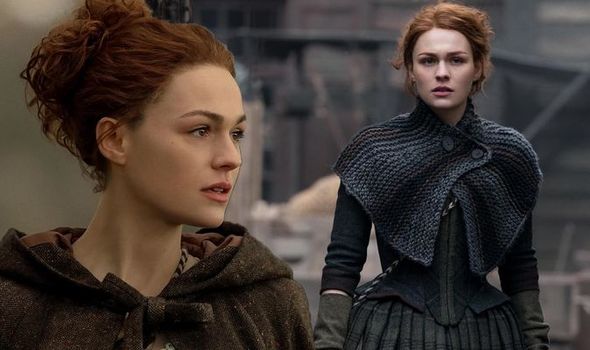 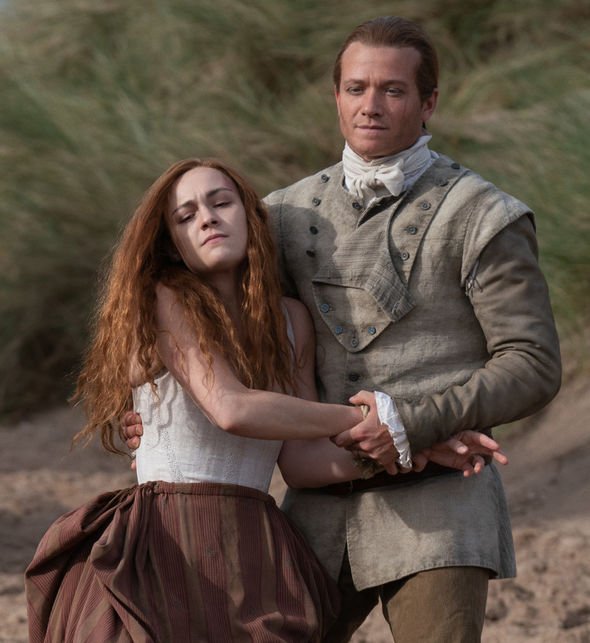 Discussing the scene and why Brianna’s rape was not shown on screen, Sophie said she felt it was a “shame” not see her character’s reaction but understood it was a different way of portraying sexual assault on screen.

The actress disclosed how she researched sexual attacks and the responses victims often have.

She explained: “A lot of the time people talk about sexual attacks and abuse and things like that, people say ‘I would have done anything. I would have clawed his eyes and fought back.

“It’s not always about your physical strength. For Brianna I did a lot of research and I found out about something called Tonic Immobility which is essentially a fight or flight response but one step further. 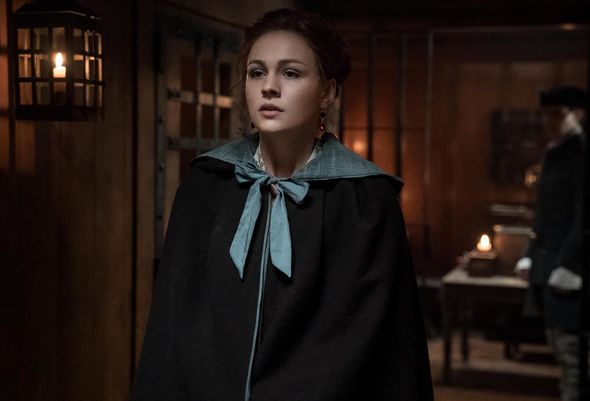 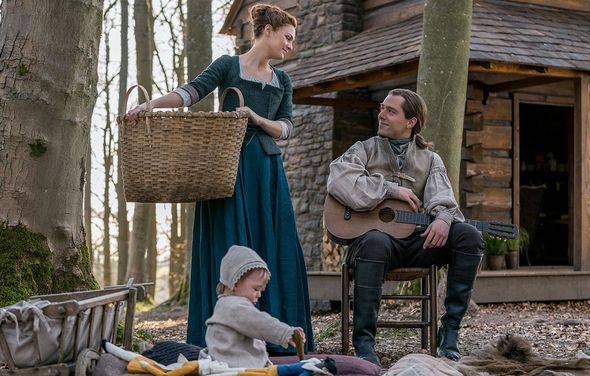 “Like an animal would play dead, it’s kind of like and your body completely cops out on you and your brain makes the executive decision to shut your body down effectively.

“So when the attack’s happening you completely shut down and you don’t feel anything.

Sophie continued: “Just to show people actually, there’s a good thing about showing people things like that because it can enlighten us and it can educate us and hopefully help people have a little more understanding about what victims go through at the time.”

Speaking about how this impacted her performance as Brianna, she told Gold Derby: “in that way, I thought it was a shame because she’s fighting, fighting, fighting and then the way that we filmed it, Bonnet threatens to kill Brianna in that moment and it’s just like Brianna’s body completely freezes.

“I had this bit where her head just goes to the side, her eyes completely glaze over and you can see Brianna is just not in the room anymore.

“It’s only when she starts to get up that you can see her body start to shake and her nerves are kicking back in and she’s starting to feel and process what’s happened.”

Sophie added it was a “shame” not to show it but continued: “What the producers decided to do in terms of having it heard and not seen was really really good and brutally moving.”

It comes after Sophie spoke about the “added trauma” Brianna has from losing her father Frank Randall (Tobias Menzies).

While Brianna does have Claire and Roger by her side, it’s been hard for her to accept Jamie fully as her biological father, especially when it came to her wedding.

“Obviously Frank’s not there which is just an added piece of trauma – she lost her father quite young but also getting married in the 17th Century in this whole clan of people from the Ridge who she doesn’t really know is quite a nerve-wracking thing,” she remarked at Paley Fest LA.

“Initially, it’s not quite how she would do it.”