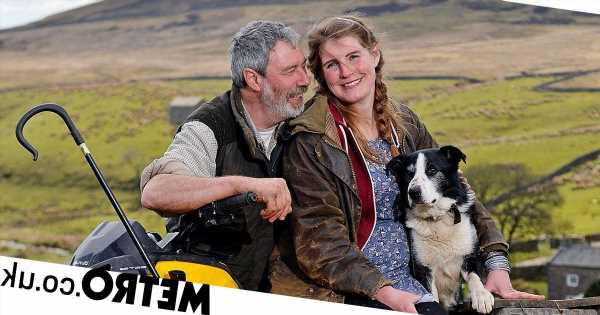 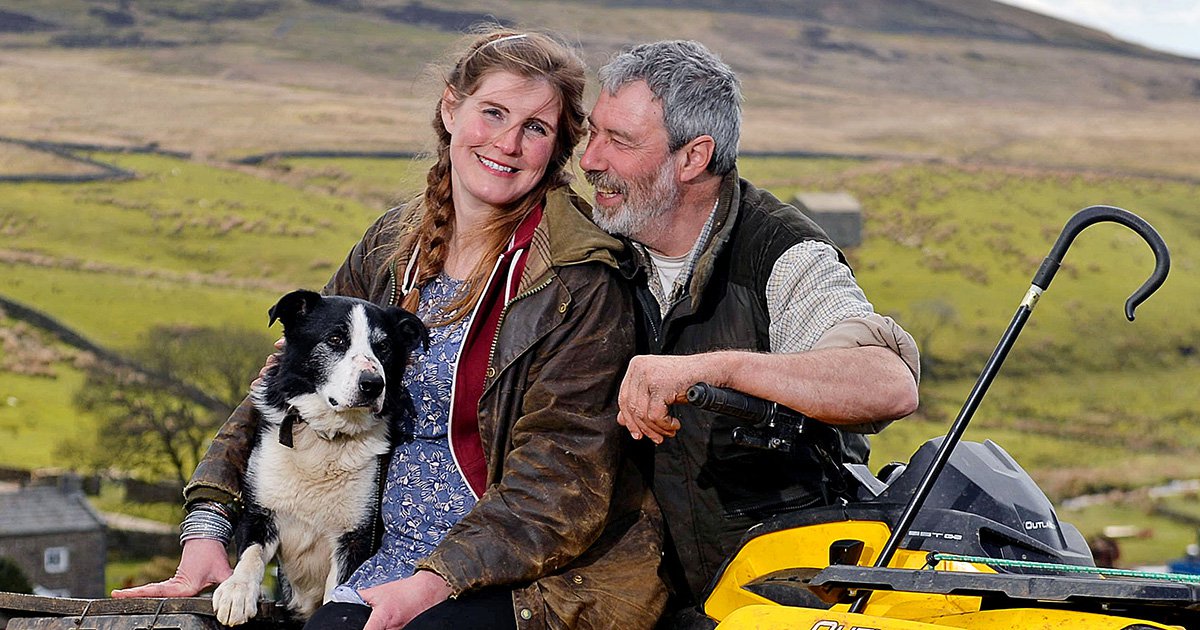 The hosts of Channel 5’s Our Yorkshire Farm, Amanda and Clive Owen, have confirmed they have separated after being married for over two decades.

Amanda revealed the news in a statement on Instagram on Thursday, reassuring fans they would continue to ‘work and co-parent together’ after their split.

In a statement on Instagram, Amanda said: ’Clive and I are sad to confirm that we have made the difficult decision to separate.’

‘This hasn’t been easy, but we both believe it’s the right choice for the future of our family.’

She went on to add: ‘Although we are no longer a couple, we continue to work on the farm and co-parent together, with our number one priority the happiness and well-being of our children.

‘We would like to thank everyone for their support and would that the media please respect our privacy as we work through this difficult time. Amanda and Clive Owen.’

Clive and Amanda – who met in 1996 – have details of their lives played out on-screen during their popular Channel 5 series, which details the trials and tribulations of living at Ravenseat Farm, Yorkshire.

Last year, rumours of a rift in the pair’s marriage emerged, after it was reported Amanda was spending time away from the home.

A joint statement from the couple addressing the reports was shared with Metro.co.uk, which read: ‘With the TV show and the books we’ve always aimed to show the reality of life on the farm, and just like any marriage we have our stresses and strains, coupled with all the complexities of what we do on the farm and bringing up nine kids.

‘We’re a normal family, and we’ve never said our marriage is perfect. Unfortunately, the constant intrusion into our lives from the media has amplified a rocky patch that we’re going through.

‘We ask that the media respect our privacy as we work through this.’

Amanda had previously not ruled out trying for a 10th child with Clive before speculation over their marriage was in a rocky patch.

The shepherdess, 47, was drawn on whether she would consider expanding their family once more, in a candid chat with OK! Magazine.

When asked if she had changed her stance on previous comments she made about ‘never saying never’ to baby number 10, she said: ‘I don’t know! If anyone knows anything it’s honestly that I have not got a plan. I plan for today and maybe tomorrow and that’s where it stops.’

Our Yorkshire Farm airs on Channel 5.