Our Yorkshire Farm: Amanda discusses her fears for calves

Amanda Owen, 46, has become a national icon since first appearing on Our Yorkshire Farm with her ever-growing family in 2018. Ever since, she has starred in four seasons of the hit Channel 5 series at their home, Ravenseat Farm. As her popularity has increased, the mother-of-nine has penned her own book, Adventures of a Shepherdess, and has addressed trying to get her hands on another property.

In an extract from her publication, the shepherdess talks about when she and her husband received some documents from an estate agency.

The package contained a preprinted form and a cover letter for a property called ‘that chapel’ the pair had previously shown interest in.

If the couple still wanted to put an offer in, the agents told them they needed to submit their final offer and show evidence they had the funds to buy it.

Because the chapel was part of the church, the owners were willing to hear reasons as to why the Owens were so interested in it.

Sitting down, the parents to nine children filled out the forms and stated they had £82,500 to put down on the table. 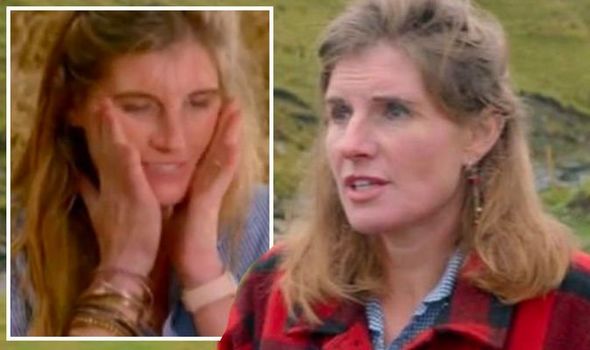 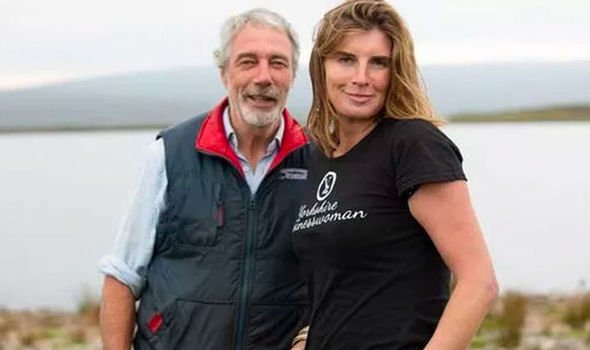 Amanda also included a letter from a bank manager which stipulated they would be willing to loan the couple the rest of the money needed.

The mother-of-nine also explains in the extract that amongst the reasons she wanted to buy it was to keep as much as the chapel’s heritage during any renovation work the couple were going to do.

At the final moment, the shepherdess also included that her eldest daughter, Raven, had been blessed at the establishment.

With the documentation being handed in a whole two weeks before the deadline, the documentary star had an anxious wait to see if she and her husband had won over the owners. 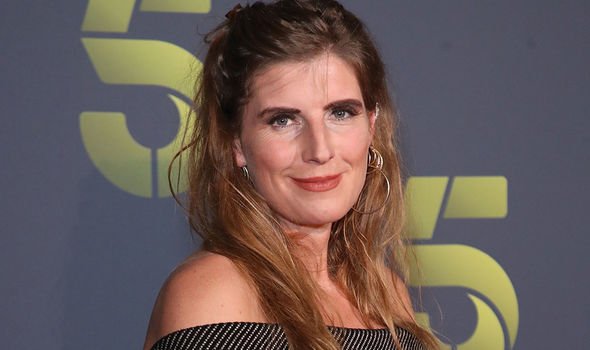 I tore up the letter

Discussing the outcome, Amanda explained: “There were rumours abounding as to who had bought the chapel long before we got the official letter telling us we’d been unsuccessful in our bid.

“Maybe it was really was destined to be a nightclub, petrol station or fast food drive-through; frankly I didn’t care.

“I tore up the letter in a fit of pique and threw it onto the fire. Then I quietly seethed as I waited to find out who had really beaten me.

“It didn’t take long until word got out – they’d sold to a couple from London who were going to convert it into two holiday rentals.” 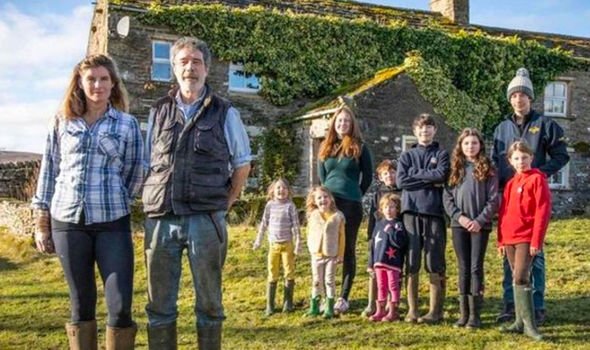 “And they’d got it for just 500 more pounds than I offered,” the mother-of-nine explained, making her losing out on the chapel that much harder.

Amanda will not be seen on Our Yorkshire Farm for the foreseeable future after season four concluded a couple of weeks ago.

Channel 5 has given no confirmation as to when or if there will be any more episodes in the future season five could air next Spring if filming schedules allow.

Viewers will watch as the couple’s nine children continue to grow and make life choices of their own but Amanda has spoken out on having more children.

Asked whether she would like to add a 10th child to the mix, the mother-of-nine said: “We will have to wait and see.

“I think I’m too old to have a 10th child. There was never any family planning, so who knows?” She admitted.

“But I want to be an example to my kids, to say, ‘You can be whatever you want to be — don’t let other people define you’,” she told The Sun.

Our Yorkshire Farm is available to air on My5.