Our Girl fans said goodbye to Michelle Keegan’s Georgie Lane in tonight’s (Tuesday, April 28) finale of season four. The episode featured a number of major revelations, including some closure about who Omar actually is – here’s a quick recap of what happened.

What happened at the end of Our Girl season 4?

WARNING: This article contains major spoilers from Our Girl season 4

The finale of Our Girl saw election day in Afghanistan as the soldiers were tasked with protecting those going to vote.

The day also marked the visit of some important US dignitaries to the base to mark the occasion.

However, some of the soldiers had another idea as Rabee (Nabil Elouahabi) charged Poya (Nebras Jamali) with shooting the visitors.

A last-minute change meant he was actually sent to the hospital where he was given a new task to blow up Dr Bahil (Badria Timimi).

Mimi (Amy-Leigh Hickman) was there with him and when she found out what he was doing, she tried to talk him down with a story about her own life.

This worked as he took his hand off of the trigger just as Dr Antonio (Josh Bowman) shot him dead. 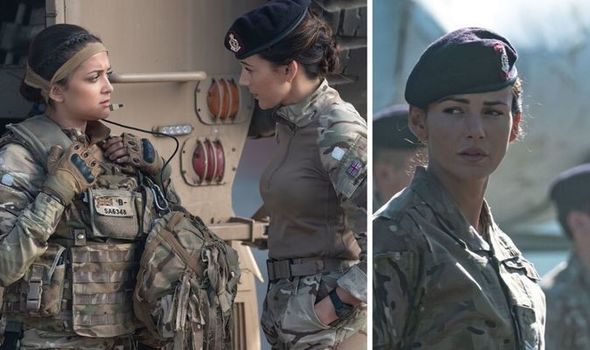 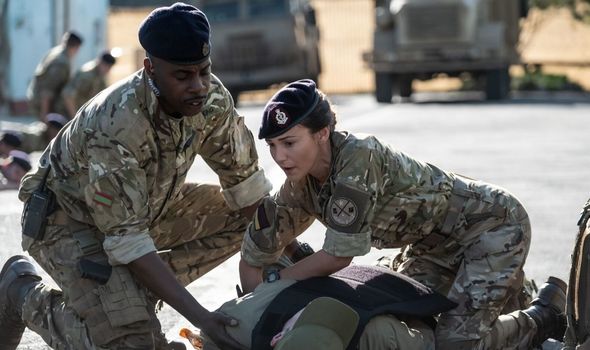 The truth about Dr Antonio

Throughout the series, Antonio had been the cause of much suspicion, especially after it seemed he had discharged Omar (David Dennis).

But when Georgie confronted him in the final episode about this he revealed he was just doing his job.

This was not all, Poya also told Bahil he had been spying on his patients and reporting back his findings to the American military.

While he was not technically breaking any laws, he decided to leave the hospital and return home to New York. 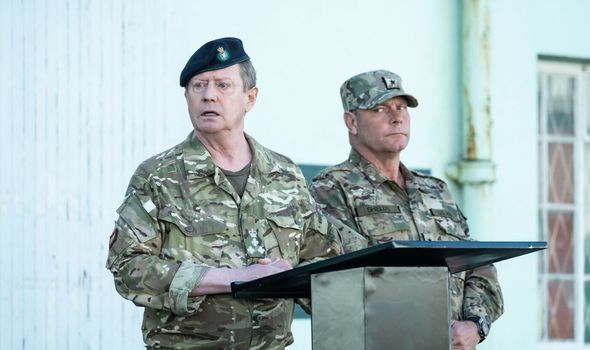 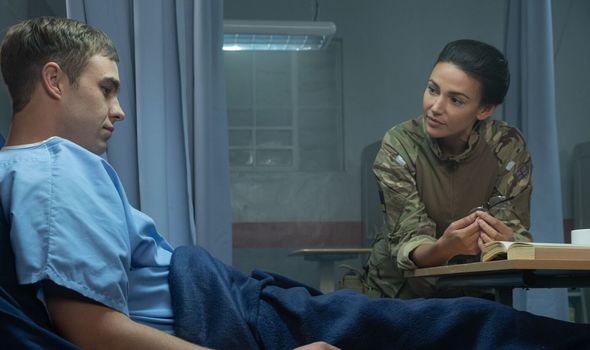 Who is the real Omar?

During Georgie’s confrontation with Antonio, he revealed Omar might not actually be who they thought he was.

This is after the man they had in holding made a full confession as to how it was not him but he was just a pawn.

Then later in the episode, Rebee and his men attempted to carry out his attack on the dignitaries before it was thwarted.

Rebee pretended he had nothing to do with this and wanted to be sent to protect Bahil – but Georgie had her suspicions and went with him.

This turned out to be the right thing to do as she confronted him before the pair got into a gunfight.

This is when Rebee revealed he was actually Omar and the man responsible for ordering the bomb to detonate and kill Elvis (Luke Pasqualino).

Georgie shot him in the arm as he fired at Prof (Nico Mirallegro) but decided against killing him as she wanted him to face justice.

However, Throbber (Kaine Zajaz) later revealed how he had seen him attempting to kill an unarmed man.

This led to Cheese getting warned he would be facing a full investigation in one of the final scenes of the season.

As well as concluding a number of storylines, the episode also marked the final outing for Georgie on the show.

While it was never expressly revealed she was leaving, the episode featured a fitting goodbye to the beloved character.

In the final moments, she attached her engagement ring to a kite and bid farewell to Elvis in a poignant scene with Prof.

He then asked her on a date when they returned back home before the show ended on them smiling at each other.

Our Girl season 5 is now available on BBC iPlayer.