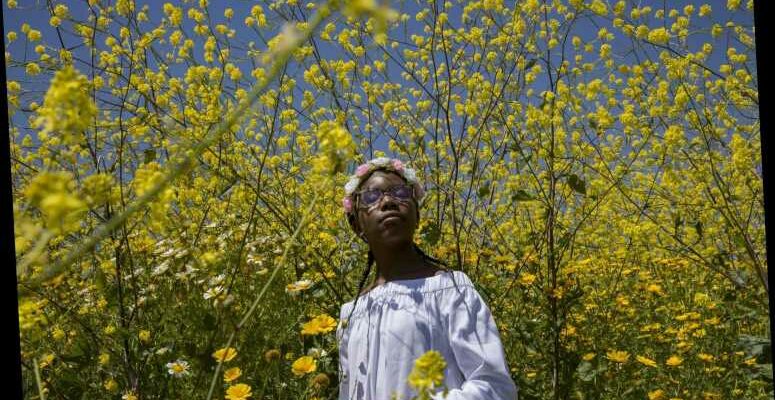 Never underestimate the power of a good short film prediction to give you an edge on the office Oscars pool. With the Academy nominations newly announced, the Oscar contenders for documentary short have been whittled down to a lucky 5 films for the 93rd Academy Awards. Per usual, the group includes a range of social issue films, addressing topics from gun violence to the war in Yemen to the Hong Kong protests. When it comes time to bet on the winners, always go for old people and tearjerkers.

Netflix scored a nomination with Sophia Nahli Allison’s powerful “A Love Song for Latasha,” a lyrical ode to Latasha Harlins, a 15-year-old girl from South Central Los Angeles whose 1991 shooting death became a flashpoint in the LA uprisings. The 19-minute film, which screened as part of Ava DuVernay’s ARRAY 360 programming, is bursting with sun-kissed sidewalks and faded basketball courts, clean line animation and radiant Black girls posed gracefully, like young queens. It’s a beautifully lyrical celebration of Harlins’ too-short life, resurrecting her memory beyond the horrific nature of her murder.

“Do Not Split” is already causing a stir in China, proving the power of activist cinema is alive and well. Directed by Norwegian filmmaker Anders Hammer, “Do Not Split” follows anti-Beijing demonstrations in Hong Kong in 2019. Following the film’s nomination as well as comments made by Best Director nominee Chloe Zhao, the Chinese government called on the country’s media to downplay the Oscars ceremony next month.

In “Colette,” a young history student helps a 90-year-old former French resistance fighter revisit a Nazi concentration camp after vowing never to set foot in Germany. The film represents the first Oscar nomination for Facebook, which co-produced the film under VR hub Oculus Studios, and released it on The Guardian.

Filmed inside two of the most active therapeutic feeding centers in Yemen, “Hunger Ward” follows two women health care workers as they fight the spread of starvation against the backdrop of a forgotten war. Executive produced by Mark Ruffalo, “Hunger Ward” is the third chapter in director Skye Fitzgerald’s Refugee Trilogy, which includes “50 Feet From Syria” and the Oscar-nominated “Lifeboat.”

The New York Times Op-Docs have swiftly become a force in the documentary short category, so it’s no surprise it landed a nomination for “A Concerto Is a Conversation,” from the Emmy-winning duo Ben Proudfoot and Kris Bowers. The film follows a virtuoso jazz pianist and film composer as he tracks his family’s lineage through his 91-year-old grandfather from Jim Crow Florida to the Walt Disney Concert Hall.

Frontrunners
“A Love Song for Latasha”
“Do Not Split”

Contenders
“Colette”
“A Concerto Is a Conversation”
“Hunger Ward”

The 93rd Oscars will be held on Sunday, April 25, 2021, and will be televised live on ABC and in more than 225 countries and territories worldwide.