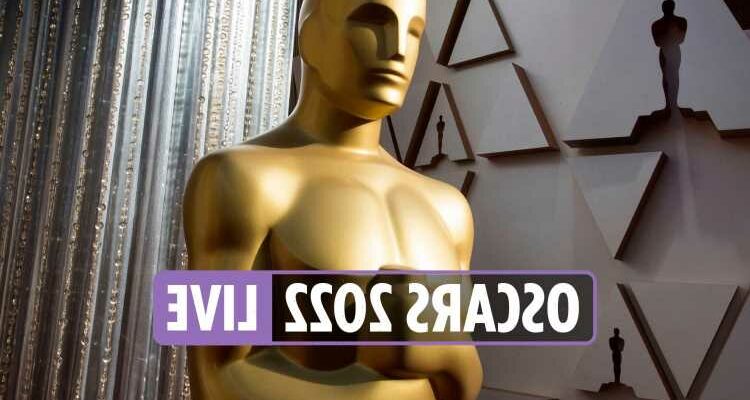 THE Oscars are back this weekend, with Hollywood's biggest stars gathering for the Academy Awards.

The 94th Academy Awards will take place on Sunday, March 27, 2022, with the ceremony getting underway at 8pm ET.

The 2022 Oscars are set to be hosted by Regina Hall, Amy Schumer and Wanda Sykes.

The Power Of The Dog has the most nominations, with 12, while Dune comes in with 10 noms.

West Side Story's Best Picture nomination marks a new record for Steven Spielberg, who's now the first to have a Best Director nomination in six separate decades.

Denzel Washington continues to be the Oscar's most nominated Black actor with a 10th nomination for The Tragedy of Macbeth.