The successor to reality hit Live PD on A&E was dead on arrival for its scheduled start time tonight, roiling the fans eager to get more real-life police action.

Those who tuned in for the anticipated 9 PM debut of the docuseries On Patrol: Live on Reelz instead saw reruns of Jail: Las Vegas. Lots of confusion and outrage ensued on Twitter.

However, by 10:14 PM, Reelz tweeted that it had figured out the problem and would begin airing On Patrol: Live from the beginning.

“Sorry folks. We are aware there are current technical problems,” the network tweeted at 9:16 PM, 16 minutes after the show was scheduled to start. “We are working on it as fast as we can.”

Their previous series on A&E was canceled in 2020. On Patrol: Live follows seven police departments live from 9 PM to midnight every Friday and Saturday night. 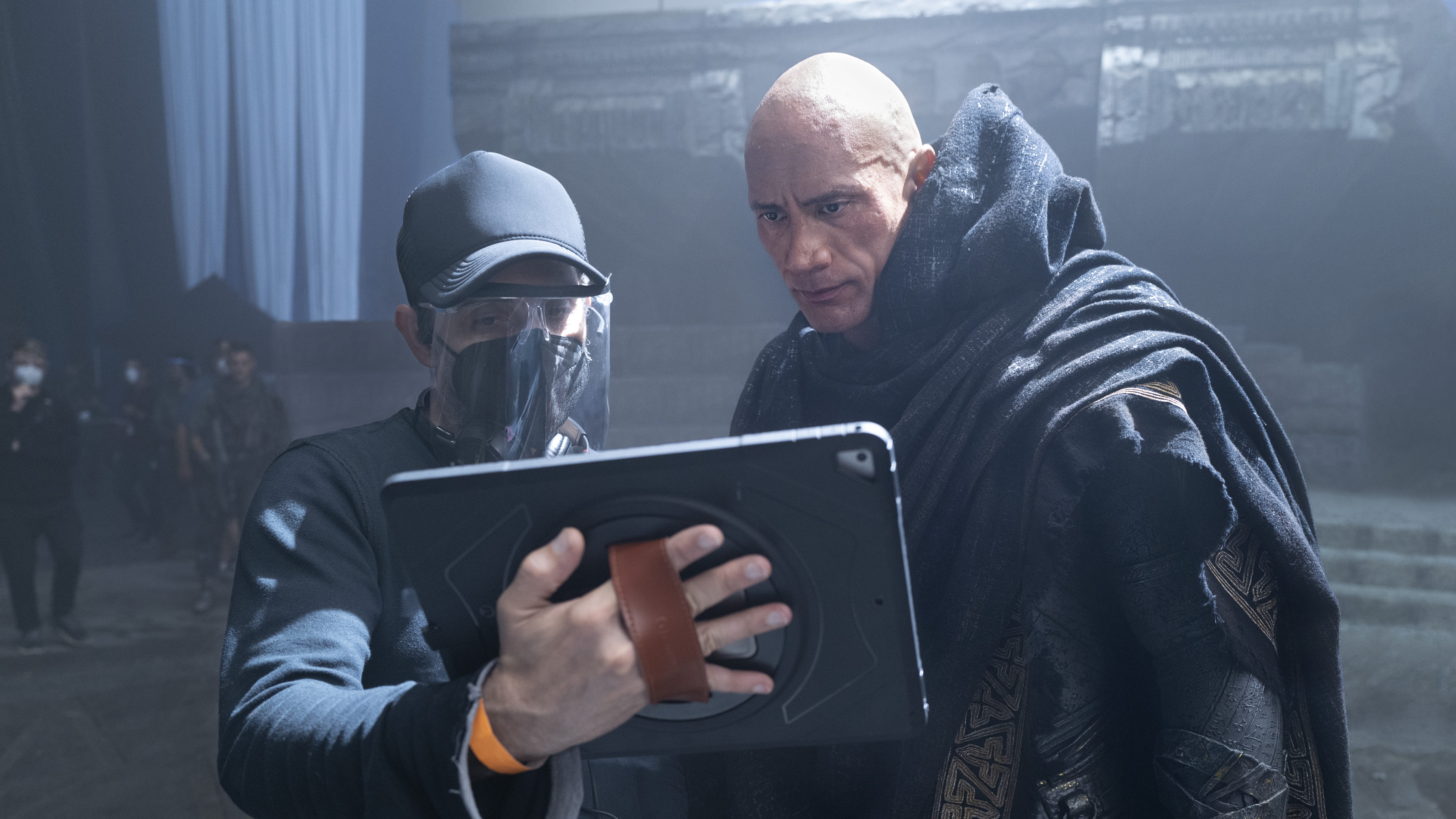