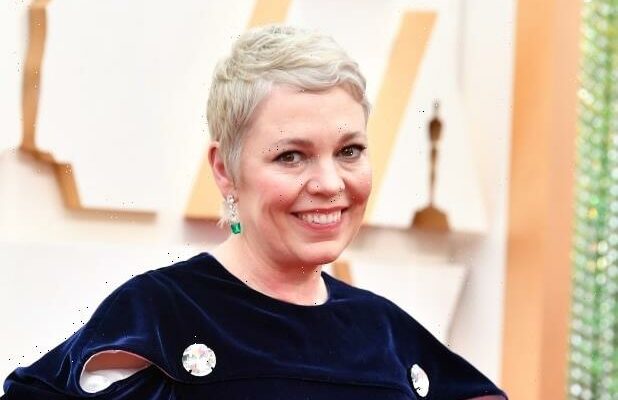 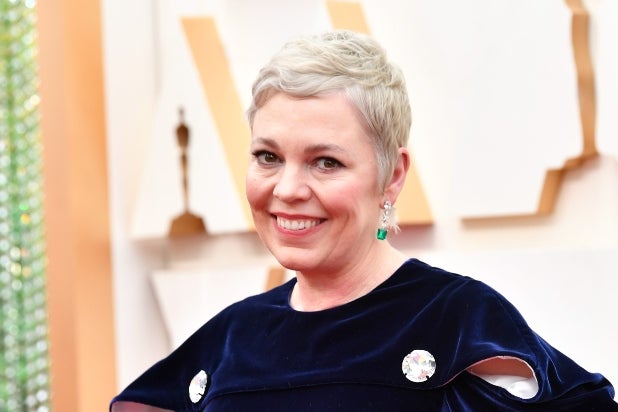 Olivia Colman could be heading from Buckingham Palace to the Marvel Cinematic Universe. The “Crown” star is in talks to join Samuel L. Jackson and Ben Mendelsohn in Marvel’s upcoming Disney+ series “Secret Invasion,” an individual with knowledge of the project told TheWrap.

Along with Jackson and Mendelsohn, “Secret Invasion” includes “One Night in Miami’s” Kingsley Ben-Adir.

Jackson has appeared as Nick Fury in multiple Marvel films, while Mendelsohn will reprise his role as Talos from “Captain Marvel” (he also cameoed in a post-credits scene in “Spider-Man: Far From Home”). No word on who Ben-Adir or Colman would play.

Written by longtime Marvel powerhouse Brian Michael Bendis, the 2008 “Secret Invasion” crossover event revealed that the Skrulls — the shapeshifting aliens seen in “Captain Marvel” and “Spider-Man: Far From Home” — had secretly infiltrated Earth several years before and managed to capture and take the place of several prominent Marvel superheroes. Taking advantage of the relative chaos after the events of “Civil War,” the Skrull notched up some significant wins until they were eventually defeated by a coalition of earth’s heroes and supervillains.

Colman is coming off her two-season run as Queen Elizabeth on Netflix’s “The Crown.” Imelda Staunton will take over the role in the final two seasons of the series. Clarie Foy played a younger version of the monarch in the first two seasons.

The Hollywood Reporter was first to report on Colman.