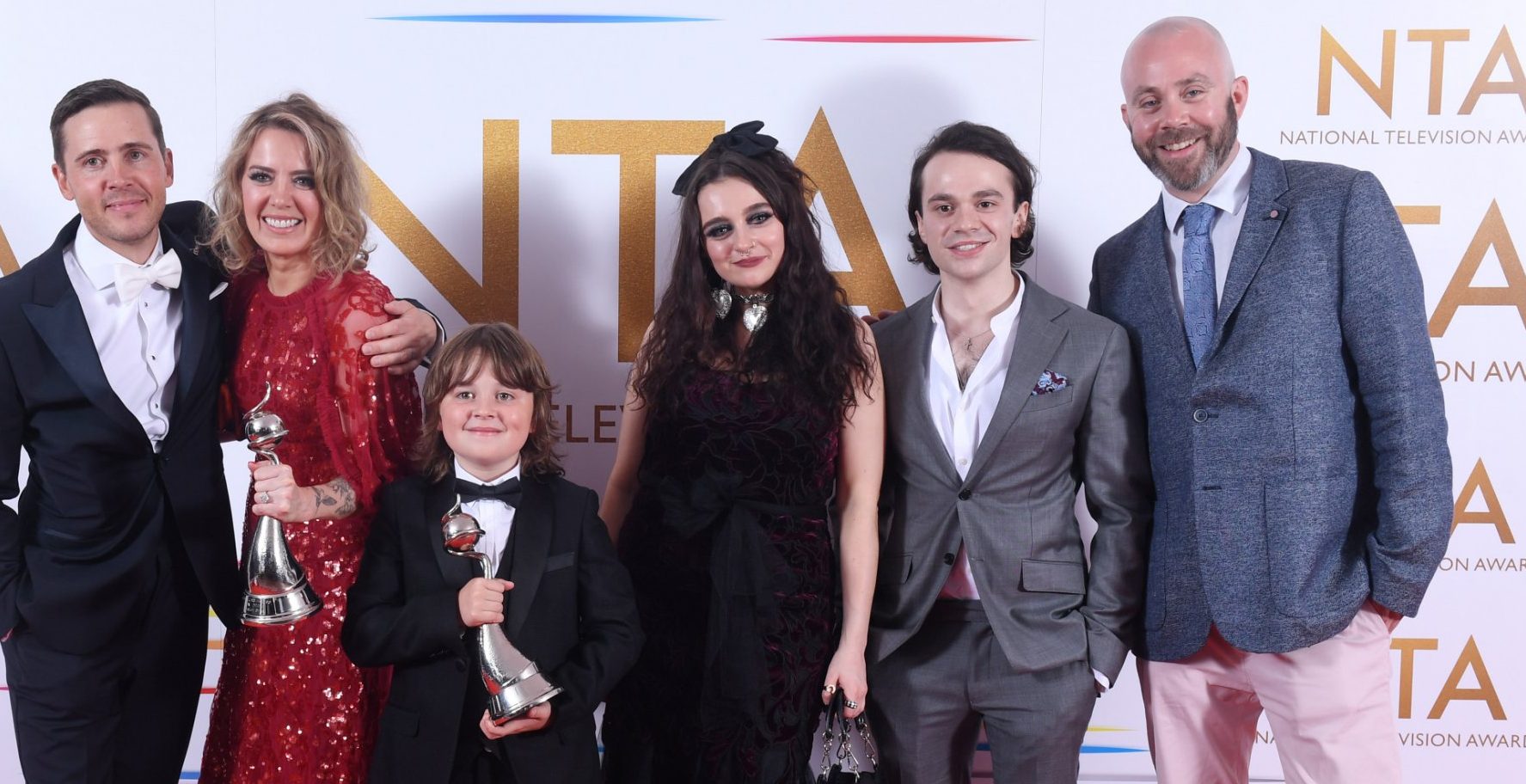 Coronnation Street has swept the board at the National Television Awards, claiming all three soap prizes on offer.

It comes after they did exactly the same at the TV Choice awards, proving that the show is on absolute top form.

Mollie Gallagher was emotional as she accepted her award ‘on behalf of all of those people who don’t fit the mould.’

They managed to balance the lighter material with the darker material and created some new classic characters in 12 months.

Corrie has been praised for huge storylines including a hate crime story which focused on the death of Seb after his girlfriend was violently confronted over being a goth.

And the major Geoff and Yasmeen story provided stunningly powerful court scenes, which were showcased at the awards.

Jude told Metro.co.uk exclusively: ‘I don’t know what I feel – excited, it’s like watching the TV but I am actually here.