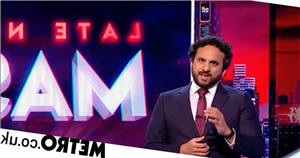 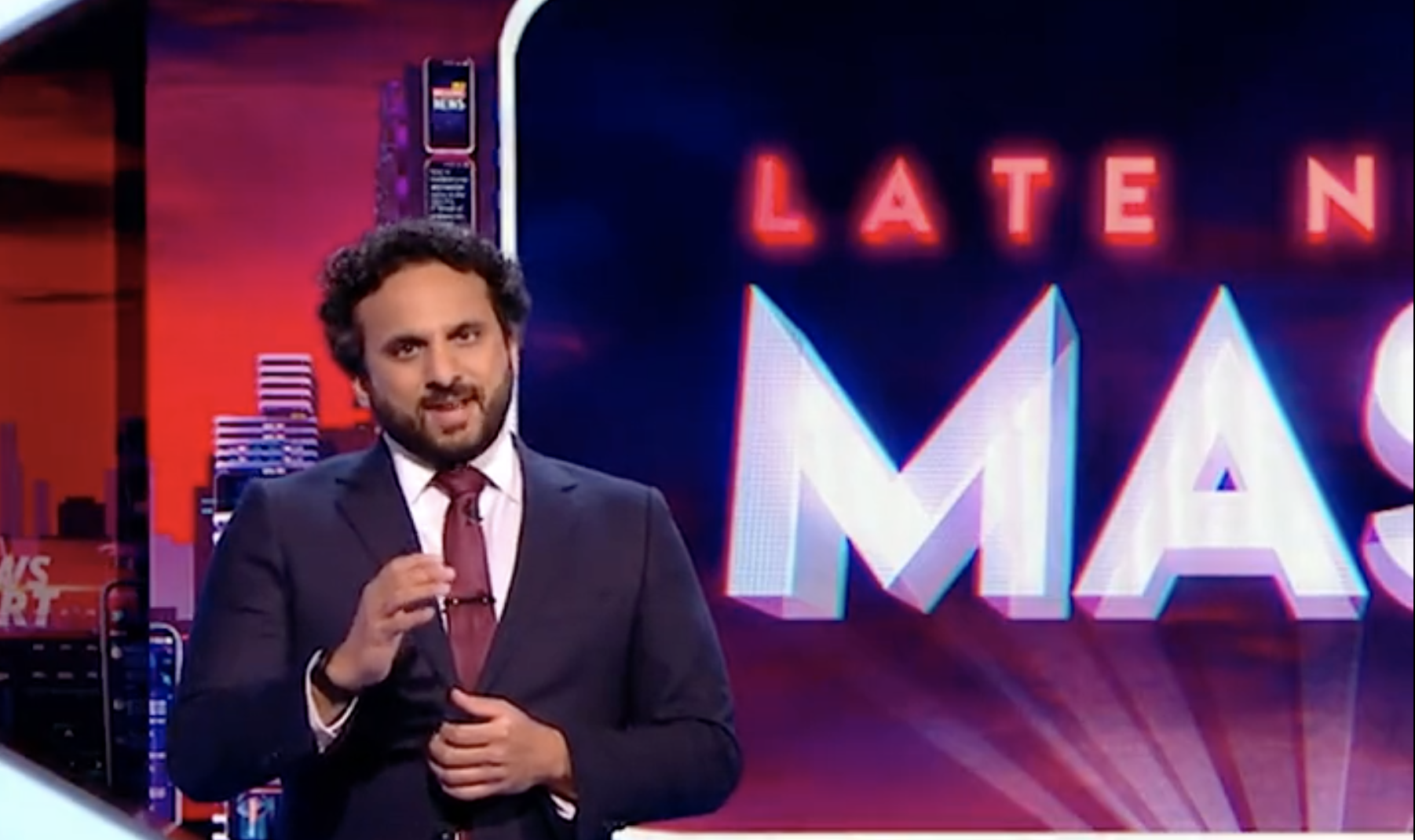 Nish Kumar’s newly revamped Late Night Mash proved to be even more near the knuckle than The Mash Report as he returned with the new show on Dave.

The new show came back with a bang with Nish dubbing himself the ‘brown Laurence Fox’, not due to similarities between him and the controversial actor, but just because he thinks Laurence would ‘really hate’ the comparison.

He told the audience: ‘Welcome to Late Night Mash, like the Taliban, despite popular demand we are back.

‘Yes, that’s right, I’m Nish Kumar and I was cancelled by the BBC. And like everyone that’s been “cancelled” I got a new television show on a different channel and I’m more unapologetic than ever.

‘Think of me as the brown Laurence Fox, not because we are similar but mainly because I think he would really hate that.’

The comedian, 36, also made light of the fact The Mash Report was cancelled by the BBC before making its return this week on the channel Dave with a new name.

He added: ‘Around February, [producer] Chris Stott called me and said, “Dave have been in contact with Zeppotron about possibly doing Mash again – would you be up for it?” I didn’t have anything else to do, so I said yes.’

Late Night Mash airs on Dave from 10pm on Wednesdays.