NICOLE Richie's hair caught on FIRE while blowing out candles on her 40th birthday cake in a disturbing video.

The Simple Life star celebrated her special day surrounded by family and friends before the event broke into chaos. 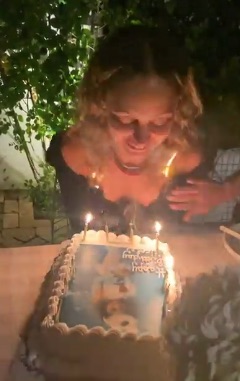 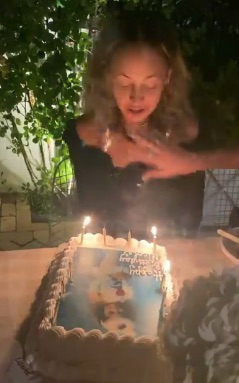 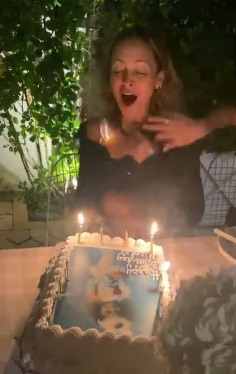 Nicole shared a shocking video on Instagram as she welcomed her 40th year of life.

While blowing out the candles on her birthday cake, the reality star leaned over a bit too far as two pieces of her hair CAUGHT ON FIRE in a dramatic moment.

The TV personality began screaming as she laughed nervously and scrambled to put out the flames.

Nicole captioned her clip: "Well… so far 40 is 🔥," as friends and fans rushed to the comments to express their concerns.

"Holy shit! Are you ok? Instant panic attack," another admitted while a final put simply: "NOOOOOOO!"

Nicole was adopted by musician Lionel Richie and his college sweetheart Brenda Harvey in 1983, originally going by the name Nicole Camille Escovedo.

The TV star was three years old when her biological parents agreed to let her move in with Richie because they could not afford to provide for her.

Although the Commodores' singer immediately became Nicole's guardian, he and his wife legally adopted her at age nine.

In 1986, while still married to Brenda, Lionel began a relationship with Diane Alexander.

He divorced Brenda in August of 1993, after nearly 18 years of marriage, and he re-married Diane in December of 1995.

The We Are the World singer shares two children with his second wife, his son Miles Brockman, who was born in May 1994, and his daughter Sofia Richie, born in August 1998.

However, the couple called it quits in 2004.

The fashion designer's youngest sibling, Sofia, made headlines over the past several years after entering into a relationship with Scott Disick despite their 16-year age gap.

The pair began dating in 2017 when she was just 19 and the Keeping Up With The Kardashians star was 34.

After a three-year relationship, the two called it quits in May of 2020, shortly after Scott left a rehab center early after being admitted for substance abuse issues.

According to Us Weekly, Lionel and Nicole's opinions "played a big role in their issues.”

A source told the outlet at that time: “Nicole and Sofia have been spending more time together since Sofia started spending less time with Scott.

"Nicole has always been a rock for Sofia.”

The insider added that the Candidly Nicole star “never fully supported” the romance and “wants the best and healthiest outcome” for Sofia, now 23.

The breakup was reportedly the young model's decision, as Scott's "demons were getting the better of him, and issues he’d brushed under the rug caught up with him during self-isolation."

Shortly after their split in 2020, Scott began dating 19-year-old model Amelia Hamlin, but earlier this month the pair called it quits. 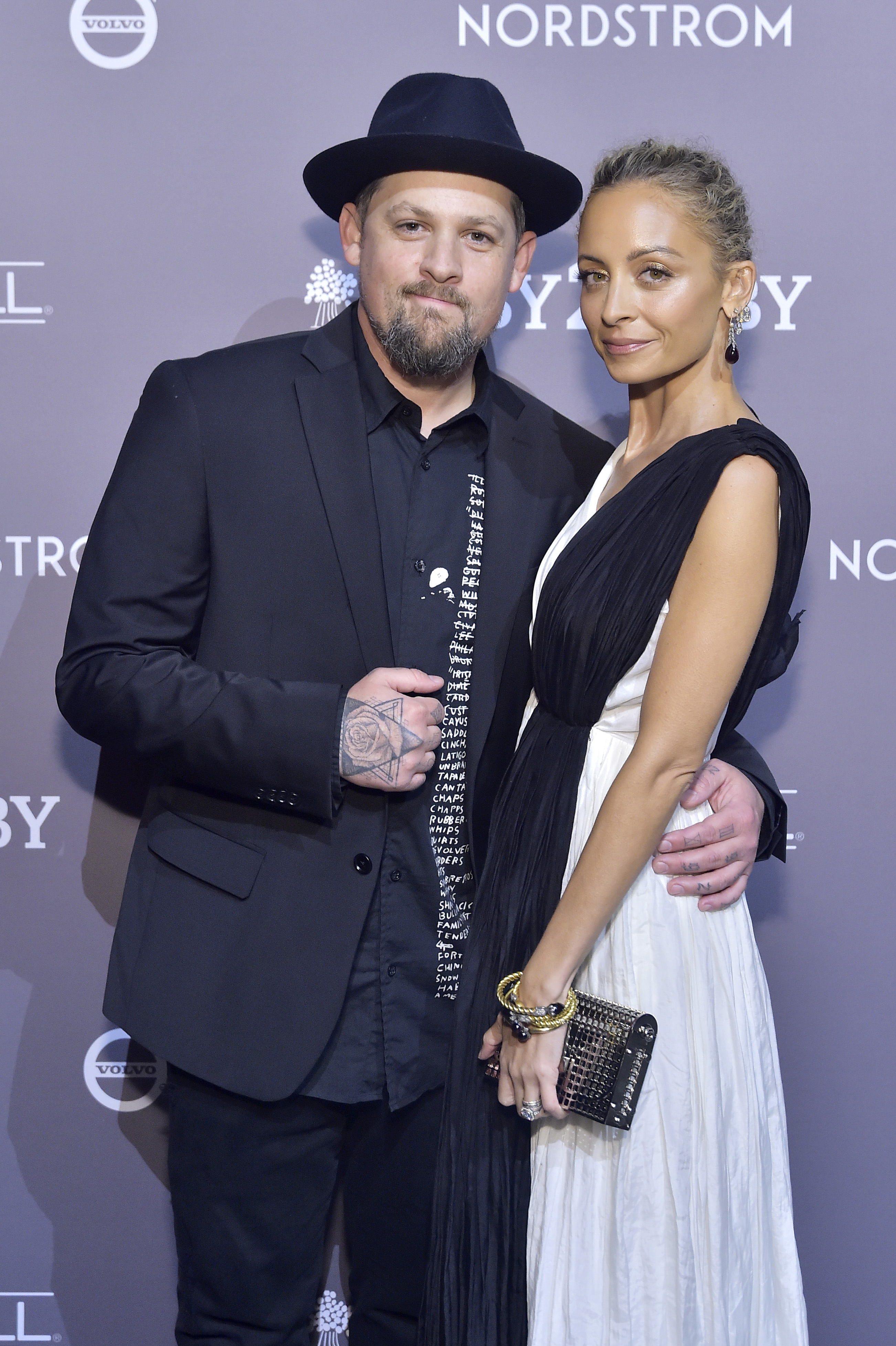 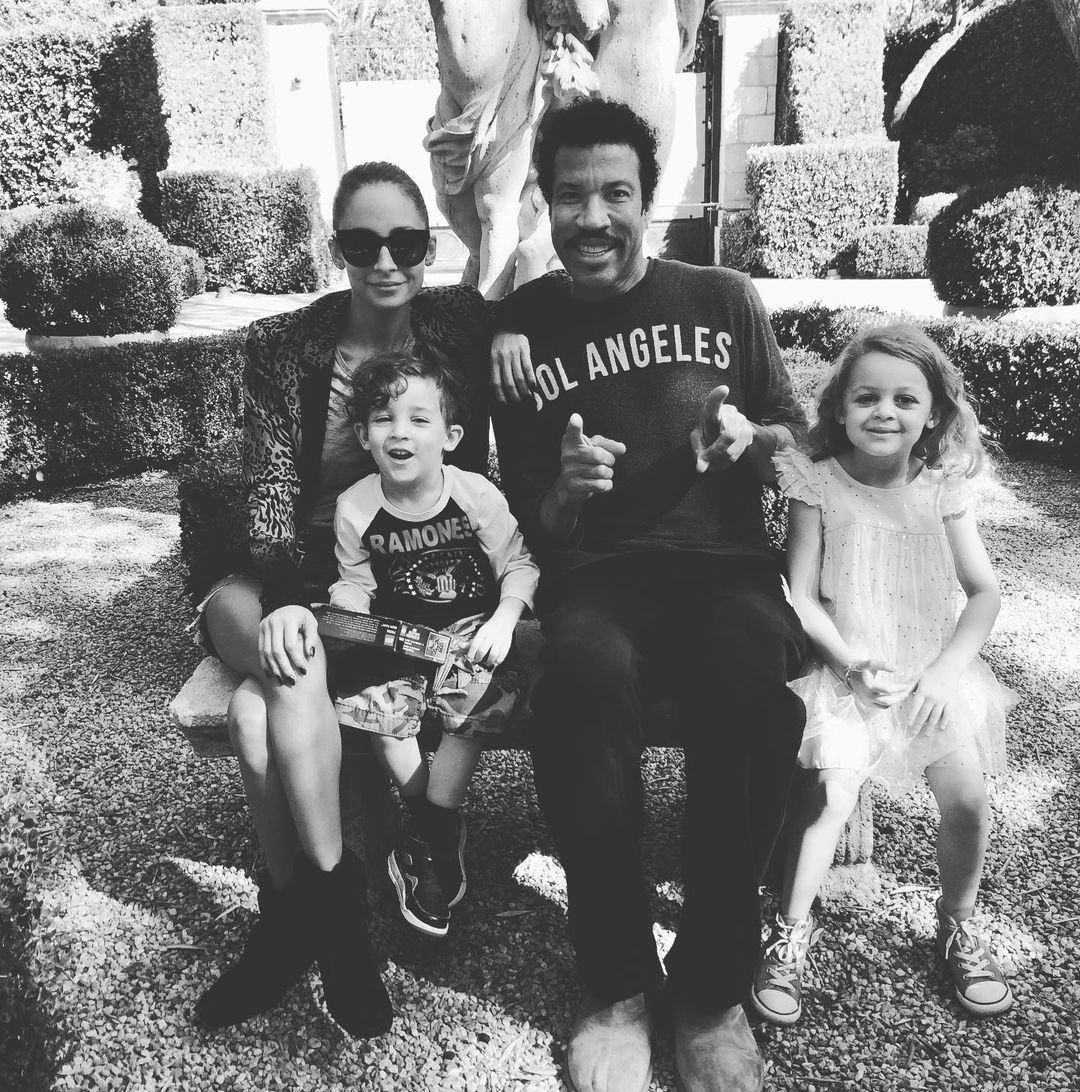 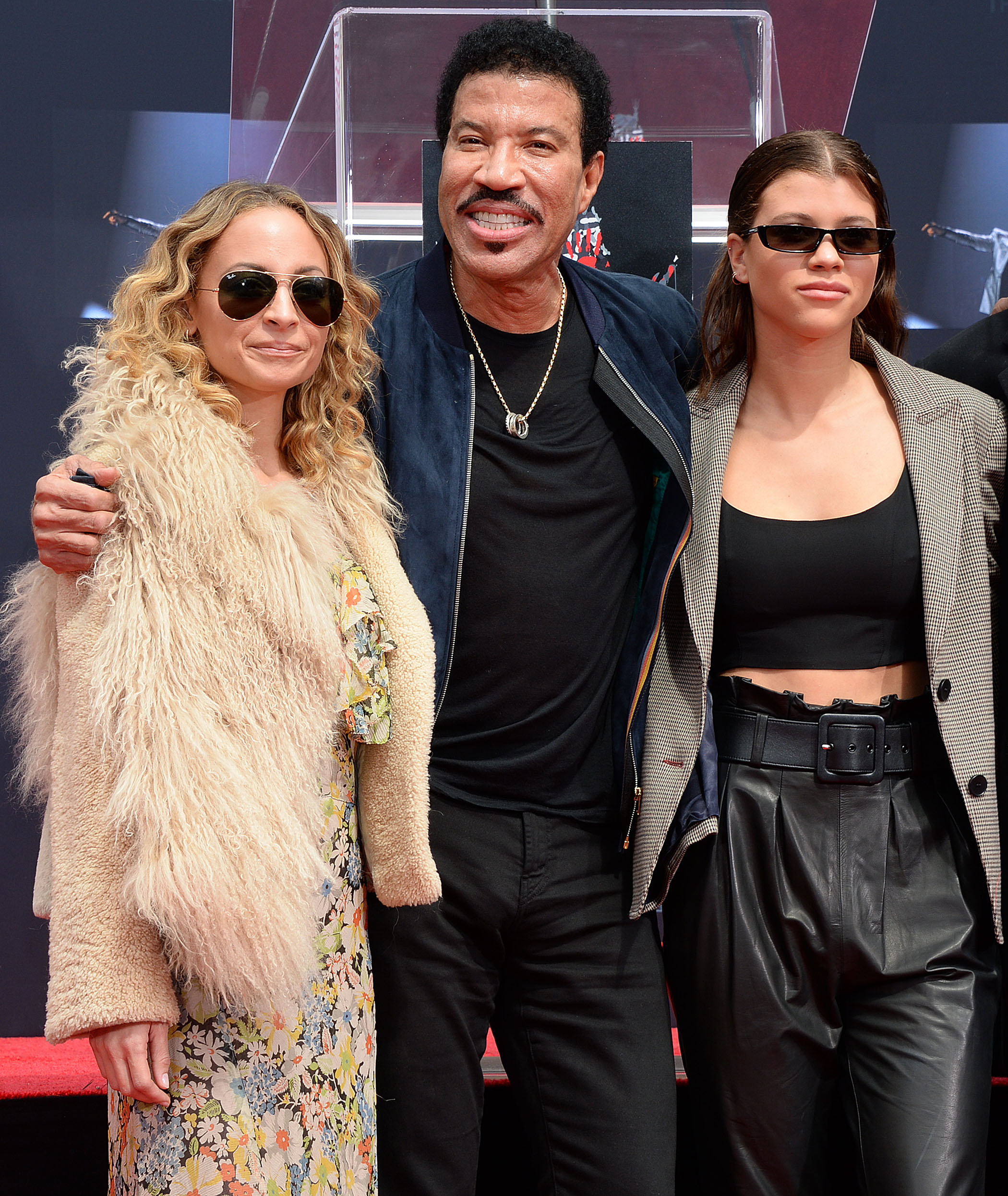