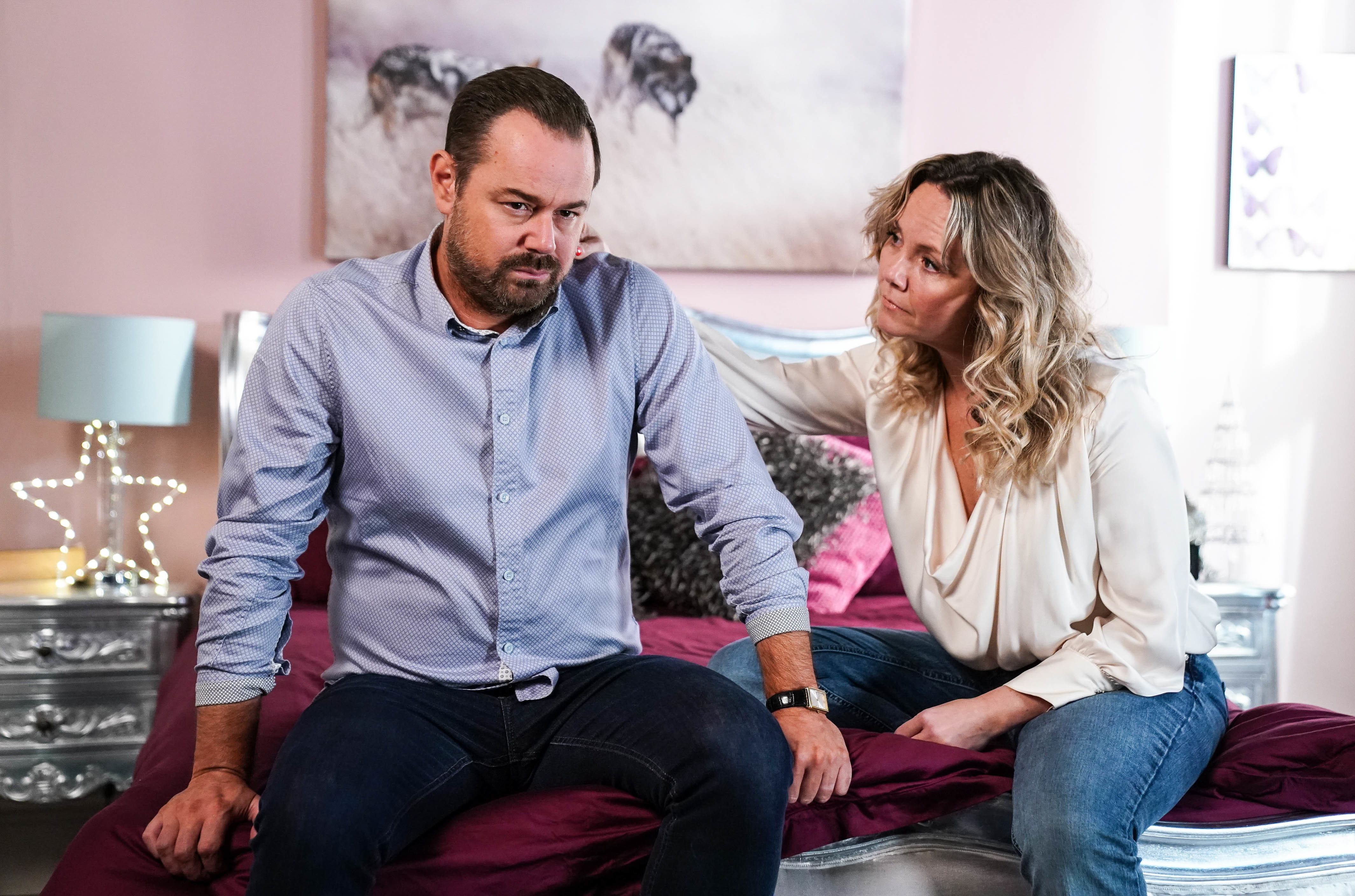 Tongues are wagging in EastEnders later this month as news of the chaos and drama that transpires over at The Queen Vic on Christmas Day spreads around the Square.

Janine Butcher (Charlie Brooks) is set to get her comeuppance during the holiday outing of the BBC One soap, as her lies are exposed over the festive dinner in an explosive fashion.

As fans know, the schemer manipulated her way into Mick Carter’s (Danny Dyer) heart, alienating him from true love Linda (Kellie Bright), whose life she turned upside down in a bid to get what she wanted.

But Janine’s time is up, as Shirley (Linda Henry) starts to piece together the truth about the matter manipulator’s actions, and all hell breaks loose on Christmas Day.

What exactly transpires remains to be seen, but between Shirl’s own investigation, Jada Lennox’s (Kelsey Calldine-Smith) shock return and Scarlett (Tabitha Byon) knowing all about her mum’s role in Linda’s crash, its safe to say that Janine is well and truly set to be caught out.

Mick’s world implodes as he is finally forced to see the harsh reality of his life – and that Janine isn’t who he thinks she is.

Will he fight for his love with Linda? What’s more, just what will lead to his and Janine’s exit?

That remains to be seen, but with Christmas Day being Mick’s last in Walford, will he make it out of the Square alive?

The jury is still out on that one too we’re afraid, but with Charlie Brooks also set to maker final appearance as Janine, the events of the day in question send shockwaves through the Square.

Subsequent scenes will see the residents of Walford wake up to the confusing news that The Vic isn’t open, and news soon spreads about what happened, which leaves everyone stunned.

The question is: have Mick and Janine died? Or have they made it out of the chaos alive?

One to watch: Tuesday December 27 on BBC One.