The 31-year-old made the confession as she played a game of “snog, marry, push off a cliff” on This Morning, after previously branding the 54-year-old a “nice bit of kit”. She said: “I’m going to snog Nick Knowles because I have got a bit of a crush on him. I’ve not made a secret of it. There’s no shame in my game.”

The star added: “I am going to marry Harry but I think he will be back with a tail between his legs to Sandra in no time because I am not very good in the kitchen and I would push Noel off a cliff because… well.”

Former Jungle Queen Vicky, who recently called off her engagement to John Noble, previously said of Nick: "I sat next to him once at the TV Choice Awards and I thought he was a lovely bit of kit, he's a nice-looking fella."

She added cheekily: "Get him in that jungle shower." 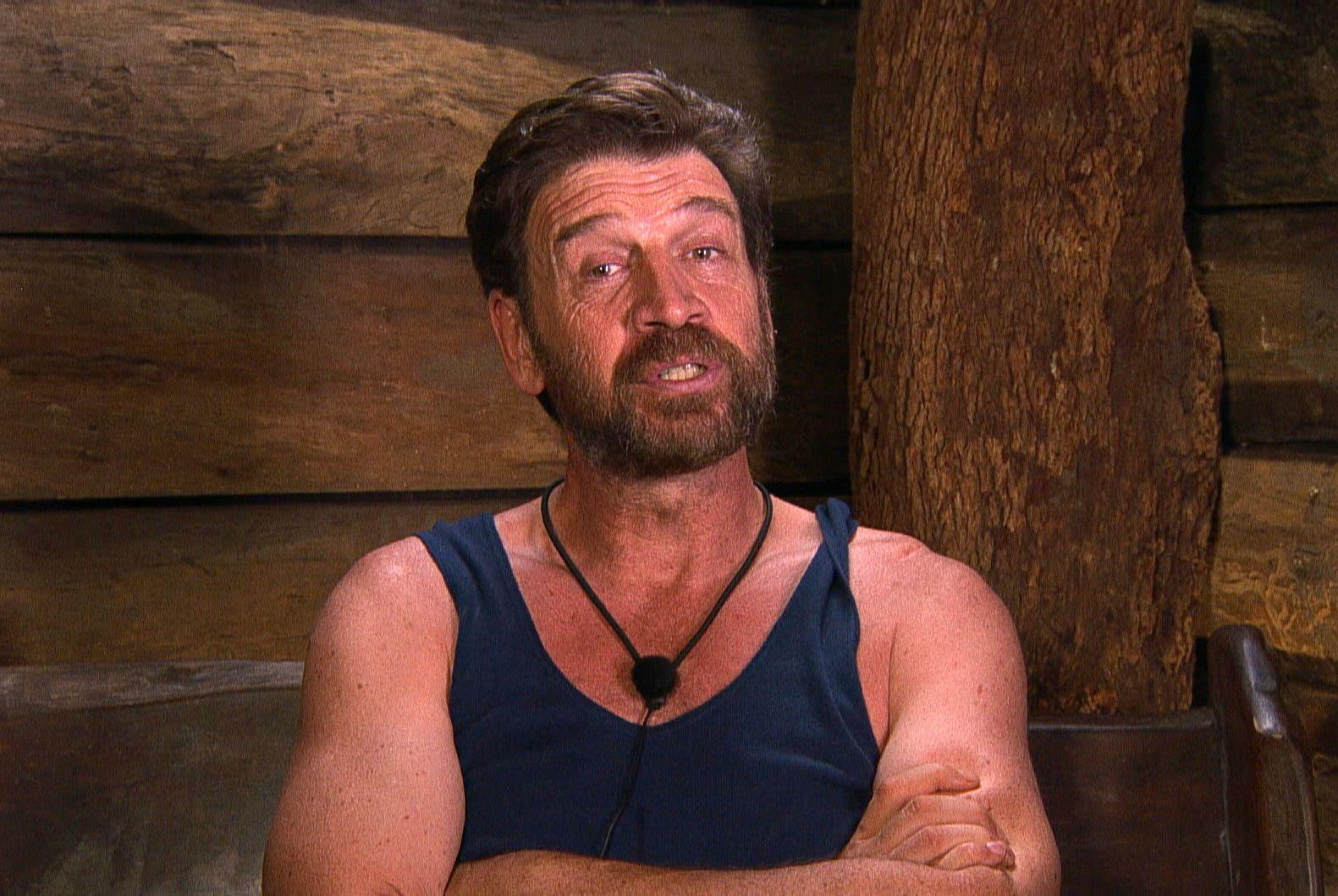 And on another occasion she swooned: "How cool and calm Nick Knowles is under pressure has got me anything but cool and calm, let me just tell you.

"This crush is going to all new extremes, guys.”

Last month  The Sun revealed that Vicky’s then fiance John had got close to a string of girls on a night out in Dubai.

Vicky immediately dumped the businessman, and it has since been reported that pals are giving her "round the clock care" following the break-up.

The star is putting on a brave face and continuing with her work commitments as planned, but has publicly broken down when discussing the split on more than one occasion.