The newly-married couple, who wed in a secret winter ceremony last December, are sending out invites to a wider group of pals including Taylor Swift and their royal friends. 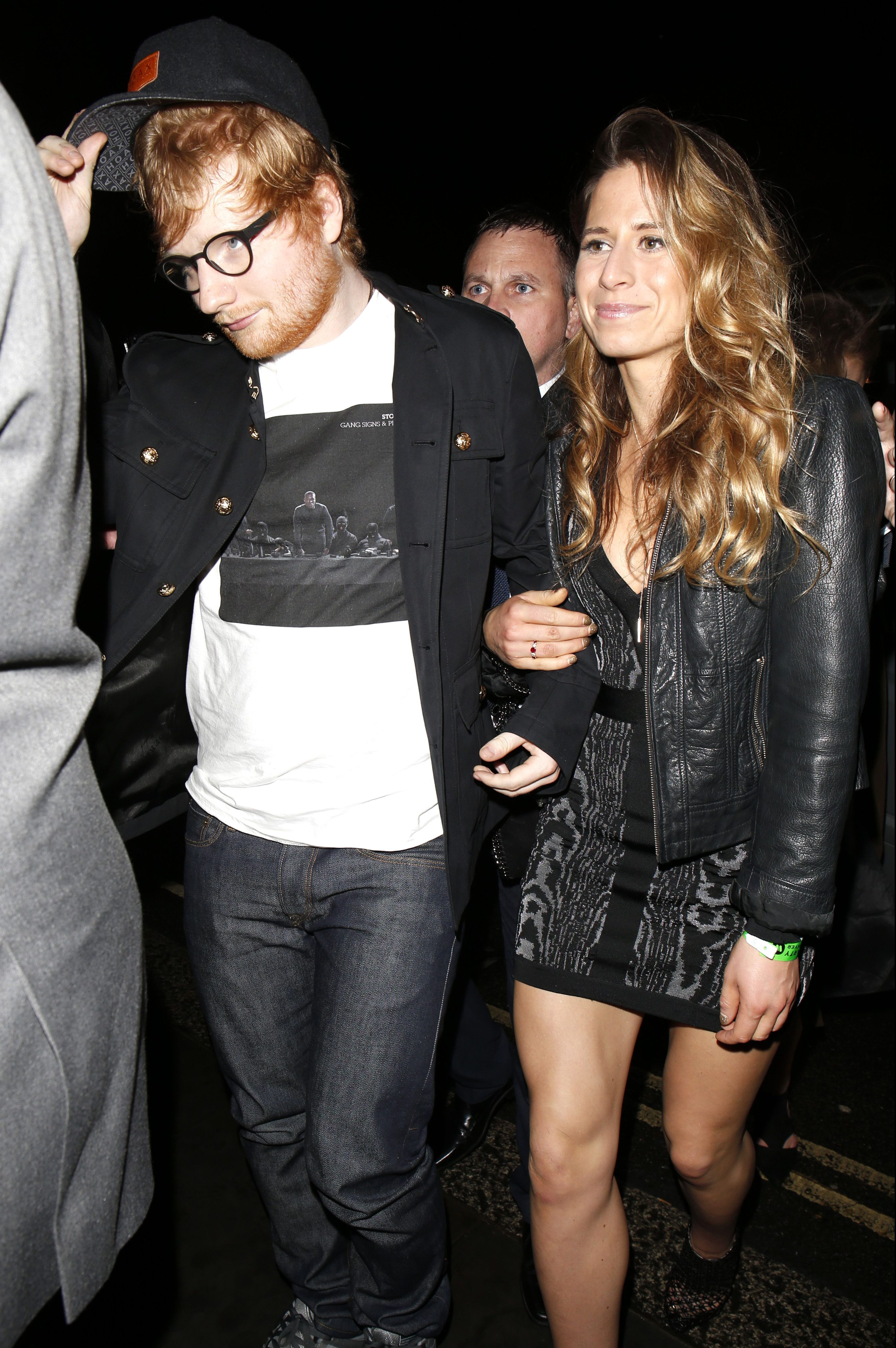 Global superstar Ed, 28, and hockey player Cherry, 26, tied the knot in front of only 40 people in Suffolk shortly before Christmas as they wanted no fuss and for the day to be completely intimate.

But the pair were always going to host a big celebration for their famous pals including Jennifer Aniston and colleagues who did not know about the wedding – and it'll be a day to remember as they promise to go big on the festival-themed event.

Stars close to Ed that are likely to join him on the special day include the likes of Courteney Cox, Elton John and Princess Eugenie.

A source said: "Ed and Cherry are planning a festival-style party for a wider list to happen at the end of the summer. 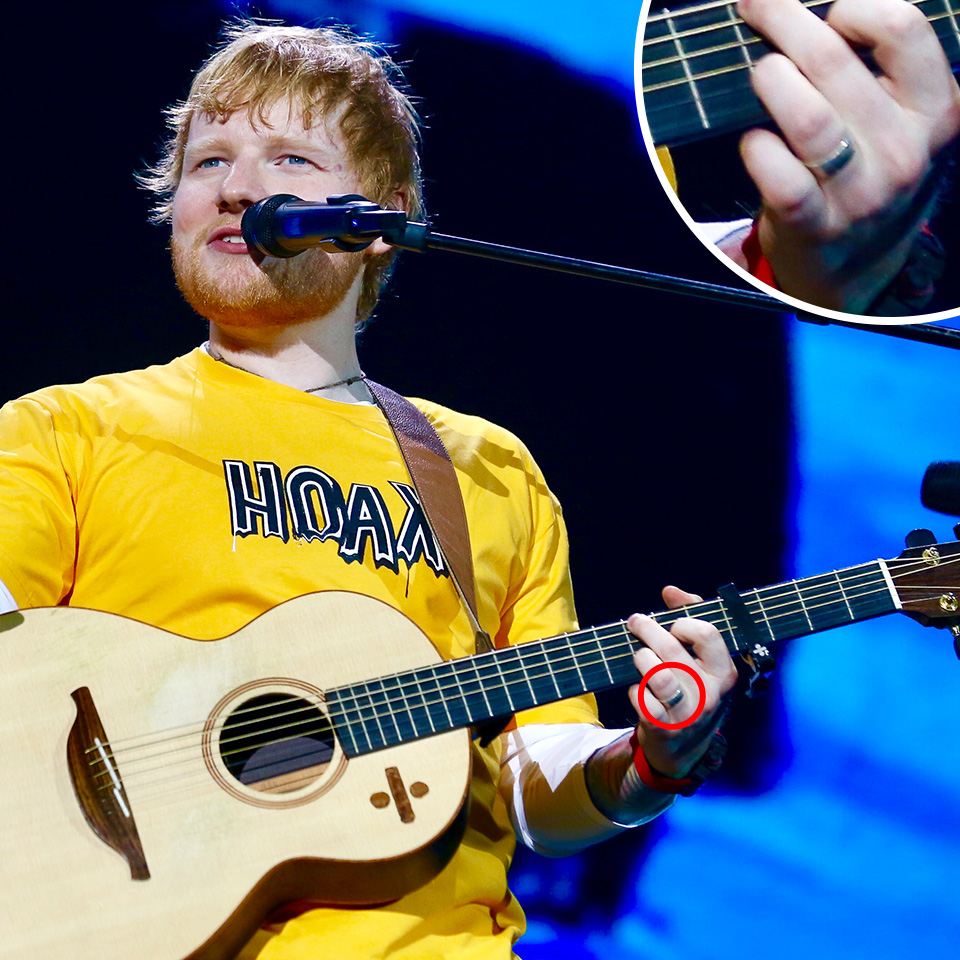 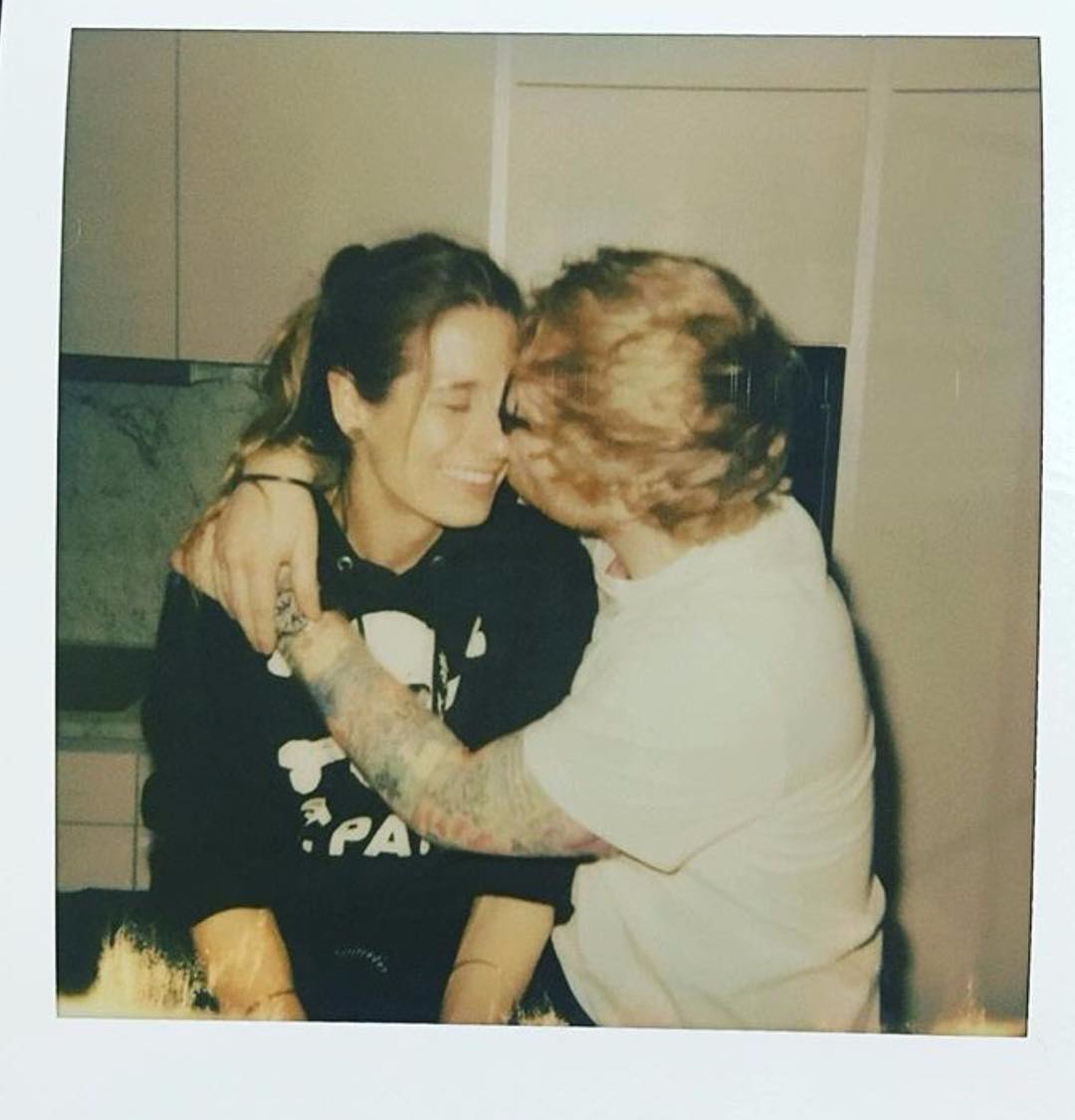 “That will be all singing and dancing, and they’ll be able to invite Taylor and those who work with the record company and royal friends.”

The Sun revealed last night that Ed married Cherry at his country estate despite having his plans to build a wedding chapel on site rejected.

A source close to the singer said: "Ed got married a few days before Christmas. It was very quiet – just Ed’s oldest school pals, limited family and the priest.

“There were only 40 people – so no Taylor, record company executives or any royals or pop star pals.

"He wanted no fuss and for it to be something entirely for them – just a tiny winter wedding. 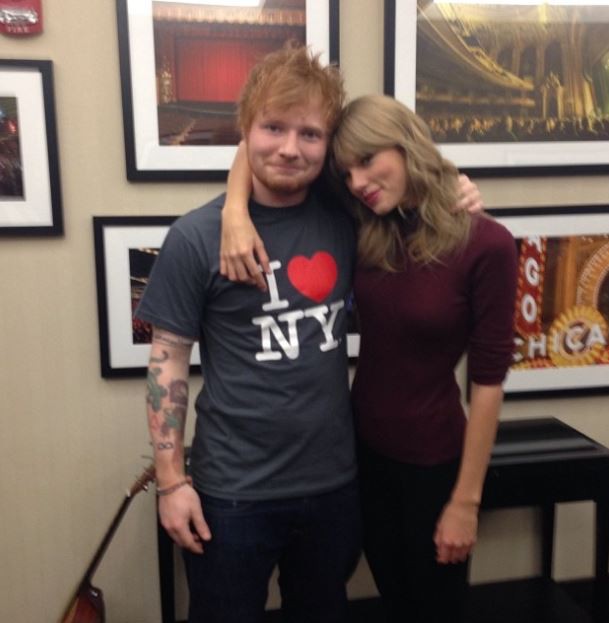 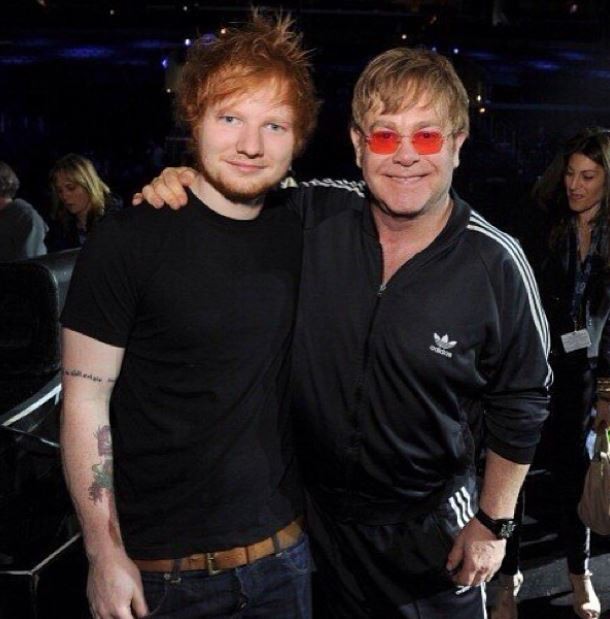 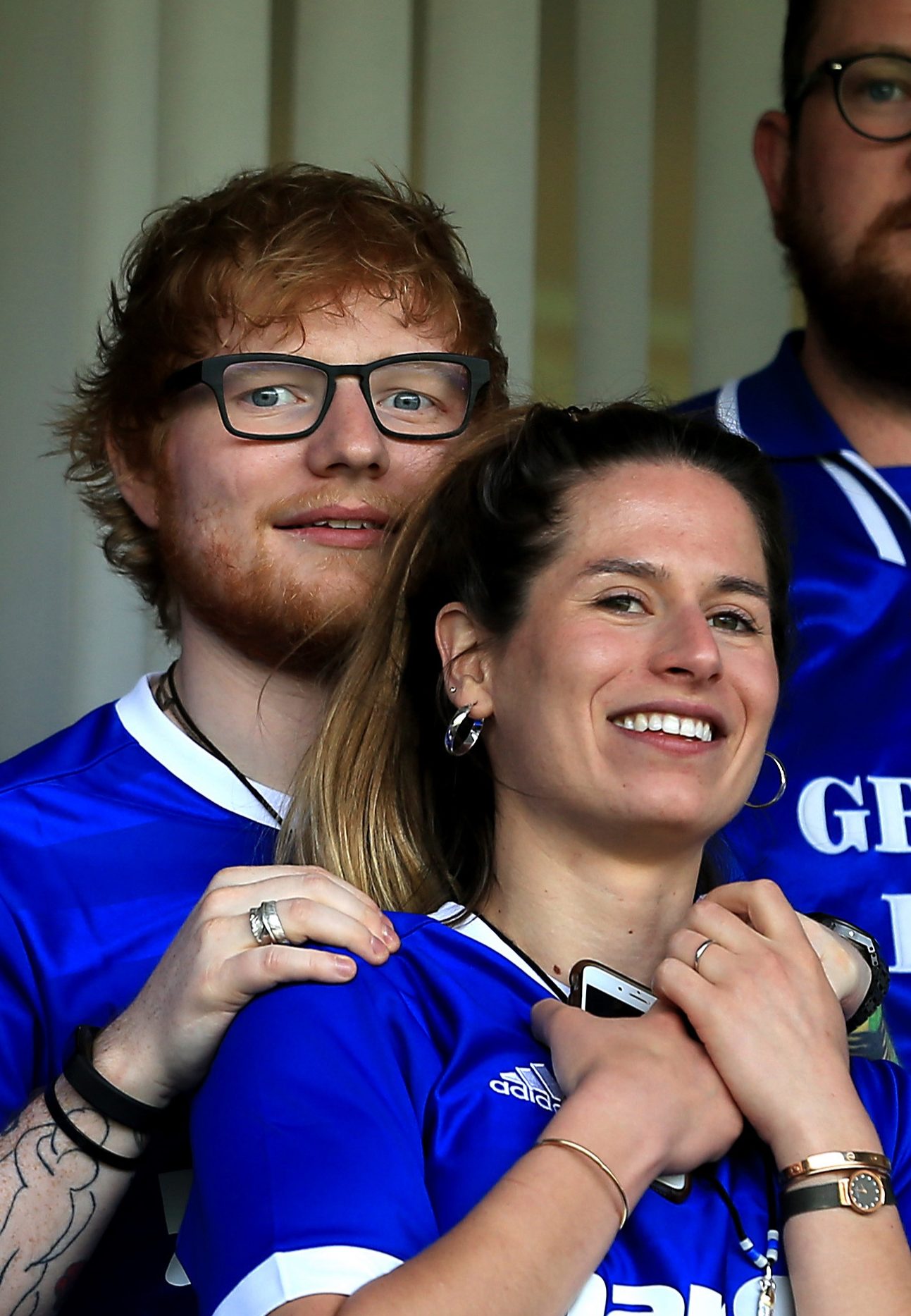 “It’s amazing that he’s the biggest pop star in the world but he was just able to quietly slide off and wed.

“Neither of them were that fussed about making a big deal about it. Cherry just wanted to get it out of the way without any problems or intrusions.”

Ed had been wearing an engagement ring made by Cherry out of silver clay since popping the question in December 2017 to avoid anyone knowing when he was hitched.

He told an Australian radio station last March: “We were both kind of wearing rings. It also means that nobody will know when we have got married.”