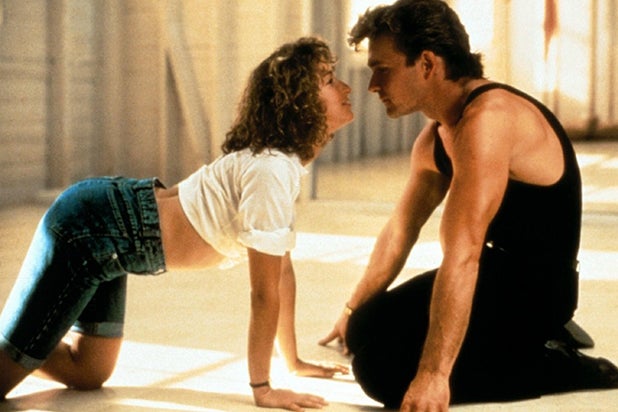 A new “Dirty Dancing” movie is in the works at Lionsgate that will bring back the 1987 original’s star Jennifer Grey to both star and executive produce and that will be directed by Jonathan Levine, Lionsgate CEO Jon Feltheimer announced on its earnings call Thursday.

The studio also announced a fifth “John Wick” movie, this one arriving after the planned “John Wick 4” hitting theaters in 2022. The studio plans to shoot both movies in the action franchise back to back as soon as star Keanu Reeves becomes available.

Rumors of a “Dirty Dancing” remake or reboot have been circulating for some time, even without the late Patrick Swayze returning. And ABC did a TV movie update on the story back in 2017 starring Abigail Breslin, Sarah Hyland and Colt Prattes.

Levine, known for “Warm Bodies” and “50/50,” had previously been shepherding the project that had Mikki Daughtry and Tobias Iaconis writing the screenplay.

“It will be exactly the kind of romantic, nostalgic movie that the franchise’s fans have been waiting for and that have made it the biggest-selling library title in the company’s history,” Feltheimer said Thursday.

The original film, about a teenager named Baby who spends a weekend with her family in the Catskills and breaks out of her shell when she starts to learn to dance from a rebellious dance instructor, grossed $218.3 million worldwide in 1987 and has since grown in popularity.