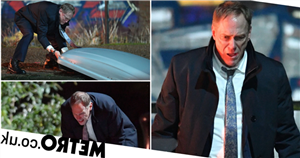 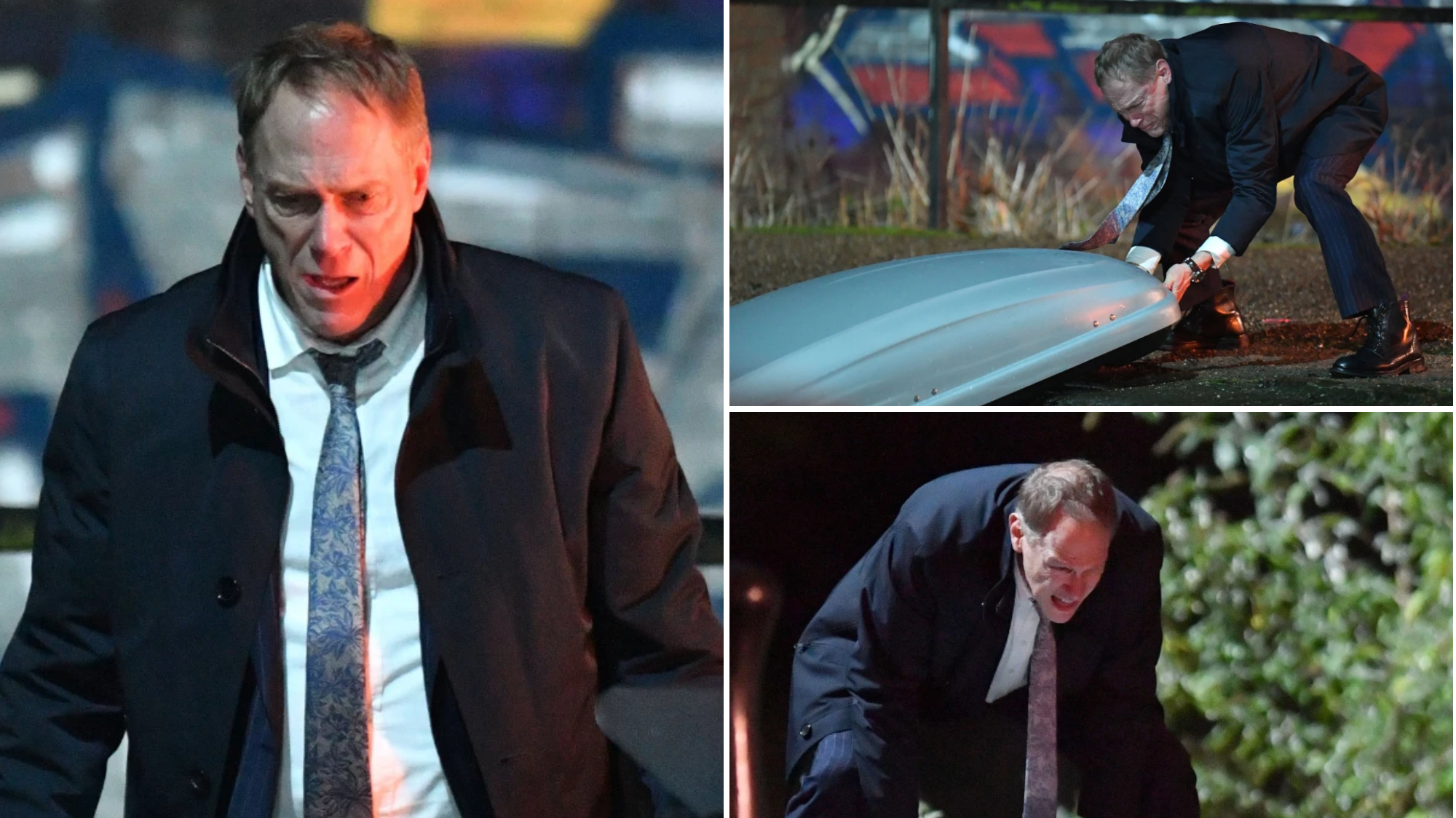 Stephen Reid (Todd Boyce) will be tasked with disposing of a body in Coronation Street after he kills again.

The killer, as viewers know, commenced his reign of terror last year when he claimed the life of Leo Thompkins (Joe Frost), who had uncovered his dastardly secrets.

Leo, who was dating Jenny Connor (Sally Ann Matthews), had grown suspicious of Stephen’s true motivations for returning to Weatherfield.

Stephen, knowing full well Leo was on to him, confronted his nemesis on the scaffolding atop the factory and a scuffle ensued, which resulted in Leo falling to his death after Stephen pushed him.

The murderer successfully covered up his crimes, disposing of the young man’s belongings and using his victim’s phone to send text messages to his loved ones, making it appear as if Leo had left the country.

Leo’s father Teddy, however, knew full well that there was more to his son’s sudden disappearance than meets the eye, and therefore he made it his mission to find out what happened.

Teddy, having done some digging, came to believe that Stephen had a part to play in his son’s vanishing, but before he could relay his theory to Jenny, he was knocked down by a car, which allowed Stephen to get away with his crimes once more.

But upcoming scenes will see Teddy’s memories come flooding back, as he comes to realise that Stephen has been keeping things from him – and subsequently calls him out on it.

Determined to put a stop to this, Stephen invites Teddy into the factory, where all hell breaks loose.

The killer smacks Teddy over the head, claiming another victim.

The aftermath of the showdown remains to be seen, but Stephen will be forced to go to extreme lengths in a bid to dispose of a body.

Is it Teddy’s though? Or someone else?

New pictures of actor Todd Boyce, who plays Stephen, filming upcoming scenes for the ITV soap prove such a thing, with Stephen dragging the corpse to the canal, where he desperately tries to cover his tracks.

Using some rubble, he pushes the body into the canal, hoping to have succeeded in getting away with a second crime.

But will this prove to her case? Or will Stephen get caught out for his crimes at last?

What’s more, will this be the last victim he claims? Or is it just the beginning?