As if it wasn't evident already, a roulette craze has gripped the free networks. The list of shows moving from their original network to a new one and/or being revived already included Doctor Blake, Miss Fisher, SeaChange, Changing Rooms, Dancing with the Stars and Halifax. Now comes an announcement from Seven that Australia's Got Talent, which originally aired on Seven from 2007-2012 before jumping ship to Nine for a single outing in 2016, will return next year. But there's more: the revamped Bondi Vet: Coast to Coast will also air next year, this time on Nine and with an expanded roster of vets on hand. It would seem that the days where networks wrapped their identities around particular shows and personalities have well and truly passed. 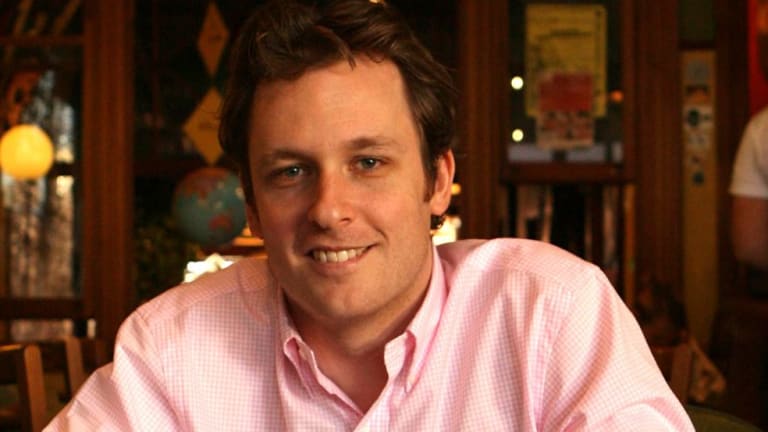 Go back to jail

In what would have to be the worst-kept announcement of 2018, Foxtel confirmed last week that popular prison drama Wentworth has been renewed for an additional 20 episodes, which will keep the Melbourne-filmed show on air until 2021. Fans mounted a loud campaign for the show's renewal when rumours emerged that season 7, which is currently in post-production, would be the last. Both Foxtel drama head Penny Win and Fremantle's head of drama Jo Porter were at pains to point out that discussions for the show's renewal have been in train for a considerable time. The push from fans "certainly didn't hurt", Porter says. "You never know from season to season whether you're going to go again… And maybe seven seasons could've been the end? But we just felt there could be more, particularly when we saw how well-received Leah [Purcell], Susie [Porter] and Rarriwuy [Hick] were in their roles." 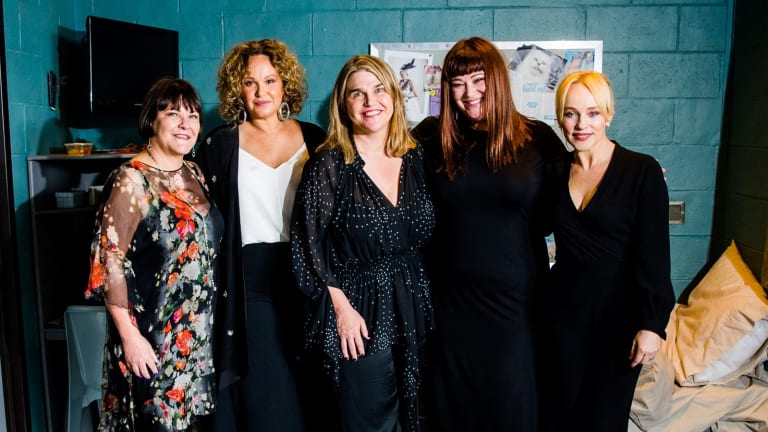 And then there were Ten

Ten All Access has officially arrived onto Australia's highly competitive on-demand streaming market. At $10 a month, Ten's foray into SVOD goes head-to-head with Netflix, Stan and Amazon Prime. Factoring in the well-resourced – and free – iview and SBS On Demand, the CBS-owned Ten faces an uphill battle for eyeballs, which the initial offering does little to allay. Only four shows appear under the "Original" tab, one of which, The Good Fight, has already aired and was previously available on SBS On Demand. The bulk of the offerings are from CBS's substantial and growing vault, from The Love Boat and The Andy Griffith Show to NCIS, and Ten's catalogue of drama and dating shows.

Peter van Onselen starts duties this week as network political editor on Ten. Most recently at Sky News, the Walkley and Logie winning journalist has also worked at Nine, ABC and The Australian. Ten's news boss Ross Dagan says "Peter is joining 10 at an exciting time. We have great momentum across our news and discussion programs and with 10 daily. The addition of Peter bolsters our already experienced and talented line-up of journalists ahead of what's sure to be a crucial election."

Accolades for Mystery Road and Riot