The Babysitter is returning to Netflix with it’s highly anticipated sequel, Killer Queen. And in a newly released trailer, fans can finally see which famous stars are returning from the original film. 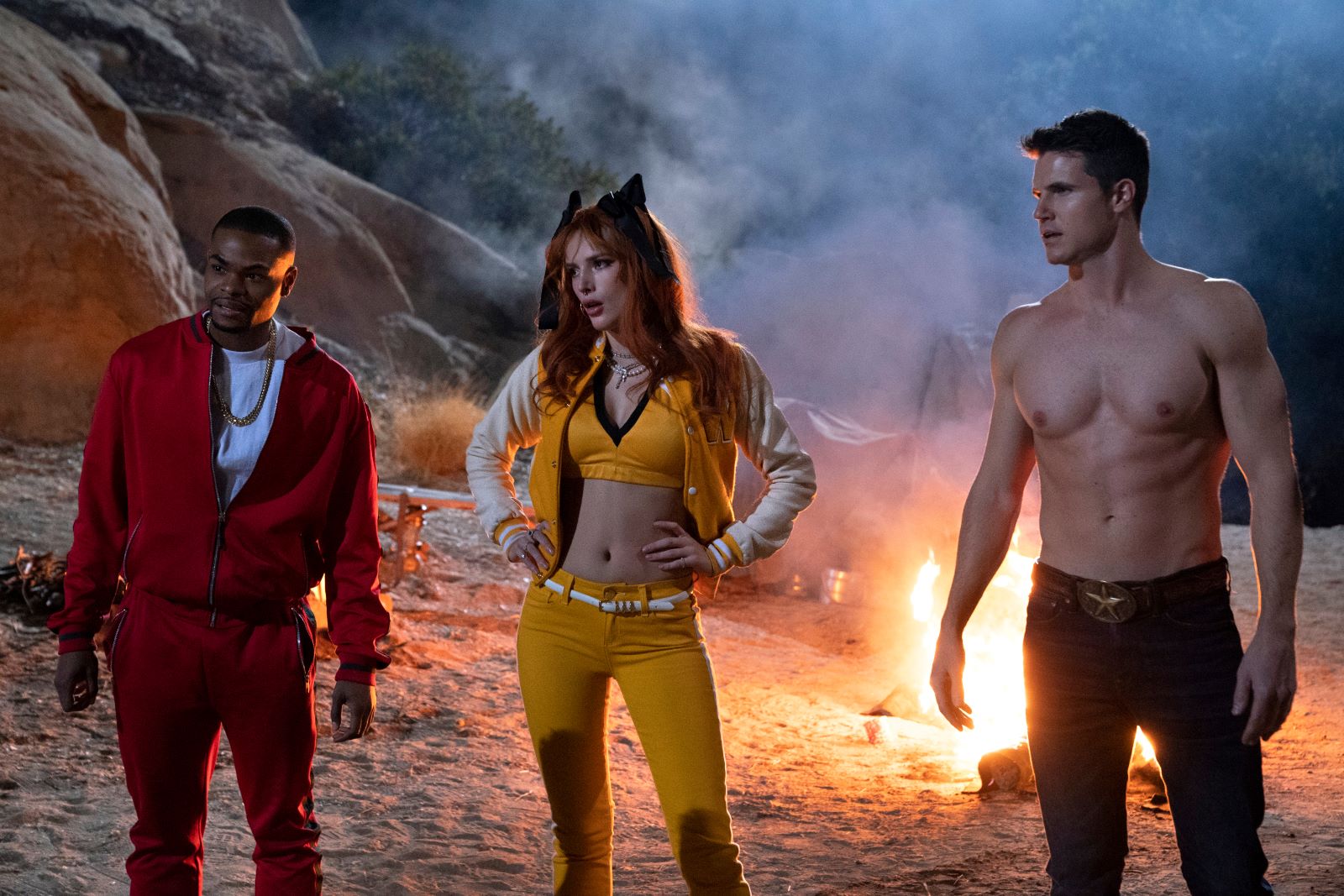 Where did ‘The Babysitter’ leave off?

Netflix’s 2017 hit horror-comedy, The Babysitter, followed the adventures of Cole Johnson (Judah Lewis), a 12-year-old boy whose babysitter Bee (Samara Weaving) initially acts like a cool and close friend. But when Cole’s friends suggest she might be using his house for wild parties at night, Cole checks in on her, only to find out that she’s part of a satanic cult who wants to kill him for his blood.

Throughout the night, Cole fights off each one of Bee’s cult friends. Every single member of the cult group dies — either by their own idiocy or Cole’s intellect — until just Bee and Cole are left battling it out.

Gonna tell our kids this was Home Alone. ?#TheBabysitterNetflix

In the final scenes of the film, Cole crashes a car into his house, appearing to kill Bee. But a post-credits scene suggests she’s still alive, waiting and possibly killing to get her revenge.

‘The Babysitter: Killer Queen’ trailer reveals all the stars returning for the sequel

As seen in the trailer for The Babysitter: Killer Queen, Judah Lewis will return in the lead role as Cole. But his main co-star, Samara Weaving is not seen aside from a glimpse of her character’s back in the final scene of the trailer.

And despite being killed off in the first movie, Bee’s cult friends are returning as ghosts in the sequel. Bella Thorne, Robbie Amell, Andrew Bachelor, Hana Mae Lee are all reprising their hilariously villainous roles.

Emily Alyn Lind will return as Cole’s neighbor, Melanie, with Leslie Bibb and Ken Marino stepping back in to portray his parents. And Jenna Ortega is joining the cast as Cole’s new friend, Phoebe.

What is the new movie about?

The Babysitter: Killer Queen trailer finds Cole two years after the incidents of the first film. He’s in high school and seems to be dating his neighbor, Melanie. But for some reason, he can’t get Bee out of his mind.

what do you think’s in store for these 2? (besides waffles obvs) #TheBabysitterNetflix

“Two years after defeating a satanic cult led by his babysitter Bee, Cole continues to be haunted by the horrific events of that night,” the Netflix synopsis for the movie reads. “Everyone in his life thinks he has lost his mind since Bee and all of her friends disappeared, making Cole’s story hard to believe. He is still hopelessly smitten with his best friend and next-door neighbor Melanie – the only one who believes his story  – who convinces him to forget the past and come to a party thrown at a nearby lake. But when old enemies unexpectedly return, Cole will once again have to outsmart the forces of evil and survive the night.”