The film Christmas Wedding Planner, about a girl who falls for a handsome private investigator, has been panned by angry viewers who said they'd only recommend it "if you are into medieval torture". 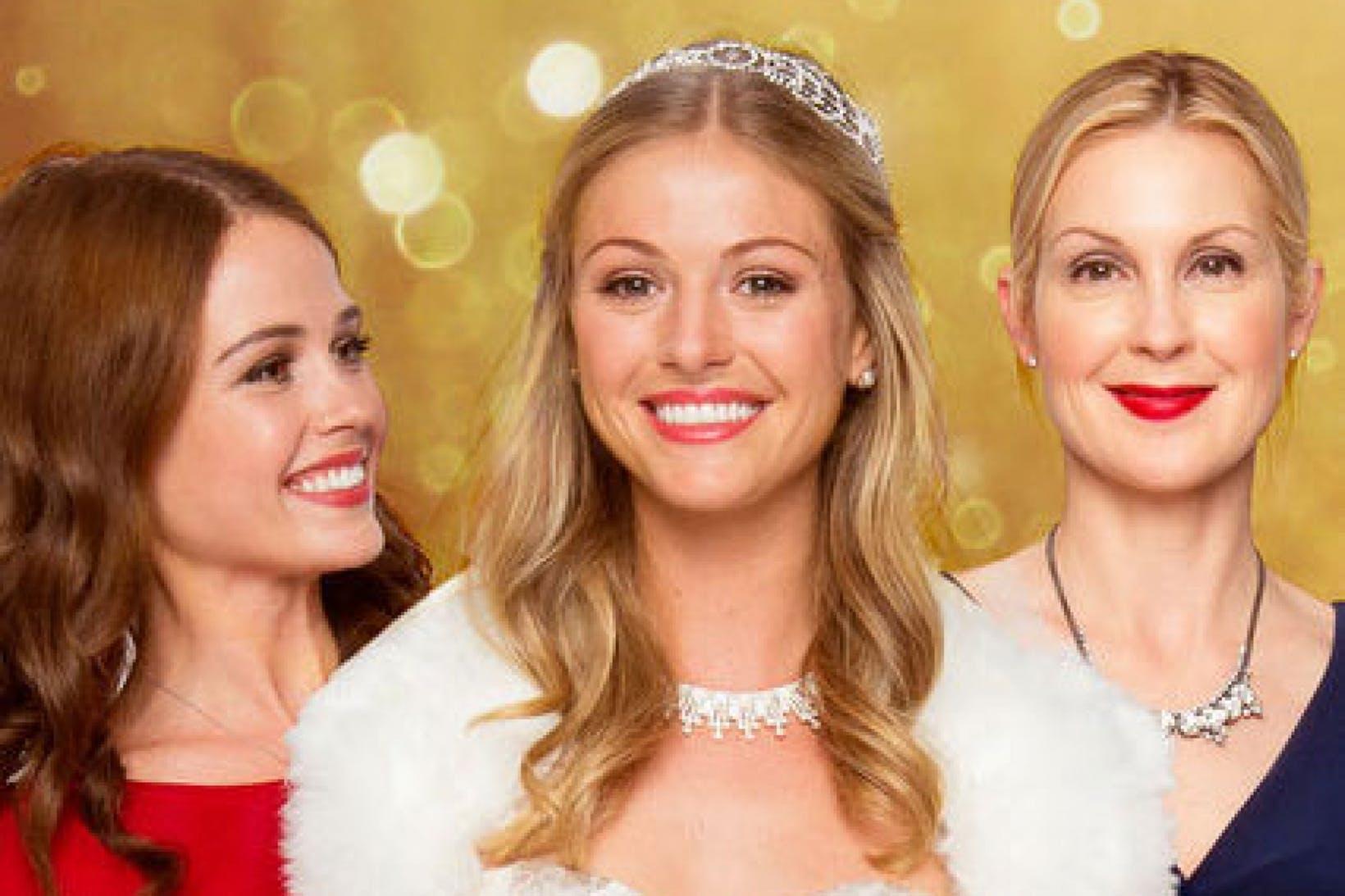 The film, which also star N'Sync's Joey Fatone as a chef, has attracted an avalanche of one-star reviews on the Internet Movie Database in recent weeks.

One wrote: "I created an IMDd account just to warn people what a waste of time awful movie this is. Absolutely horrible."

Another branded it: "By far the WORST movie I think I've ever seen."

A third simply hammered the point home by repeating the phrase "I would rather die" 13 times. 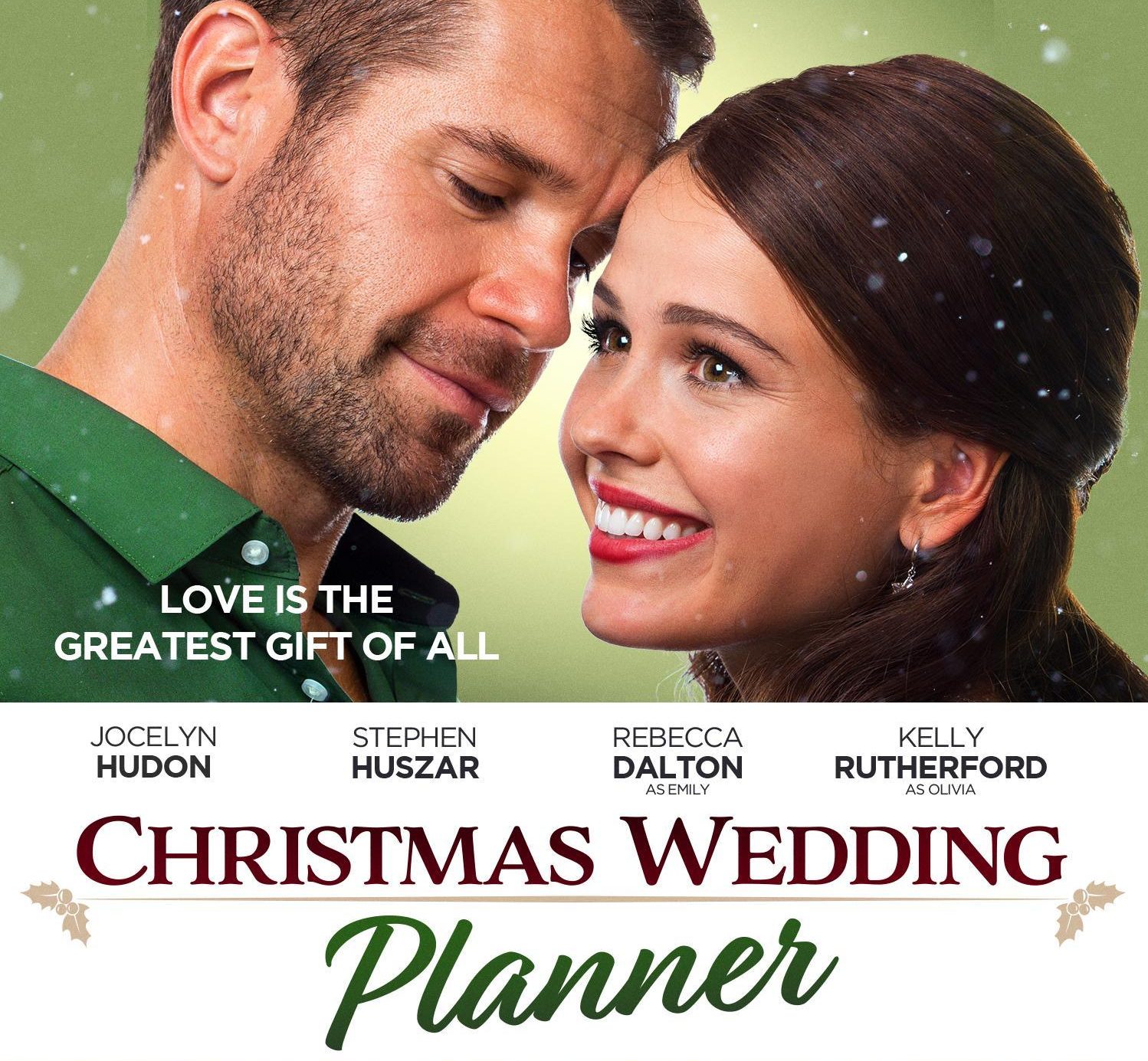 It stars Jocelyn Hudon as wedding planner Kelsey Wilson and Stephen Huszar as "devilishly handsome" detective Connor McClane, who has been hired to derail her cousin's wedding.

He does manage to disrupt the lavish wedding – but wins her heart in the process. Sweet? Viewers certainly didn't think so.

One moaned: "I want to stab myself with a fork to stop the misery of this poorly plotted movie and the acting was cringe worthy." 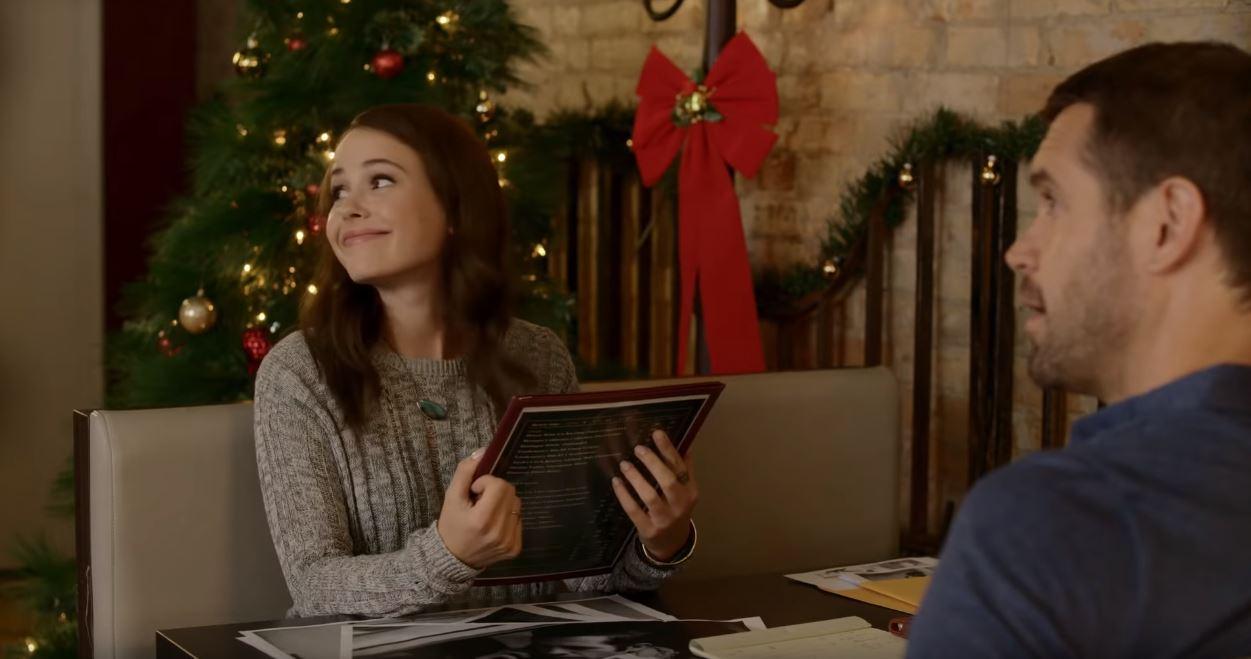 A third branded it: "A train wreck I couldn't look away from."

However, not everyone gave it one star. One user marked it "10/10" declaring that "EMILY EMILY EMILY" was "the best line I've ever heard in a movie".

If bad Christmas movies are your thing, you can catch it on Netflix now.