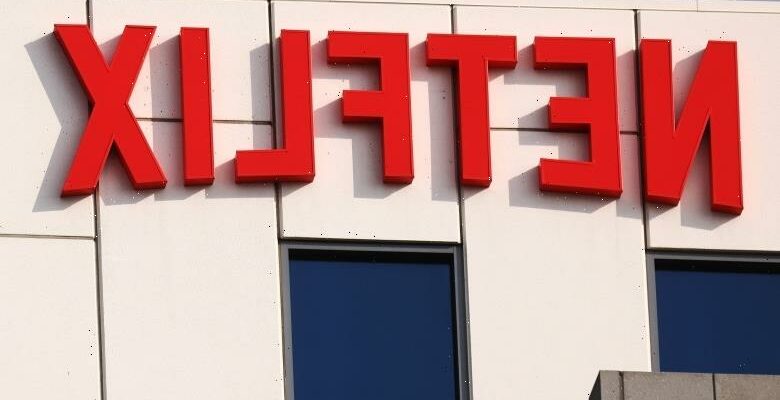 A day that would have been unthinkable just a few years ago has finally arrived: Netflix is ready to add commercials.

The streaming giant announced the rollout of its latest pricing tier, Basic with Ads, on Thursday. The plan, which launches in 12 countries including the United States this November, will cost $6.99 per month. That’s about 30 percent cheaper than a Basic Netflix subscription, which costs $9.99 per month. Both plans allow users to stream content in 720p/HD, but as the title suggests, the Basic with Ads plan will feature limited commercial breaks.

Netflix says that Basic with Ads users should expect to see an average of four to five minutes of commercials for every hour of streaming. Each ad will be either 15 or 30 seconds in length, and will be played before and during shows and films.

When Basic with Ads launches on November 3, certain titles will be unable to stream in the ad-supported tier due to licensing restrictions. The company expects that 5 to 10 percent of its library will be excluded when it launches, but hopes that will eventually be rectified.

The new ad-supported plan has been in the works for quite some time, and became an inevitability when the streamer’s stock price began to plummet in early 2022. The company’s initial disruption of the entertainment industry led to years of meteoric growth, but problems arose when subscriptions began to plateau and Netflix struggled to meet the stringent growth demands that come with being a publicly traded company.

Netflix has struggled to increase its profitability due to its ever-growing content budget and the sense that all of the American consumers who were interested in subscribing to Netflix had already done so. Many observers of the industry see the launch of an ad-supported pricing tier as a potential solution to two problems. For one, it could open up new customer bases in lower income international markets who were previously priced out of the service. And as the streaming wars heat up in America, a lower priced option could provide consumers an incentive to keep Netflix along with other services instead of cancelling it altogether.