Netflix has added a few reality competition shows to its massive arsenal, including CBS’ Survivor and MTV’s The Challenge. Recently, the streaming giant added a couple of more seasons of The Challenge, including Inferno II. However, it left out the wrap-up special that served as the finale for that season. Although MTV and Netflix have yet to comment on the vanished 2005 episode, a settled lawsuit might play a factor in why they didn’t include it.

Tonya Cooley picked on during ‘The Challenge: The Inferno II’

After initially appearing in The Real World: Chicago (2002), Tonya Cooley made her debut on the sixth season of reality competition spinoff The Challenge, Battle of the Sexes (2003).

Although she went home fairly early, the Washington native returned for The Gauntlet (2003) and Battle of the Sexes 2 (2004), where she made a mark with her partying personality and hookup drama.

Even though she made her first final in The Inferno II (2005), Cooley underwent a difficult time getting there as she and teammate Tina Barta got into several arguments during the previous season.

Therefore, Barta and her friends Rachel Robinson and Veronica Portillo harassed Cooley relentlessly throughout their time in the house, dubbing themselves “The Mean Girls.” Nonetheless, the dysfunctional group made it to the finals, where they lost, winning $10,000 each.

The veteran returned for four more seasons until 2009, winning one, The Inferno 3. During her final season, The Ruins, Cooley was disqualified after physically assaulting Portillo.

Two years later, the reality star sued MTV and production company Bunim/Murray Productions accusing the organization of fostering an environment that led to her repeatedly becoming a victim of sexual abuse. She claimed the producers gave them copious amounts of alcohol and encouraged drama and bad behavior by offering benefits such as more airtime.

Additionally, she accused two cast members of sexually violating her with a toothbrush when she drunkenly passed out. Cooley claims producers told her to “just deal with it” when she approached them with her concerns. However, the network fought back and insisted the company has an “open-door policy with complaint procedures” it says Cooley didn’t utilize.

Viacom also claimed the reality star didn’t protect herself by drinking too much alcohol and flirting with the other contestants. The network settled the suit a year later, but both parties have declined to comment on any details.

Netflix removed ‘The Inferno II’ episode including Cooley from its catalog

Over 10 years after Cooley’s final appearance on The Challenge, Netflix added several seasons of the reality competition series to its library. On Dec. 15, it appended two more seasons, including The Inferno II.

However, the streaming giant left out the wrap-up special, “To Hell and Back: Hot Gossip From The Inferno 2,” that aired instead of the reunion due to cast protests, according to series star Mike “The Miz” Mizanin.

The 2005 episode included a scene that depicted “The Mean Girls” taking pictures of Cooley as she slept nude and then showing off the photos to other players. MTV and Netflix have not commented on why it pulled the episode, but TMZ speculates that Cooley’s settled suit might play a factor.

The Challenge 36 airs Wednesdays at 8/7 Central on MTV. 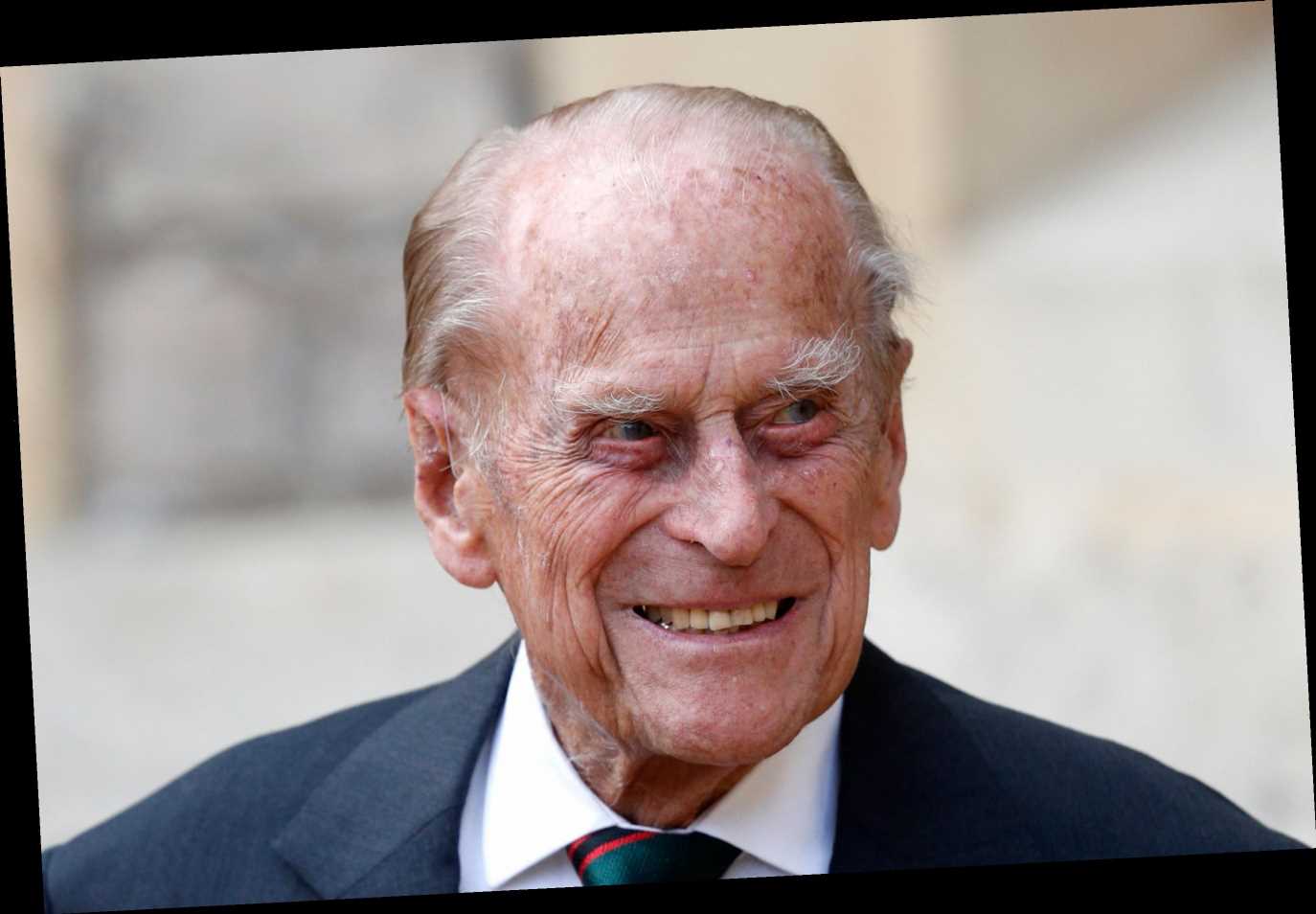