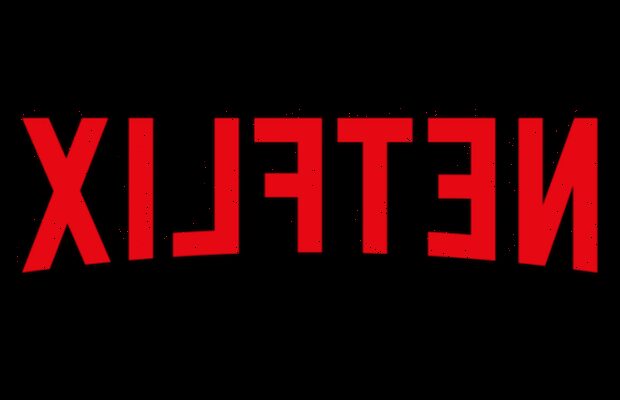 Ongoing speculation that the famously ad-free Netflix will one day offer an ad-supported tier raced closer to reality on Tuesday afternoon, when co-CEO Reed Hastings said that such a move might be a “year or two” away.

Rivals such as Hulu, Peacock, Paramount + and, later this year, Disney+ offer subscription tiers that invite the viewer to experience broadcast TV-style ad breaks in trade for a lower monthly rate.

“Those that have followed Netflix know that I’ve been against the complexity of advertising and a big fan of the simplicity of subscription,” Hastings said during the company’s first-quarter earnings call with analysts. “But as much as I’m a fan of that, I’m a bigger fan of consumer choice. And allowing consumers who would like to have a lower price and are advertising-tolerant to get what they want makes a lot of sense.

“So, that’s something we’re … trying to figure out over the next year or two,” our sister site Deadline quotes the exec as saying. “Think of us as quite open to offering even lower prices with advertising as a consumer choice.”

The C-suite pontification came amid the breaking news that Netflix lost 200,000 subscribers in the first quarter of 2022, marking the first dip in subscribers globally since October 2011. That fact, coupled with Netflix’s expectation to lose another two million subscribers in Q2, sent the company’s stock down as much as 25 percent in after-hours trading.

Would you be amenable to an ad-supported Netflix plan that was cheaper?