Neighbours is about to get a new arrival on the Channel 5 soap in the form of Roxy Willis (played by Zima Anderson).

The fiery newcomer is constantly on the look-out for fun and parties when she lands on screens in April.

However, her chaotic nature has a tendency to get her in trouble and no doubt she will rub up a couple of residents up the wrong way.

Little is known about Roxy’s storylines, or why she’s even on Ramsay Street in the first place, but it’s believed she will taken in by aunt Terese Willis (Rebekah Elmalogue).

Zima said in a statement: “I’ve been so lucky with the role of Roxy.

“I’ve already found myself in a wide range of crazy situations from virtually the first scene which has been so much fun and really challenged me. I’m constantly learning.”

The 21-year-old actress went on to explain how her first scene was nerve-wracking, especially considers what she gets up to.

Zima continued: “I was nervous but more excited and my first scene I had to jump up on the bar and pour tequila in my belly button which explains itself!

“Everyone on set was so welcoming and nice and it was just better than I ever imagined.”

But what trouble will she bring for Terese? The beloved character has only just got herself out of some sticky mess. 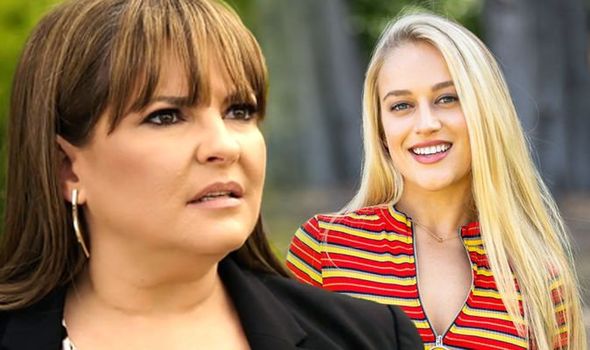 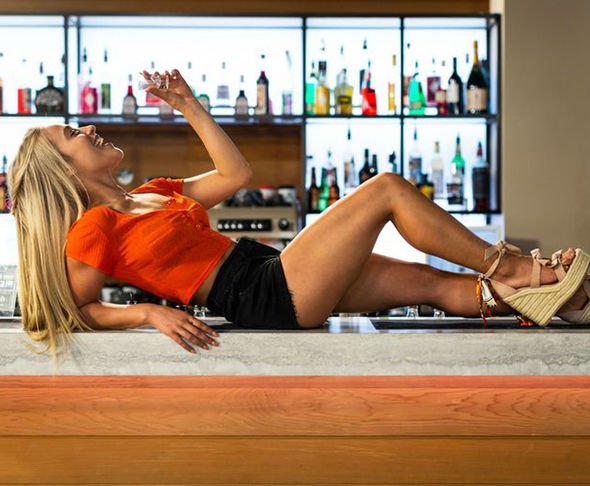 Terese somehow found herself in the middle of a love triangle with Paul Robinson (Stefan Dennis) and his son, Leo Tanaka (Tim Kano).

She has a lot of history with the former and they seemed to be getting on just fine.

But Leo seemed to develop a big crush on her and wanted to make his feelings known.

They ended up having an affair which potentially could have been very dangerous considering how villainous Paul can be.

Thankfully, it all resolved itself in the end as Terese decided it was her long-standing flame, Paul, who she was in love with. 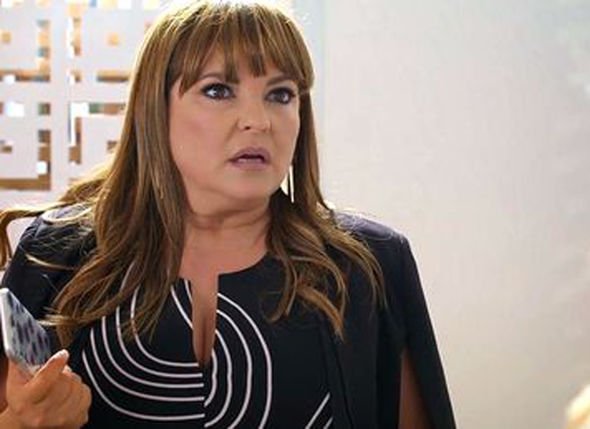 Elsewhere, a new relationship is about to start between Chloe Brennan (April Rose Pengilly) and Kyle Canning (Chris Millighan).

The pair have been flirting for a while and their sexual tension has become hard to ignore.

At a pool party in the upcoming weeks, they finally give in to temptation.

Chloe and Kyle kiss, but does this mean they will both form a union considering they’ve both just come out of serious relationships?