Neighbours’ Dipi Rebecchi (Sharon Johal) has been suspicious about her husband Shane Ramsay’s (Nicholas Coghlan) odd behaviour for a while now and it looks like she’s about to find out what’s going on. Over the past few months, Shane has been distant, keeping secrets from his wife in a bid to hide his drug addiction as he battles with stress over his work and study commitments.

It’s been weighing on Dipi’s mind for quite some time and has been causing friction in their marriage.

After confiding in her pal Pierce Greyson (Tim Robards) about not doing anything for their upcoming 20th anniversary, he encourages her to celebrate it in style.

To Dipi, a romantic surprise could be exactly what Shane needs to kick him out this mood.

But when he fails to show up for their intimate night together, her suspicions heighten. 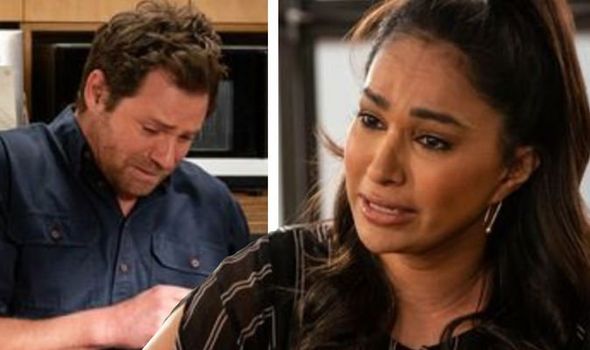 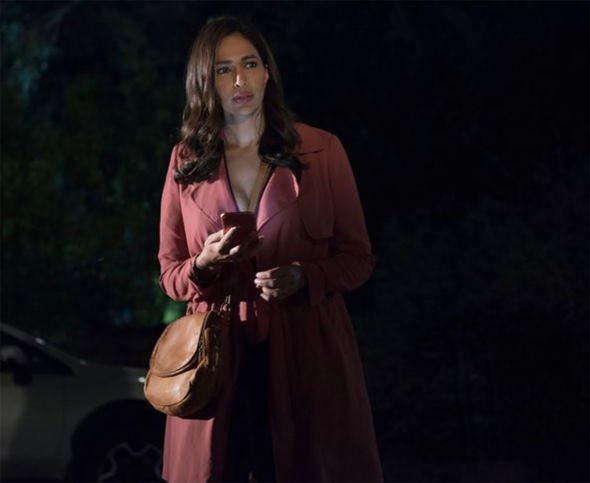 Concerned about his whereabouts, Dipi tracks his phone and finds out he’s in West Waratah.

Confused as to why he would be all the way out there by himself, she grabs her keys and drives to his location, unaware that he’s just bought his next supply from his dealer.

After seeing him talking to a shifty individual, she holds off confronting him right away but instantly realises something is very wrong with her hubby.

Sleeping on what she knows, she decides to consult Roxy Willis (Zima Anderson) who is aware of Shane’s habit. 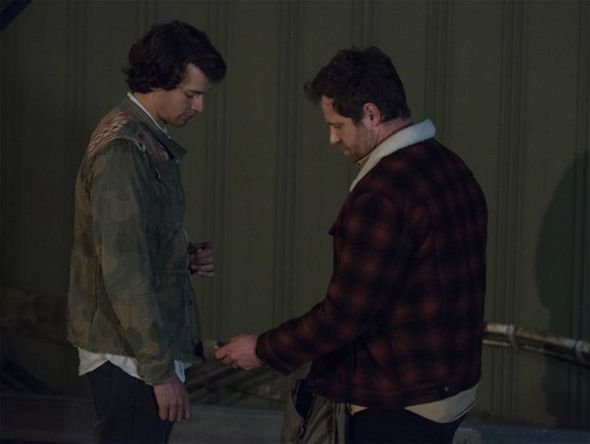 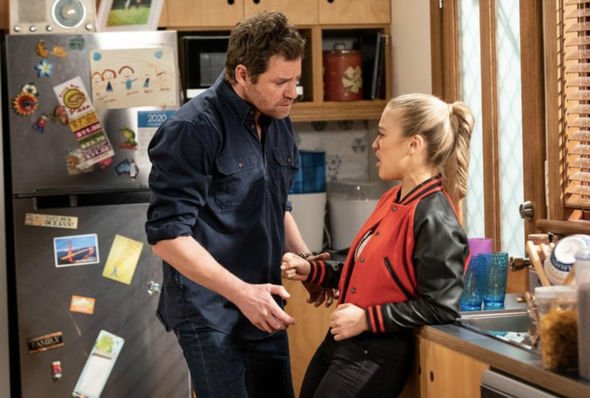 But instead of coming clean, she lies to protect him, hoping that she can talk some sense into him about how miserable and worried he’s making his wife.

However, her little intervention takes a turn for the worst as it looks like he’s becoming more and more dependant on the medication.

As Roxy rifles through his backpack, she finds his latest supply and tries to get rid of them down the sink.

Unable to get by without them, the distraught addict wastes no time in forcibly stopping her but Kyle Canning (Chris Milligan) walks in and witnesses the altercation.

Furious with Shane for his abusive behaviour, he immediately reports back to Dipi about his actions towards Roxy, leaving his wife even more confused about the man he is turning into.

While Shane and Roxy continue to keep quiet about the involvement of drugs, could she decide to change her mind and tell Dipi to devastating truth about her husband?

Has his shocking actions towards her made her see that he can no longer live like this and needs serious help?

After a long chat, Shane suggests going to stay with his brother Stonie so he can clear his head and give Dipi some space to think.

Will his break from Erinsborough lead Roxy to make the difficult decision to come clean?

Or will she continue to protect him until it’s too late and something terrible happens?

Neighbours airs Wednesday, Thursday and Friday at 1.45pm and 5.30pm on Channel 5.