The NCIS fandom was rocked recently when it was announced Jaqueline ‘Jack’ Sloane (played by Maria Bello) would be bowing out of the CBS drama in the upcoming season 18. While the exact circumstances surrounding the forensic psychologist’s exit remain unknown, it is thought she’ll return for eight episodes of the new series before leaving for good.

Several theories have emerged to suggest just how Sloane will be leaving the likes of Gibbs (Mark Harmon) and co.

Some NCIS fans are tipping an exit storyline involving her daughter Faith (Kate Hamilton) following their emotional reunion in season 17.

However, others are convinced she’ll be killed off in typical NCIS fashion, similar to the fate of Caitlyn Todd (Sasha Alexander).

And while her exit may be the only thing that is confirmed, other fans have tipped a return for season eight intern, Conrad Zuse (Zack Lively) in the wake of her departure. 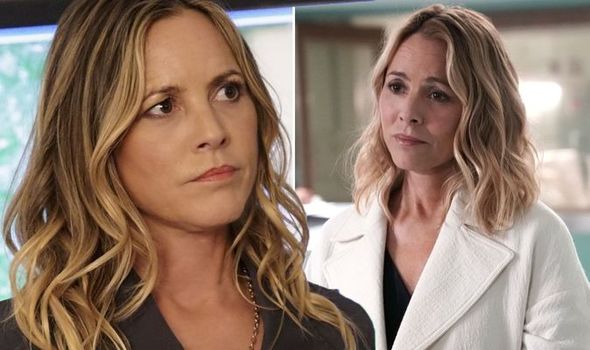 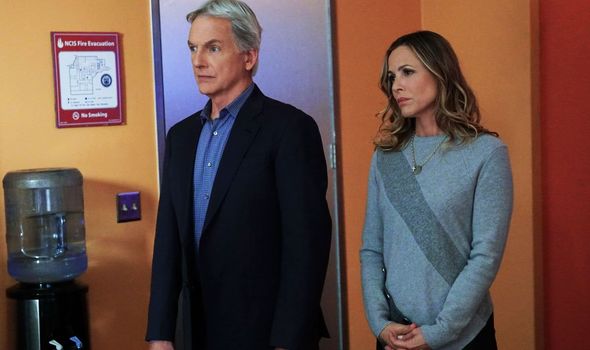 Zuse was one of three interns intoduced to the NCIS universe back in season eight.

And while he only appeared the once, he’s clearly made an impression on some parts of the fandom who are keen to see him back.

But could it be as a replacement for Sloane considering a decade has now passed?

Taking to Reddit, fan tatekmek enthused: “Who else wants to see Zeus again??” 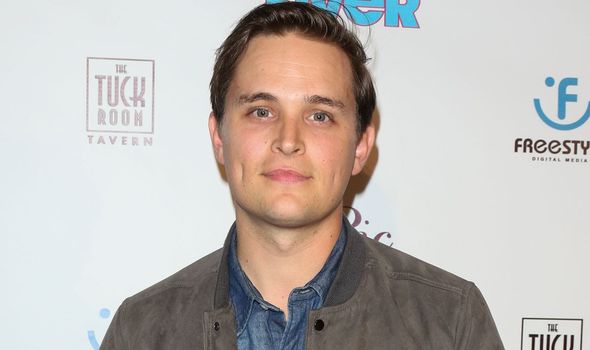 They added: “He is one of the interns from season 8 episode 2, Worst Nightmare.

“After seeing his progression from not wanting to be there to basically wanting a full internship at NCIS was very wholesome.

“It’s one of my favorite episodes. I feel like he would become a great NCIS agent and it would be cool to see him again after watching the ending of the episode.”

The NCIS fan clearly has the cupport of other parts of the fans, with the thread receiving a 100 percent ‘upvote’.

With Sloane leaving the fray, could it pave the way for a shock return for the former intern?

However, Sloane’s imminent departure isn’t the only thing to get NCIS fans irked in recent weeks.

The 72nd Primetime Emmy Awards are coming next month and NCIS fans were eager to see if the drama would receive any nods.

Sadly, the CBS series hasn’t been nominated in any category once more, resulting in fury from fans.

Expressing their anger, one fan tweeted: “I have never understood how a show that is constantly in the top 5 or #1 EVERY week never feels the EMMY love. I just hope the cast and crew know how much we appreciate their hard work. #NCIS.”

A second agreed and paid special reference to the show’s New Orleans-based spin-off: “The Emmys snubbing NCIS: New Orleans in the ‘best NCIS based show’ category is some shameful s**t.”

“NCIS not being nominated for Emmy’s is a crime, so I don’t trust the Emmy’s very much. Less than the Oscar’s, and that’s saying something, lol,” said another.