Episode four of the latest CBS series, entitled Somebody Else’s Shoes, sees the NCIS team link a crime scene at Arlington National Cemetery to a string of attacks on homeless veterans. However, in their next challenge, they have to investigate Marine Corporal Laney Alimonte (played by Camryn Grimes) after evidence suggests she murdered her neighbour. Here’s all you need to know about the actress.

Who is Camryn Grimes in NCIS? 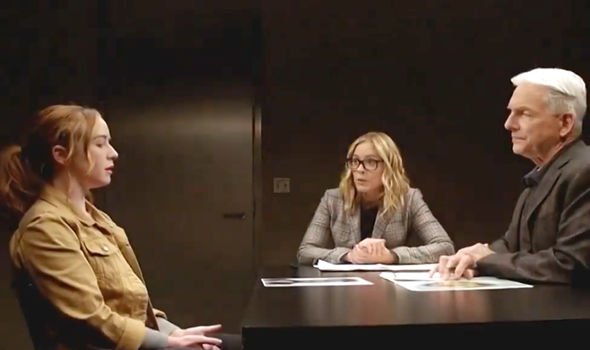 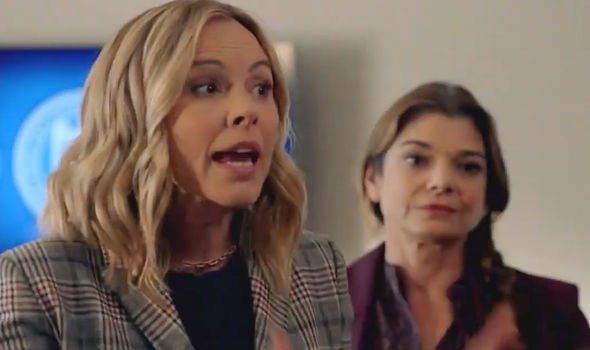 Who else is in the cast of NCIS Wide Awake, episode 5?

As well as the usual suspects who make up the NCIS team including agent Leroy Jethro Gibbs (Mark Harmon), Timothy McGee (Sean Murray) and Ellie Bishop (Emily Wickersham), there are a few new faces featured in the episode Wide Awake.

One of them is actor Tosin Morohunfola who plays Dr Wayne Pershing.

In the show, he is the one who has been treating Grimes’ character for insomnia through hypnotism.

The doctor soon comes under fire and he has to prove his innocence. 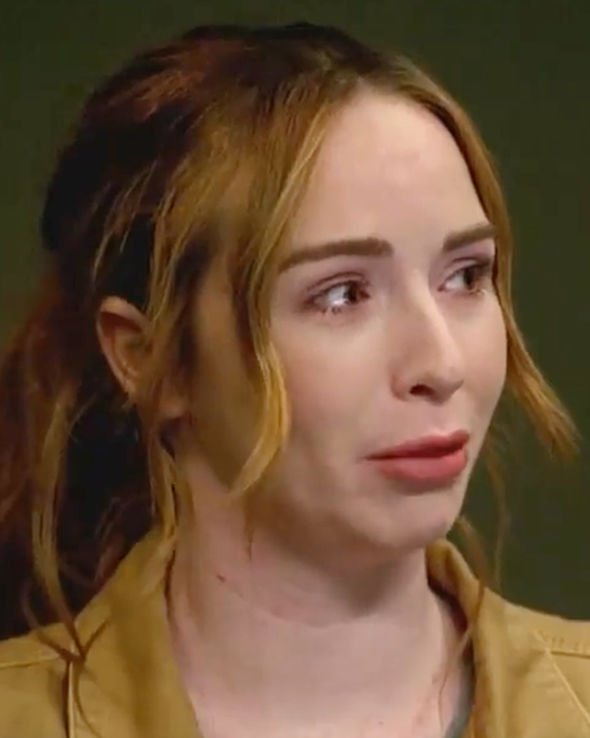 Morohunfola has previously featured in Always a Bridesmaid, I’m Sorry and Chicago Fire.

Another new face is that of actress Louise Barnes who plays Sarah, Gibbs’ new neighbour.

At the end of Wide Awake, Gibbs is seen playing catch with her son Phineas (Jack Fisher) as she looks on from the porch smiling.

It is expected both the mum and son will appear in future episodes.

NCIS continues on CBS every Tuesday.