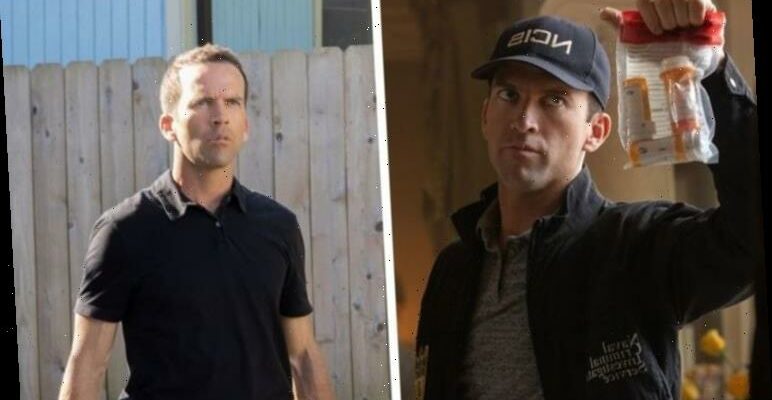 NCIS New Orleans fans were left devastated when Agent Christopher LaSalle (played by Lucas Black) was killed off in a brutal storyline in season six. However, many were left wondering why exactly the actor left the show. Here’s everything star Lucas Black has revealed about his decision and what he’s up to now.

What happened to LaSalle on NCIS New Orleans?

In season six of NCIS New Orleans, LaSalle was shockingly killed off in a mission gone wrong.

Viewers will remember in the episode Matthew 5:9, he was killed when trying to avenge his brother’s murder.

He was following a trail of drug dealers in Alabama who he believed were linked to Cade’s (Clayne Crawford) disappearance.

When he arrived at a cabin which he thought contained clues to his brother’s death, he was ambushed. 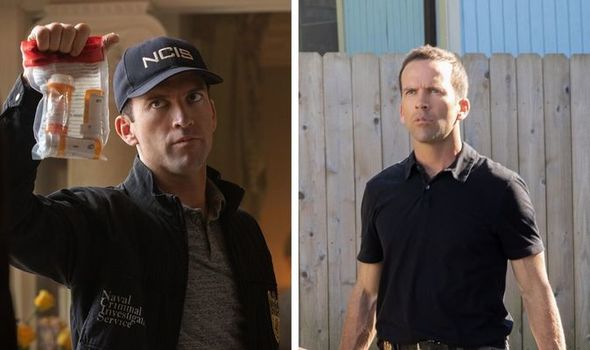 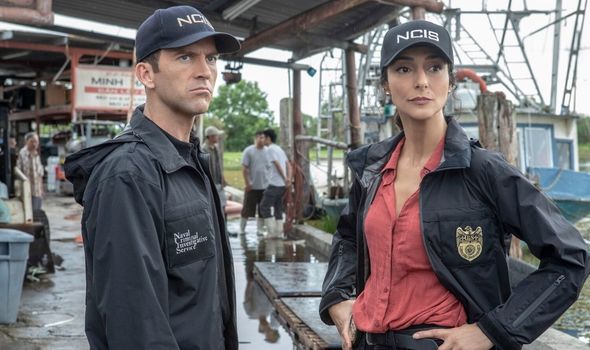 A gunman pulled his weapon on an innocent woman before LaSalle stepped in front to protect her.

He then went after the assailant before he was shot fatally in his arm and stomach.

In his heartbreaking final few moments, he dreamt he was reunited with his brother in death.

Fans were understandably shocked when the original character was killed off the series so suddenly. 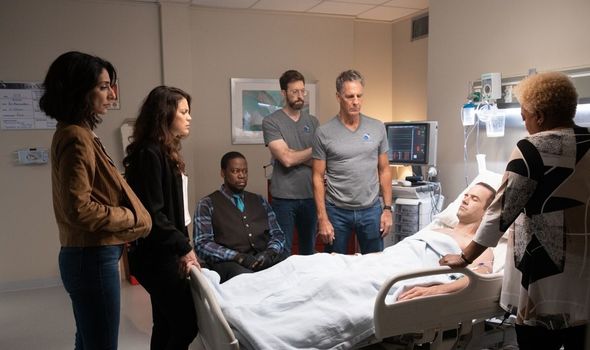 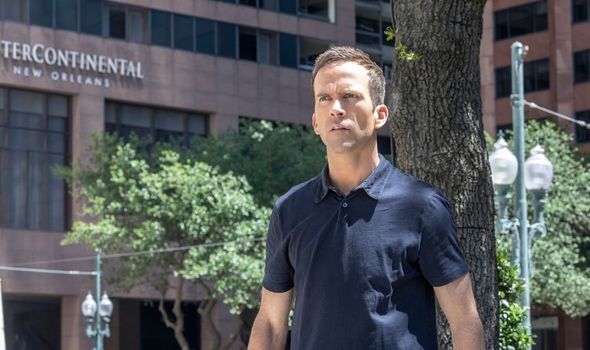 However, after it aired, Black revealed more about his decision to leave and what he’s up to next.

He said in a video on Instagram: “Well, that’s all she wrote for Agent LaSalle, but I wanted to take this time personally to thank all of you fans out there for your love and support.

“You were there to celebrate the victories and to pick me up when I needed it and I appreciate that.”

“I want to say what an honour it was to play this character. I learned a lot about what the first responders do. Much respect to you guys.

“Also I support the military and appreciate what you guys do for us. Living in this wonderful country.

“A chapter has ended. What a great journey it was. Thank you guys so much. May God bless you.”

In another video posted on the official NCIS New Orleans YouTube account, Black also revealed how he was planning to spend more time with his family.

He said: “The show has been so good to me over the years. Exceeded my expectations and goals.

“But this job isn’t easy for me. There’s a lot of priorities in my life that get sacrificed for me to be here.

“But it’s time for me to focus on those priorities in my life.”

Therefore, it all seemed like for Black it was just time to let his character go on the series.

As well as this, his exit appeared to be very amicable with the cast and creators all revealing they were sad to see him go.

The series showrunners Christopher Silber and Jan Nash added as much in a statement to TV Insider.

They said: “We had an amazing run with Lucas Black and he has been such an important part of our NCIS: New Orleans team.

“We are sad to see him go, but happy he will have more time to spend with his family.”

Black has not yet revealed what his plans are next or what roles he will be starring in.

However, the actor is very active on social media and often posts about his faith and his love of fishing to his fans.