Now that NCIS: New Orleans has aired episode 18, season 6 may have wrapped. Thanks to the coronavirus (COVID-19) pandemic, the NOLA crew — much like many others — shut down production. With no further information about future episodes, it’s likely the cast won’t return until season 7. That said, episode 18 welcomed an old character back to the set. Who plays Sasha Broussard? 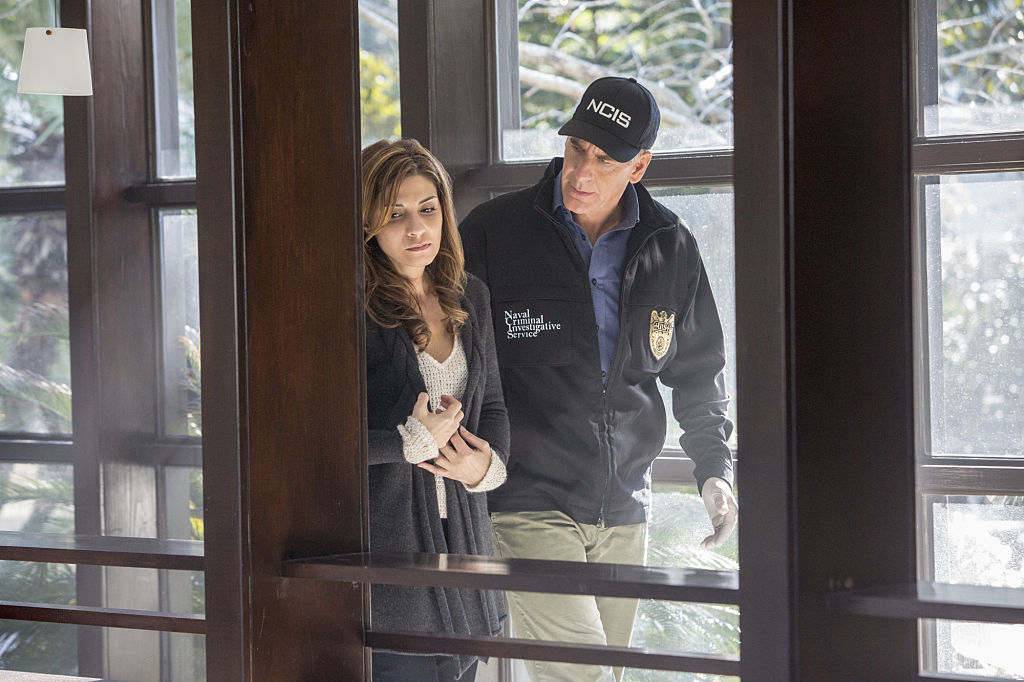 In 2015, the character of Sasha Broussard made her first appearance on NCIS: New Orleans in season 1, episode 11, “Baitfish.” Since then, she’s been in three other episodes over the years, including the most recent, “A Changed Woman.”

The synopsis for the episode, according to IMDb, says: “When a Navy sailor is found dead, the team tracks the suspicious movements of people in his life prior to his death. Also, Hannah comes to terms with her daughter’s relationship with her ex’s new girlfriend, Veronica (Katie Rose Clark).”

As luck would have it, Sasha had the answers Dwayne Pride (Scott Bakula) needed. During his jail visit to confront Sasha about what she knew, things weren’t as they appeared. Sasha was “a changed woman” to Pride’s face, her true self showed the moment he left. So, who plays Sasha and will she return in season 7?

The actress and producer is known for her projects such as Prison Break, Life on the Street, Necessary Roughness, and Rescue Me, among others. In recent years, you may have seen her on Blue Bloods or Law and Order: SVU. Throne tends to pic up projects with recurring roles.

Her first role was in 1996 as Lee on Ed’s Next Move. IMDb also noted that the NCIS star is of British, Armenian, Assyrian, Italian and Portuguese descent and though she often plays the married mother with children, she’s never been married or had any kids of her own.

Will Thorne return for season 7?

We’re all smiles for tonight’s #NCISNOLA. Who will be watching at 10pm?

While there’s no official word on Thorne’s return to NCIS: New Orleans, it’s likely she’ll return in season 7 by the way episode 18 ended. Without giving the entire ending away, Sasha may want revenge on Pride for helping put her behind bars.

However, Pride fully expects that Sasha hasn’t changed. We’ll have to wait and see what becomes of the NOLA family sometime in the near-distant future.