NCIS LA fans have followed Kensi Byle’s (played by Daniela Ruah) and Marty Deeks’ (Eric Christian Olsen) romance since they first met in season one. However, now the show’s executive producer has teased trouble ahead when season 12 is released on November 8.

Will Kensi and Deeks break up in NCIS LA?

Heading into season 12 of NCIS LA, viewers will be keen to know what is next for the beloved characters.

One pair in particular who fans are very invested in is Kensi and Deeks, who have gone from partners to married in the 11 seasons so far.

However, some new spoilers have teased danger could be on the cards for the pair as they head into the 12th outing.

In a preview interview with TV Insider, series showrunner Scott Gemmill teased what’s next for the pair. 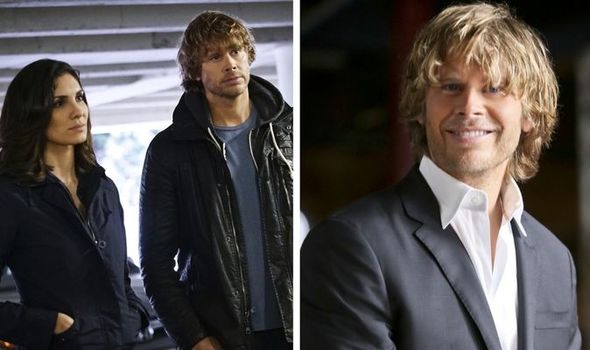 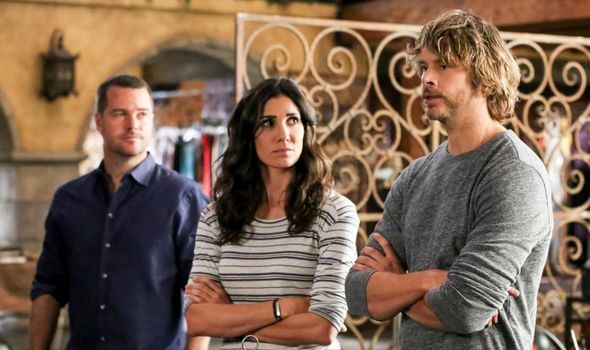 When asked about the future for Deeks and Kensi and the potential of them having children, he revealed they will be a bit distracted in the coming outing.

He explained this is because Deeks’ career is jeopardized and “he has to take a time-out” according to Gemmill.

However, it was not revealed whether this was from just his career or also his relationship as well.

The showrunner also teased how they will face more drama as Kensi finds herself in season-long danger thanks to an old case. 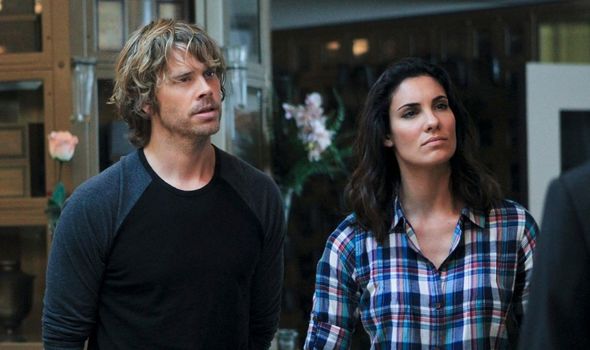 While nothing more has been revealed so far, it seems like the pair will be facing huge difficulties in season 12.

The issue regarding Deeks’ job could be in relation to a previous leak to TVLine, which suggested he might be fired.

Speaking during an in-depth preview with the publication, Gemmill revealed more about his future on the NCIS team.

He explained: “We’re going to find out that Deeks’ job as an LAPD liaison, because of all the police reform, may be in jeopardy.” 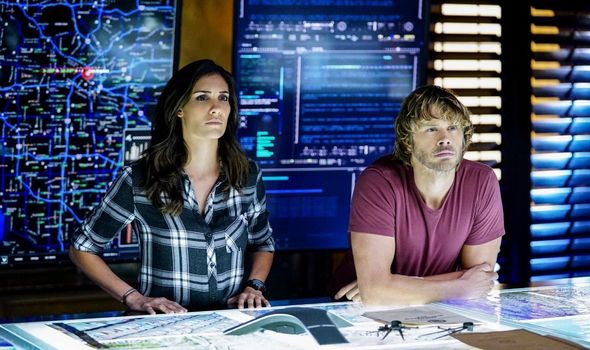 As well as this, it was hinted Deeks will also be dealing with troubles at the bar and differences in what he and Kensi want.

Reportedly, this will all mean the character has to make a major decision in season 12.

Of course, this will not be the first time Deeks and Kensi have had relationship troubles in the show.

Over the past few seasons, they have clashed over their future on the NCIS team and what this will mean for their family.

Viewers will remember how Deeks wanted them to leave in order to have a safer life.

However, Kensi has always been clear about how much she loves her career.

Therefore, it seems likely these issues will flare up once again in season 12 of the hit crime-solving procedural.