NCIS Los Angeles’ techy couple Eric Beale (played by Barrett Foa) and Nell Jones’ (Renée Felice Smith) relationship has been on the rocks for a while. Nell told Eric she needed some space before she took a hiatus from work. However, the CBS drama ended before any of their issues could be resolved.

Eric and Nell met while working at NCIS LA and soon started dating after sharing their first kiss in season four.

Last year, the couple even moved in together so it seemed like everything was going great for them.

However, when Eric was sent on a secret mission by Operations Manager Hetty Lange (Linda Hunt) this put a strain on their relationship.

Nell felt as if she was no longer close to Eric and while they didn’t break up, she said they needed to slow everything down. 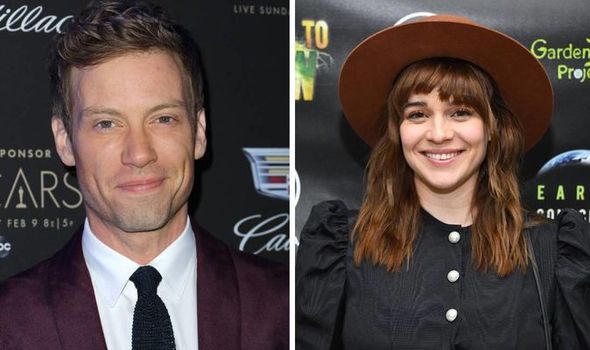 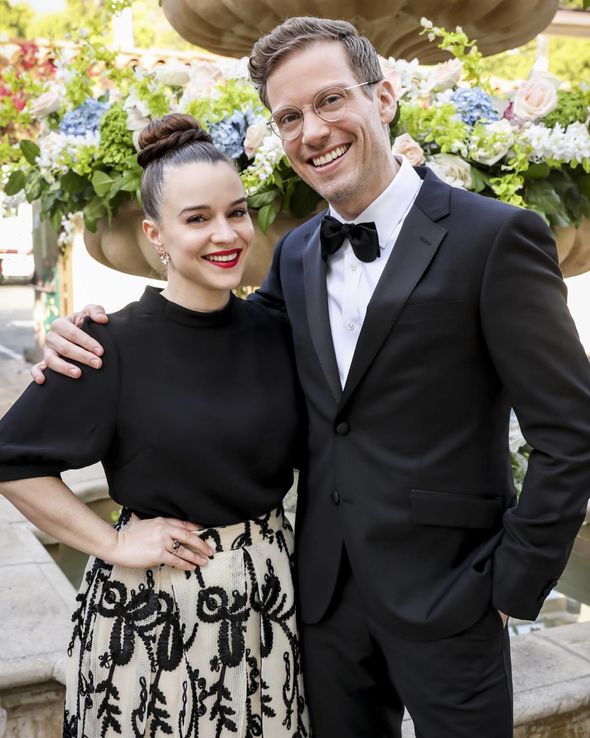 What made matters worse was near the end of series three, Nell said she no longer wanted to work at NCIS.

She handed in her resignation to Hetty which she refused as she believed Nell just needed some time off.

Hetty told Nell to take the rest of her annual leave and to have another think about whether she really wanted to go.

As the series came to an unexpected early finish, it was left unclear whether or not Nell would want to give up her role and or be with Eric. 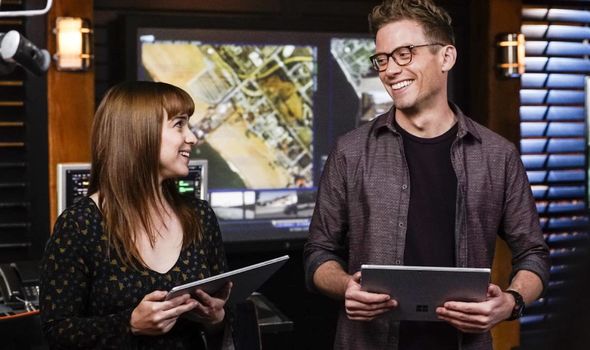 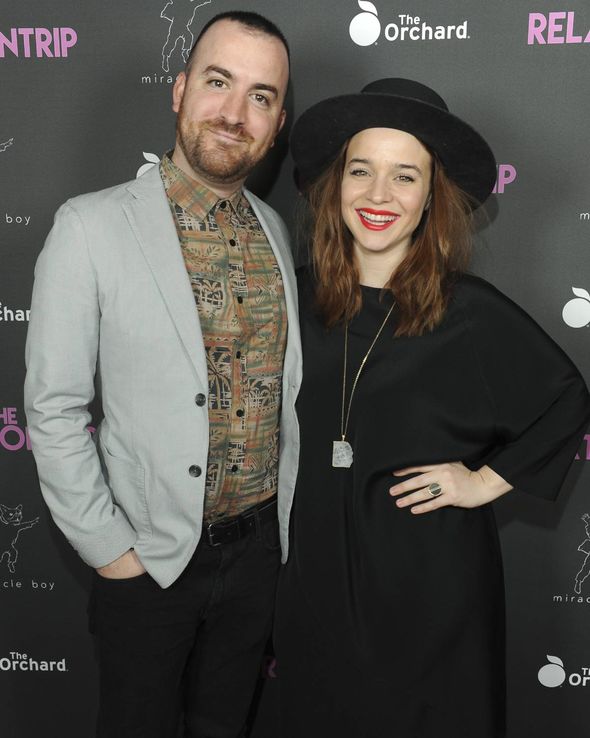 Are Eric Beale and Nell Jones stars together in real life?

Eric and Nell have been a couple for several years on NCIS Los Angeles.

Their chemistry on screen is undeniable so it isn’t hard to see why fans would believe they could be in a relationship in real life.

However, this is not the case as Foa and Smith have never been romantically involved and remain simply good friends.

While it isn’t Foa, Smith does have a significant other in her life.

Smith is actually in a long-term relationship with filmmaker Christopher Gabriel.

Even though it isn’t clear just how long they have been together, the couple have reportedly known each other since primary school.

They have worked on numerous projects including shorts, a music video and comedy film The Relationtrip.

Foa is not currently in a relationship but did open up about his sexuality last year.

The NCIS LA actor is openly gay and revealed this to his fans via Instagram as he was guest starring in Will and Grace.

Along with a picture of the script, Foa said: “Tonight I will guest star on one of my favourite shows of all time.

“Tonight I will kiss a man on national broadcast television and not be embarrassed or scared or ashamed in a way that my younger, dumber, more inner-homophobic self would have been.

“Tonight I get to be part of something big and hilarious and significant and influential and groundbreaking and ridiculous and fantastic and silly and important. Tonight I am one step closer to myself.”

NCIS Los Angeles is available to watch on CBS.