The 31-year-old actress, who plays Georgie Lane in Our Girl, will vie with Killing Eve's villainous Villanelle and the first female Doctor Who to take home the award. 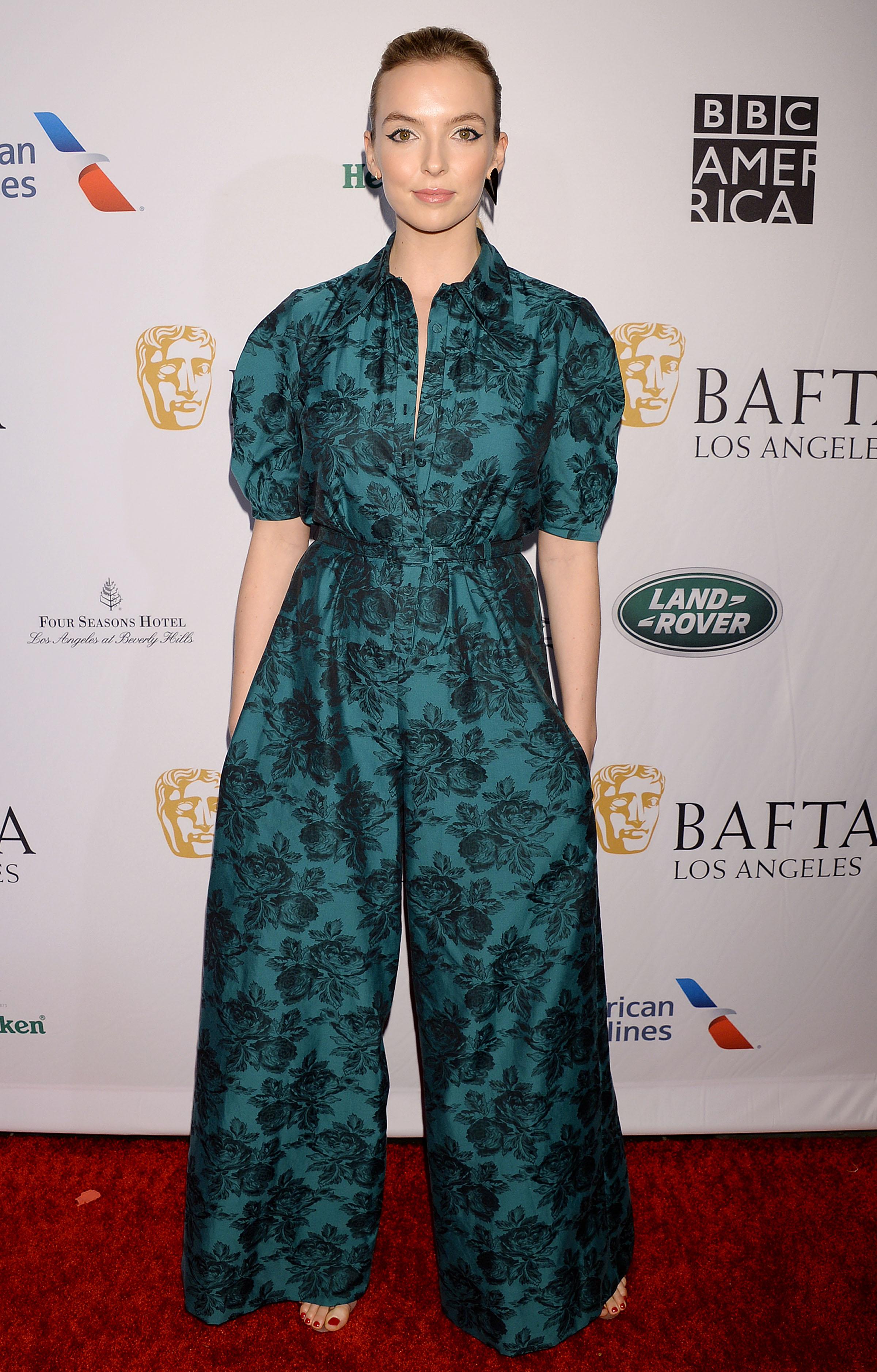 The trio will also battle it out against Bodyguard's Richard Madden and Cillian Murphy for his role in Peaky Blinders for the title.

The female trio will go head-to-head once again as they have all been nominated in the Drama category at this year's awards bash, which will be broadcast live from London's O2 Arena on January 22.

While Bodyguard and Killing Eve will also compete against one another to be recognised in the New Drama category.

The Cry, Girlfriends and A Discovery of Witches have also made the final selection. 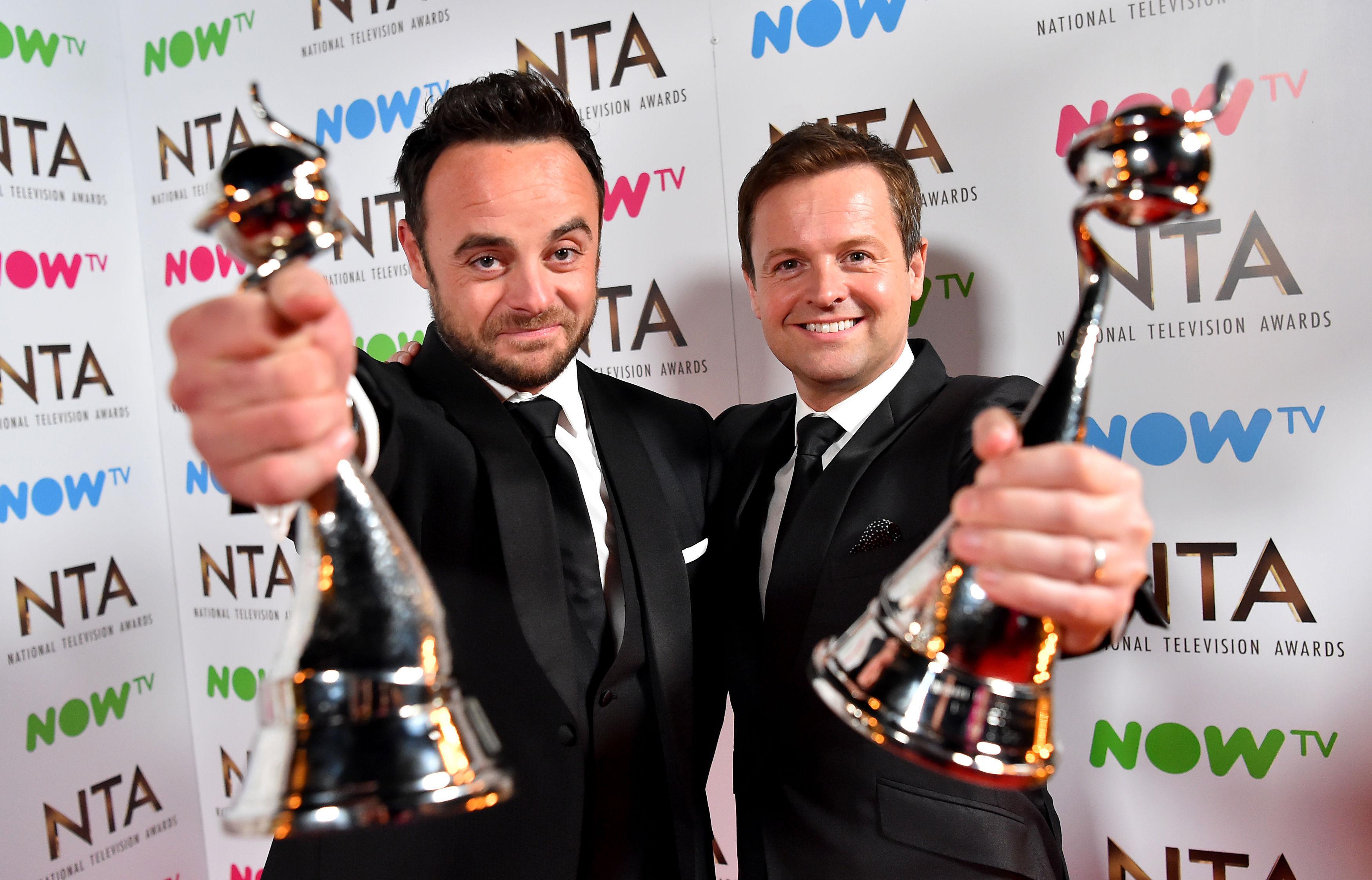 Meanwhile, Ant and Dec will have to fend off stiff competition from Holly Willoughby in a bid to take home their 18th consecutive gong in the Best TV Presenter category despite a troubled year, which has seen Ant take the majority off following a drink driving car crash last April.

Ant McPartlin took some time out co-hosting hit shows, including Saturday Night Takeaway and I'm A Celebrity … Get Me Out Of Here! which saw Holly step into his jungle boots.

Holly, who took the presenter’s place in Oz alongside his best mate Dec, will be hoping her work Down Under is enough to disrupt their winning streak, spanning from 2001.

However, Dermot O'Leary, who will be hosting the ceremony held at London's O2 Arena on January 22, missed out on being selected for the category after returning to host The X Factor.

Ant and Dec's shows have also been recognised in The Bruce Forsyth Entertainment Award category, which was named in honour of the late Strictly Come Dancing host Bruce Forsyth, who tragically passed away in 2017.

Ant & Dec's Saturday Night Takeaway, as well as ITV's I'm a Celeb have both been nominated in the selection.

The Newcastle-born presenters will also have to face off stiff competition from Graham Norton, once again, as his chat show The Graham Norton Show has also been selected for the gong, although the 55-year-old comedian took home the gong in the category last year.

Love Island, as well as All Round to Mrs Brown's have been whittled down to the final five nominees.

While The Voice UK, The X Factor, Britain's Got Talent and Strictly Come Dancing will battle it out to be recognised as the nation's favourite talent show.

Voting for your favourite is open now until January 22, to vote visit www.nationaltvawards.com.