Nathan Lane teases his Only Murders in the Building character Teddy Dimas could be back for Season 2—and Dimas’ son Theo (James Caverly) may not be too far behind. 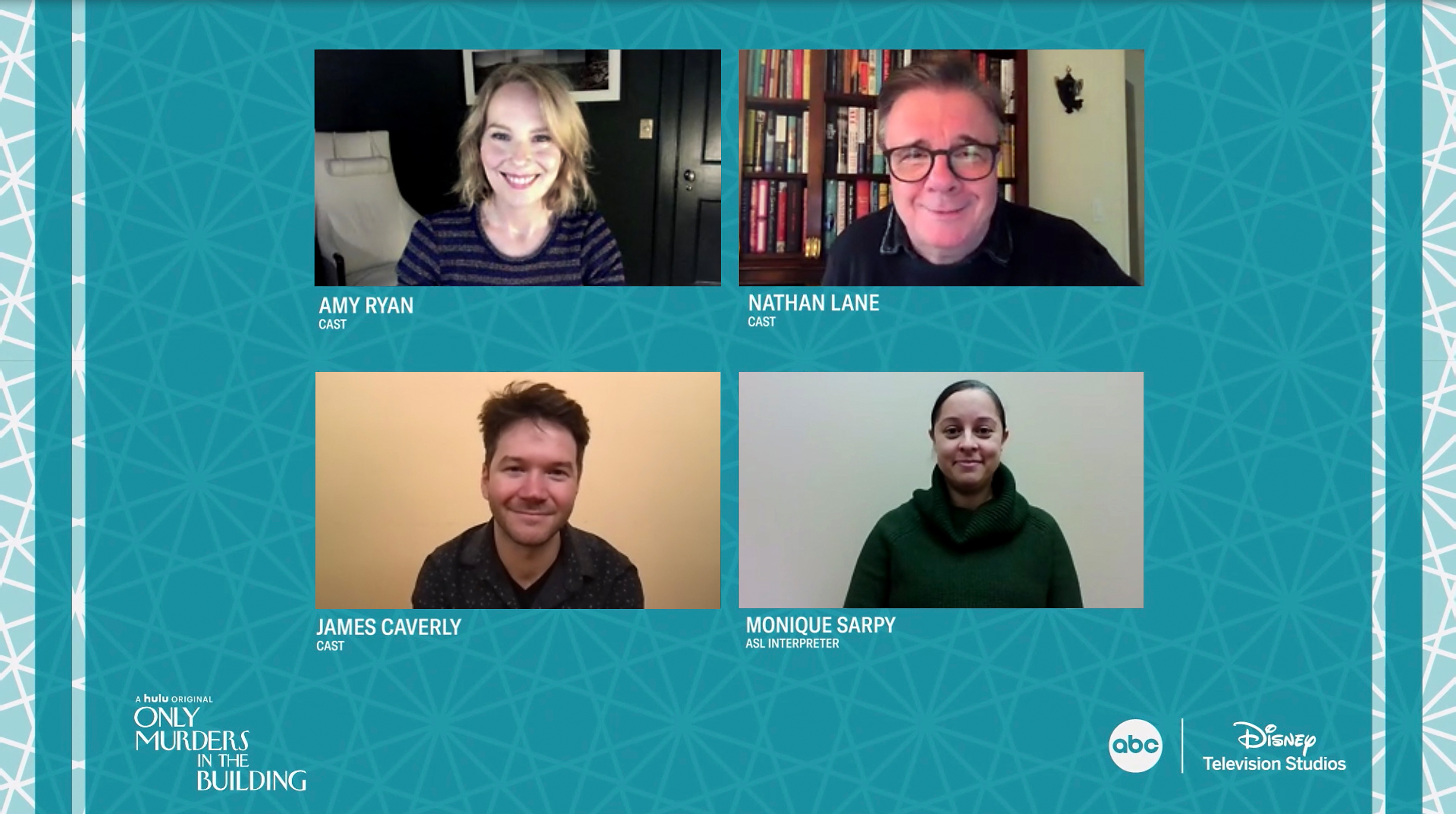 “We don’t know,” Lane told Deadline during a TCA panel for the Hulu series on Thursday. “We’re not allowed to say under pain of death. Send those cards and letters that you want to see more of the Dimas’. In fact, a Dimas spinoff would really be spectacular.”

Lane continued, “I had a great time, in particular, working with James. He’s a really gifted young actor and he really knocked it out of the park with his performance. Yes, I would be thrilled to go back and, you know, when the Dimas’ seek revenge.”

Could the father and son duo—who were thought to be behind the murder of Tim Kono (Julian Cihi)— actually be behind Bunny’s (Jayne Houdyshell) cliffhanger death in the Season 1 finale?

'Only Murders In The Building' Boss On The [Spoiler] Season 1 Finale, A Possible Brazzos Spinoff And What's Next 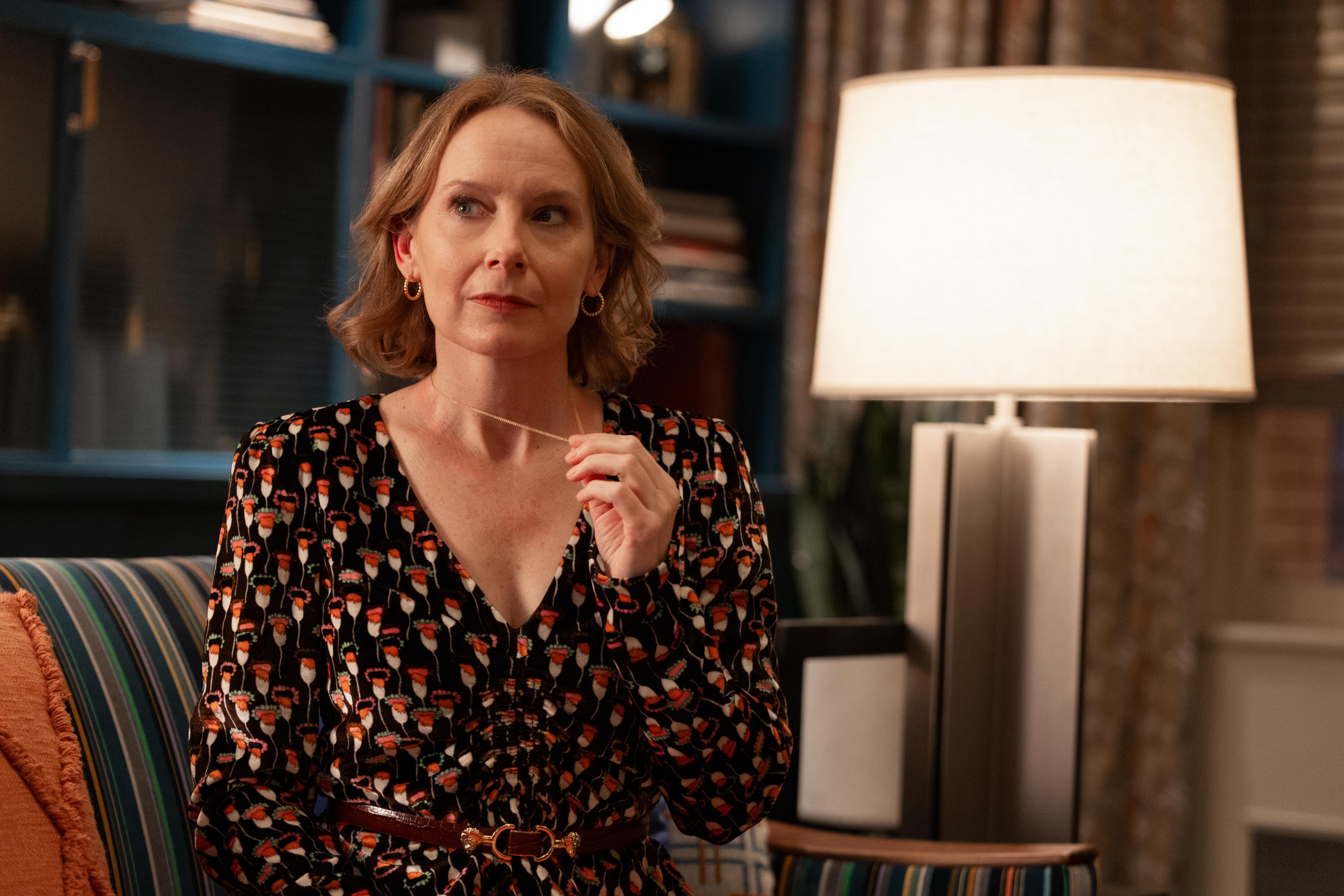 Amy Ryan, who played Kono’s actual killer Jan, was also tight-lipped about the possibility that she’d return for more via flashbacks.

“Oh my gosh. I would love that,” she said. “But I don’t know—or I might die if I tell you as Nathan has warned. I think anything’s a possibility in our crazy building. Everyone’s a suspect. That’s what I love about the show. I think it’s so clever. It’s hard not to go down the list of ‘maybe they did it?’ I feel like the writers have done such an extraordinary job where everyone is plausible. It really keeps you on your toes as a viewer. So, in terms of Bunny, I feel like the field is wide open.” 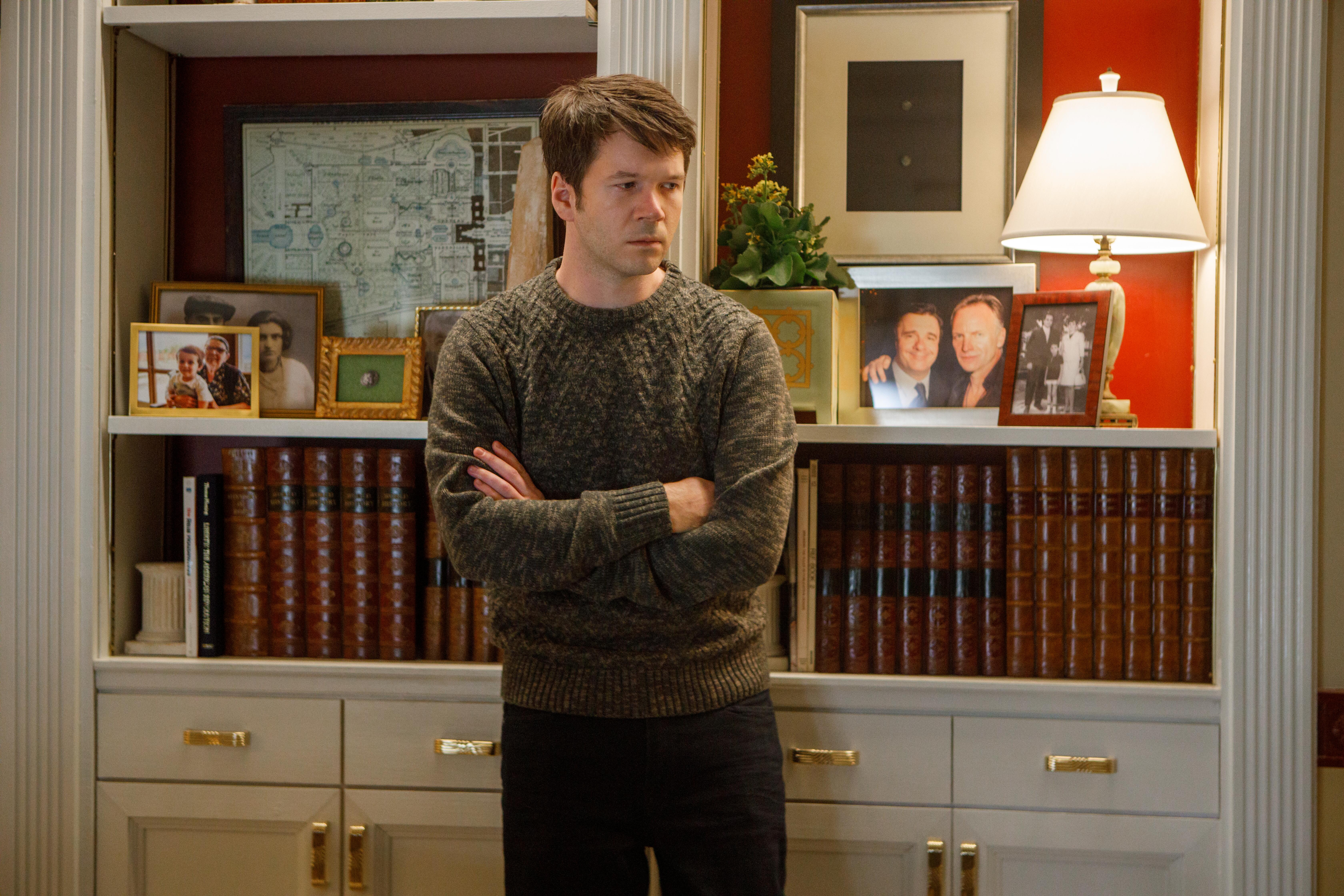 Caverly is proud of how well received his character has been, specifically with the deaf community. His small-screen dad, played by Lane, has also been celebrated for his use of ASL.

“I’ve received a lot of positive feedback from the deaf community about the show,” Caverly said through his ASL interpreter. “Most of the positivity was towards Nathan and his sign language acquisition. Many folks don’t realize that Nathan only had two or three months of very intensive ASL instruction with our director of Artistic Sign Language. He worked really hard to do sight translation of the script and sometimes, as the script was changing, it was really hard. One of my friends said Nathan had signing grace, just like a ballet dancer. So I guess Nathan’s musical performance background was a huge benefit to the show.”

Season 1 of Only Murders in the Building is available to stream in its entirety via Hulu.