Narcos: Mexico fans were hooked by the latest series of the drama as it followed the downfall of drug lord Miguel Ángel Félix Gallardo (played by Diego Luna) as he slowly lost control of his empire. However, there was another character who rose to prominence in the show as Gallardo fell – Amado Carrillo Fuentes (José María Yazpik).

What happened to Amado Carrillo Fuentes?

In the final episode of Narcos Mexico season two, Gallardo found his drug federation crumbling around him.

This came after he called a meeting of the federation revealing some new terms for them to operate under.

However, after he said this, each of the different cartels decided to pull out from under his leadership.

In the episode, Gallardo did not take long to realise it was Fuentes’ plan all along to seize control from him. 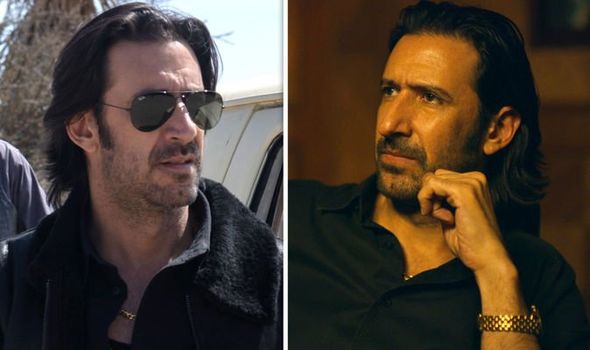 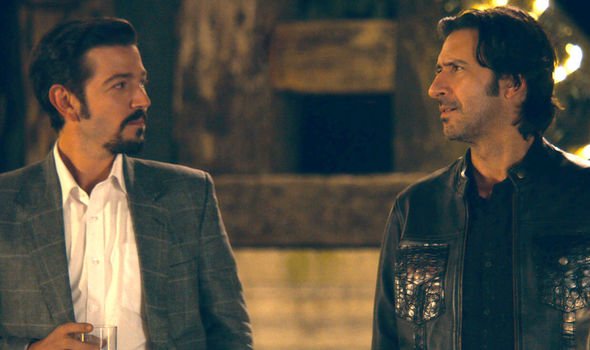 This is the beginning of the end for the character and he is arrested soon after and sent to prison.

Then at the end of the season, Gallardo is visited in prison by the DEA agent who has been after him – Walt Breslin (Scoot McNairy).

In this tense final encounter, Gallardo predicts what will happen next with the Mexican drug cartels, revealing how war will break out.

He then warns Breslin: “But the key to it all is Juarez. Once the trade deal is done, Juarez will be strong enough to square off with anyone If they make the right moves.

“Amado Carrillo Fuentes. Learn that name gringo. He could be the most powerful trafficker this country’s ever seen.

“Unless someone with bigger balls puts a bullet in his head.” 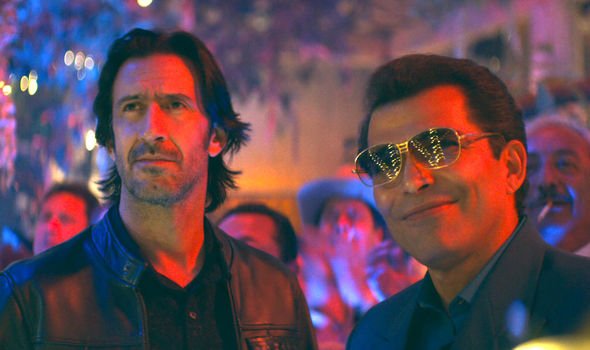 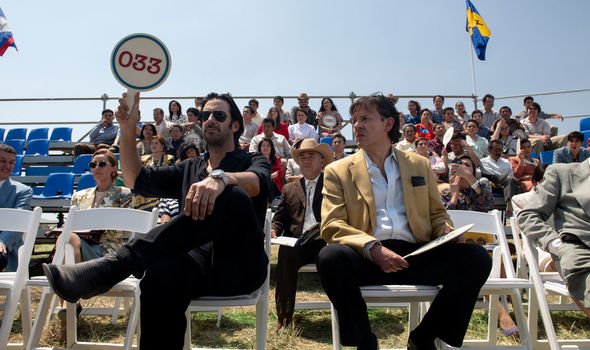 This left many viewers wondering whether Fuentes could play a major role in a potential third season.

Fuentes is actually based on a real-life Mexican drug lord who was prominent in this period.

Born in Sinaloa in Mexico, he was the nephew of Ernesto Fonseca Carrillo, who was the leader of the Guadalajara Cartel.

Under his uncle’s tutelage, he oversaw cocaine shipments and later went on to work with Pablo Escobar and the Cali Cartel to smuggle drugs from Colombia.

He was nicknamed the Lord of the Skies in the 1990s because of his use of passenger aircraft to transport the cocaine.

In the late 1990s, there was increasing pressure on the US and Mexican authorities to capture Carrillo.

This was thought to have been what inspired him to undergo plastic surgery in order to try and change his appearance.

However, during the operation on July 4, 1997, he died on the table due to complications.

According to The New York Times, four months after his death, three of the surgeons who worked on him were charged with murder.

However, before charges could be brought, two of them were found encased in concrete following signs of torture.

In the series, he is played by actor José María Yazpik who first played the role in the third season of Narcos along with his fleet of planes.

Since then, he has been involved in much of the action, usually from the point of view of an observer.

If the show were to return for season three, it seems likely his role could take centre stage.

Narcos: Mexico is currently available to stream on Netflix.