Marriage Boot Camp: Hip Hop Edition is set to return with a new batch of residents in the mansion, including Drink Champs host N.O.R.E. Cue the “What? What? What? What? What? What?” puns now because this could be interesting. The rapper — who’s now working in media — will be joined by three other hip-hop couples on the reality TV series. 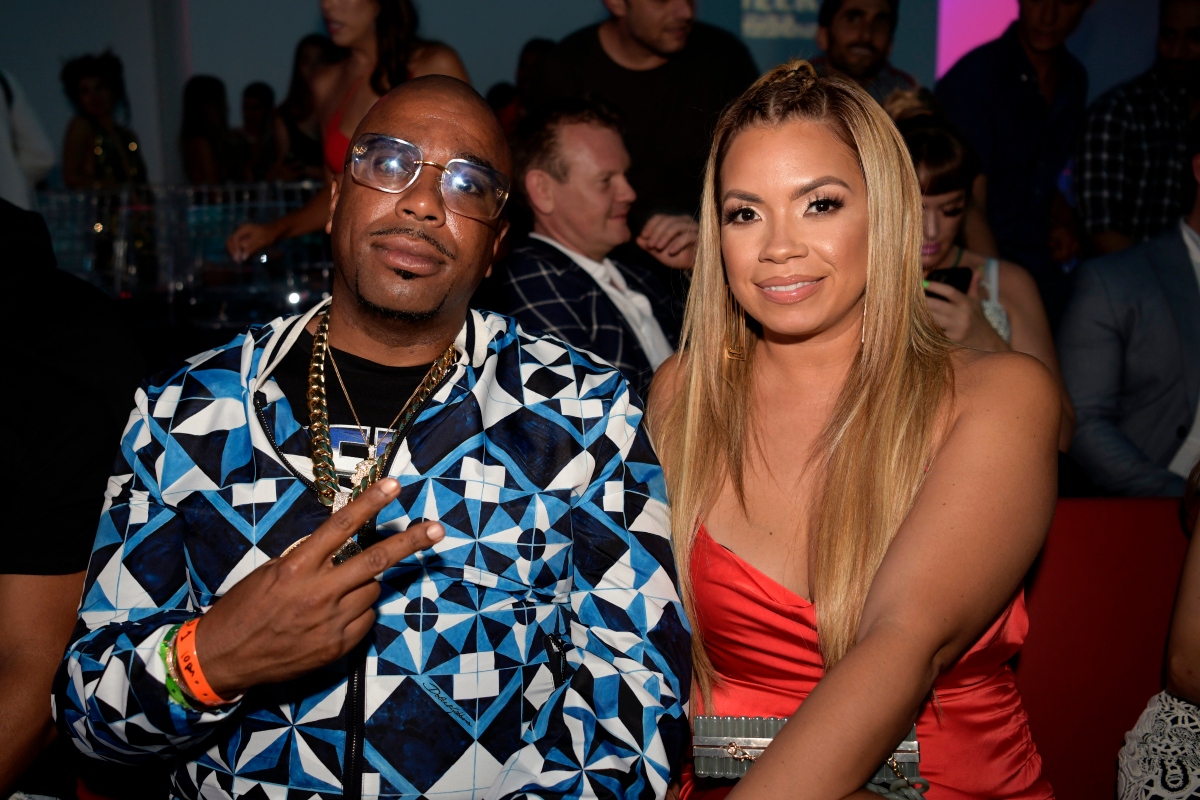 N.O.R.E. is one of the latest rap figures to pop into the reality TV scene with his upcoming stint on WEtv’s Marriage Boot Camp: Hip Hop Edition. He shared the trailer on his Instagram account and shouted out his wife, Neri, for being part of the series. “Won’t lie I had a f—–g ball doing this @wetv Erin wya let’s go!!! My wife is a star @bellaneri3 thank u for taking this journey,” he wrote.

He rarely grants outsiders a peek at his relationship, so the series will shine a different light on his marriage. However, N.O.R.E., a.k.a. Noreaga, often speaks on his love of marriage on his podcast and in interviews.

Along with N.O.R.E., Dr. Ish Majors and Judge Lynn Toler will welcome Monie Love and her partner Tuff, Mally Mall and Treasure, and Siir Brock and Amber Laura. Previously, Siir Brock was last seen on Love & Hip Hop: Hollywood as Miles, the boyfriend of Milan and Amber.

Monie Love is now a radio personality, but she was once part of the Native Tongues rap collective during the ‘90s. Her hits include “Monie in the Middle,” “Ladies First,” and “It’s a Shame.”

Jamal “Mally Mall” Rashid is a record producer who’s worked with Bone Thugs-N-Harmony, Tyga, and other artists, and he’s also appeared in Love & Hip Hop: Hollywood. He was Nikki Baby’s beau. More recently, he was sentenced to prison for running a Las Vegas prostitution ring.

In May 2021, the 45-year-old received a 33-month federal prison sentence and according to NBC News 3, had until Aug. 13 to report to the facility. A federal prosecutors stated that Mally Mall “exploited hundreds of victims” and “encouraged victims to get tattoos of him to demonstrate their loyalty, and led many of them to believe he would advance their careers in show business.”

Season 4 of Love & Hip: Hollywood drops on VH1 on Aug. 23, and this is the reality show where fans will see N.O.R.E. and his wife first. Amara La Negra, Trina, Sukihana, and Trick Daddy are all set to return for the new season, along with newcomers N.O.R.E., Ace Hood, and Florence El Luche.

N.O.R.E. and Neri’s storyline will reportedly focus on balancing their work and home life, while also showing the former rapper rock with the series’ OGs. In one trailer, he’s shown cracking jokes about Trick Daddy’s problem with the BeyHive.

The previous season of the show featured five couples (which included Kurupt, Tahiry Jose, Willie Taylor, Phaedra Parks, and Hazel-E), but this time, fans will only tune in to watch four couples. Watch out for the newest installment of Marriage Boot Camp with N.O.R.E. when it arrives on Oct. 23.