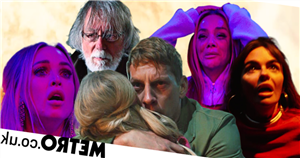 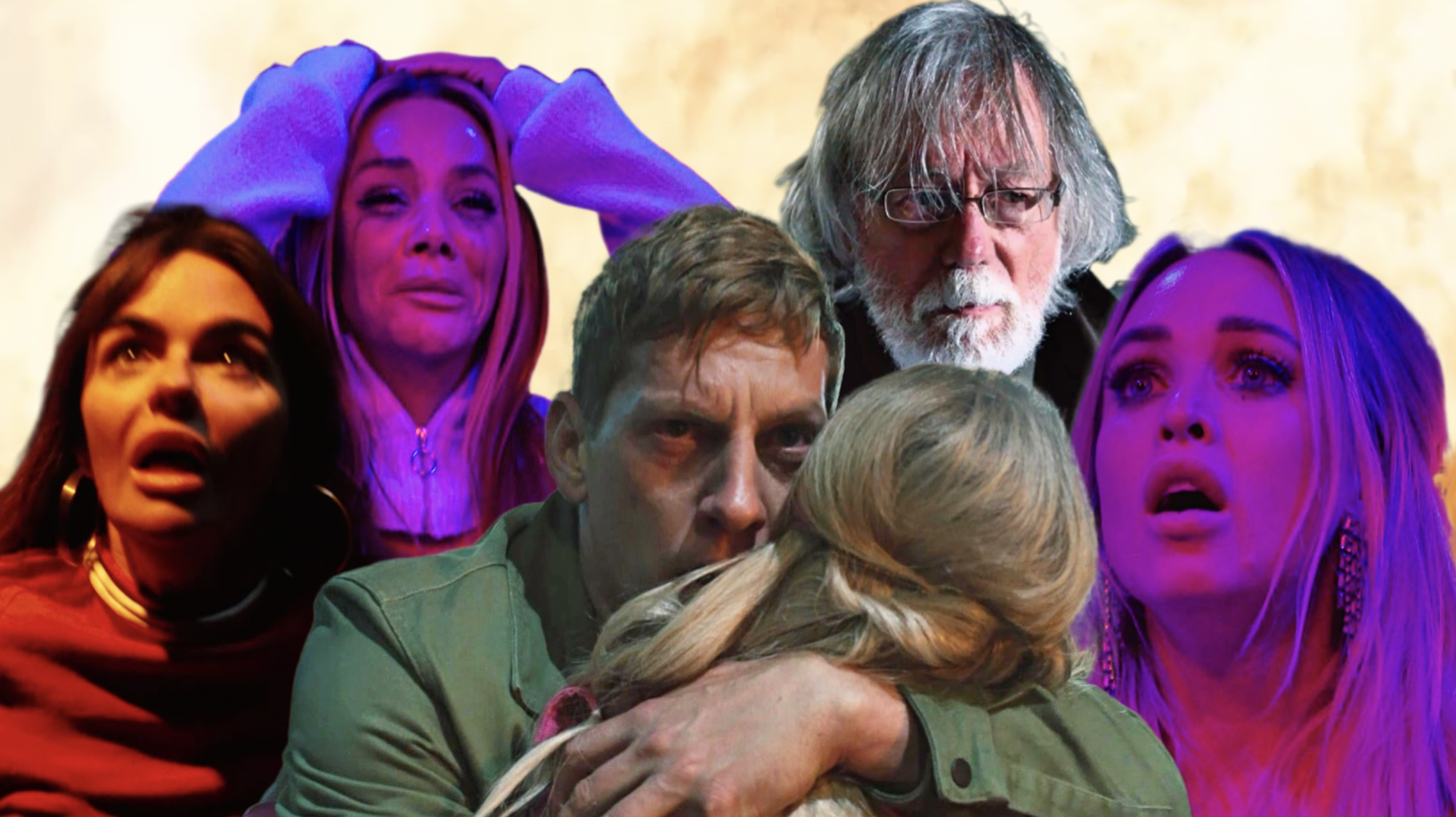 Hollyoaks boss Lucy Allan promised that the show was ‘really going for it’ in regards to its upcoming stunt, and upon first look at the explosive scenes, they really didn’t hold back!

The Channel 4 soap’s autumn trailer, which just dropped, previewed the catastrophic scenes to come, as a carnival celebration ends in disaster.

With escape rooms and climbing walls in the form of giant dragons, it’s set to be quite the event, one which Tony Hutchinson (Nick Pickard) brands ‘the biggest Hollyoaks has ever seen’.

What could possibly go wrong?

A lot, evidently, as the arrival fo the circus coincides with the comeback of sinister Silas Blissett (Jeff Rawle), who’s returned to destroy Mercedes McQueen (Jennifer Metcalfe) and her family one last time.

The trailer showcases the truly horrific and yet utterly compelling scenes ahead, as Silas kidnaps Mercedes, leaving Theresa (Jorgie Porter) and Goldie (Chelsee Healey) in complete and utter shock.

All eyes, however, are on the climbing wall, which is centred perfectly in the middle of the village.

In shock scenes, the very final moment of the trailer, the wall explodes, and the force of blaze sending a number of residents flying.

With death, destruction and devastation on the cards, the question is: will anyone die?

The remains to be seen, but make sure you make a note to not miss Hollyoaks from here on out, as this autumn the popular serial drama is a must-watch.

Hollyoaks airs weeknights at 7pm on E4, or stream first look episodes daily on All4.