MOLLY-MAE Hague's Wikipedia page has been edited to compare her to Margaret Thatcher after her "tone deaf" comments about poverty.

The Love Island star's name was changed to "Molly-Mae Thatcher" and claimed she is "best known for having worked harder than anyone less successful than her". 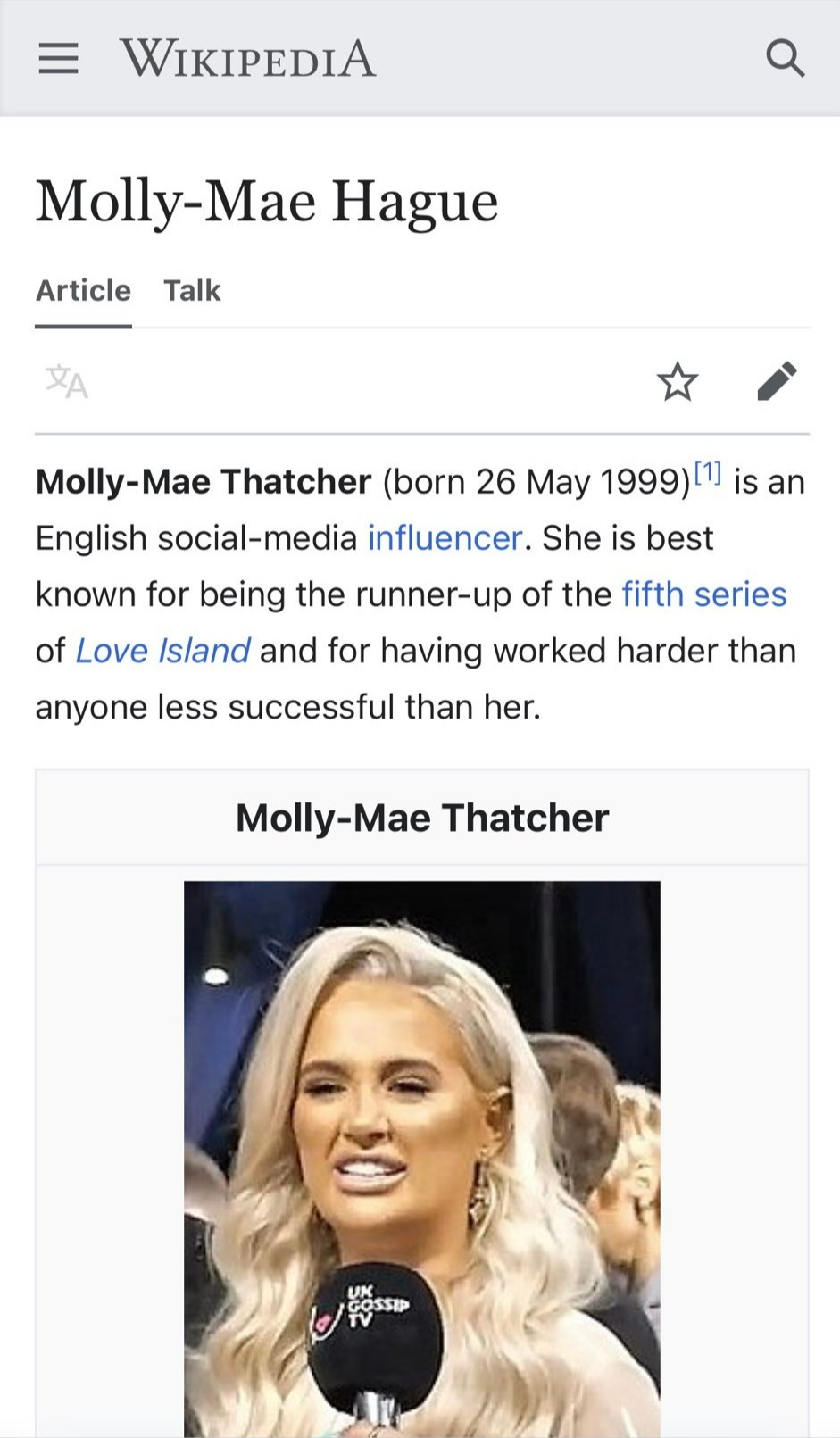 Criticism of Molly continued under the 'personal life' section, and it was edited to: "Thatcher is in a relationship with professional meathead Tommy Fury, whom she met on Love Island.

"In October 2021, Thatcher and Fury were burgled and had £800,000 worth of possessions stolen, she had to work really hard for those possessions."

In a final blow, it added: "In December 2021, Thatcher announced her support of the British National Party."

Molly was branded "tone deaf" by some after comments on The Diary Of A CEO podcast last month in which she hit out at past criticism.

She said: “You’re given one life and it’s down to you what you do with it. You can literally go in any direction.

"When I’ve spoken about that in the past I have been slammed a little bit, with people saying 'it’s easy for you to say that because you’ve not grown up in poverty, so for you to sit there and say we all have the same 24 hours in a day is not correct.'

"But, technically, what I’m saying is correct. We do."

Molly added: "So I understand that we all have different backgrounds and we’re all raised in different ways and we do have different financial situations, but I do think if you want something enough, you can achieve it.

"It just depends to what lengths you want to go to get where you want to be in the future. And I’ll go to any lengths."

Molly's fellow Love Island star Shaughna Phillips joined the debate, saying: "If there’s one thing about me, you will never see me brag about things I have, or be flashy, or flaunt my earnings.

"I’m VERY aware I’ve had an absolute touch in life, and it’s not from hard work. What I do now is not hard work and that will never be lost on me."

Shaughna was challenged over her remarks by Molly-Mae's pal and former Love Island co-star Maura Higgins.

She tweeted: "Surely you know as someone in this industry how lonely and scary it can be when the whole internet is slamming you.

"Your entitled to your opinion yes but I’m really surprised you commenting on this at all."

However, she insisted she meant "no shade" insisting: "She’s young and successful, it’s not her fault she has those views." 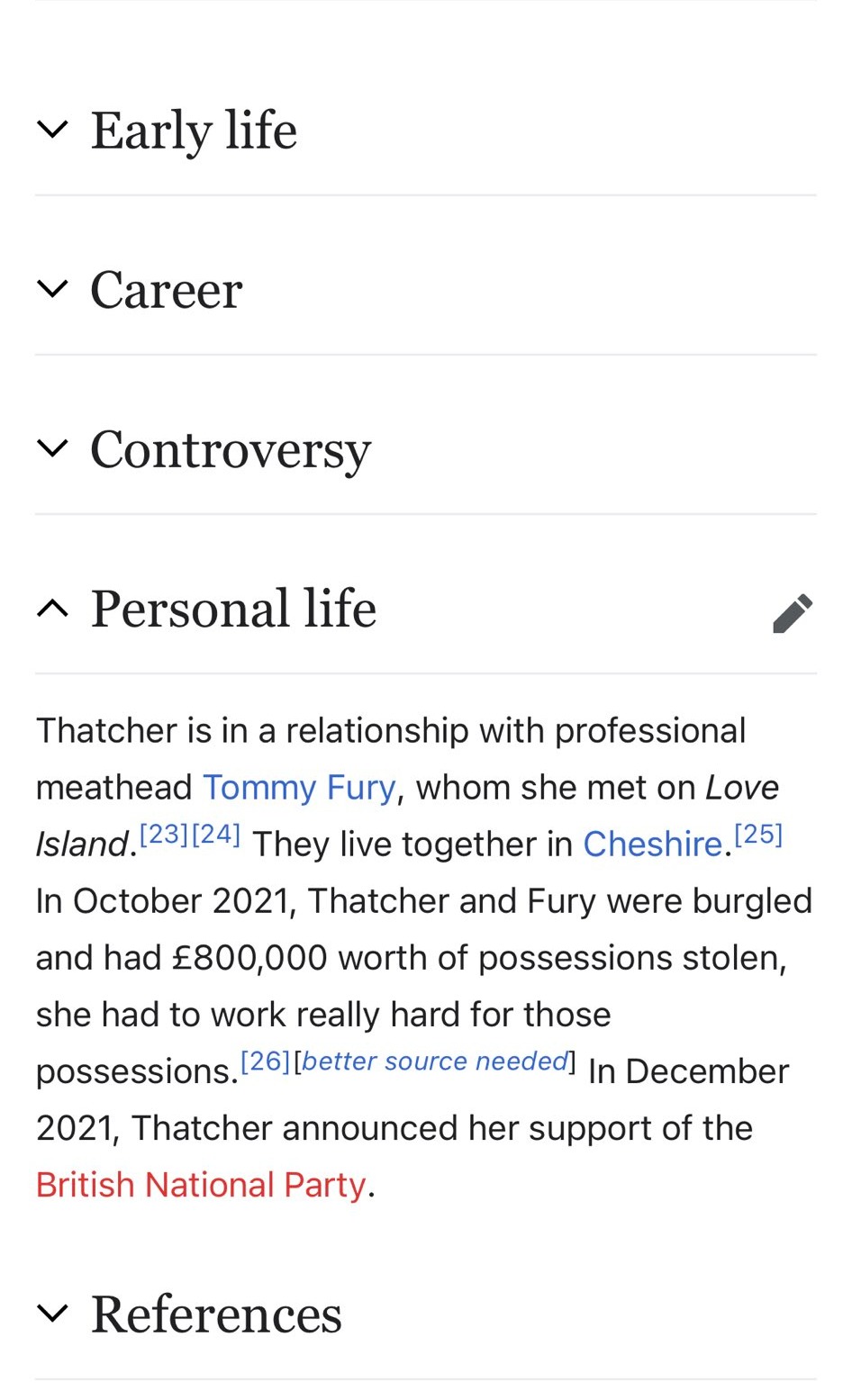 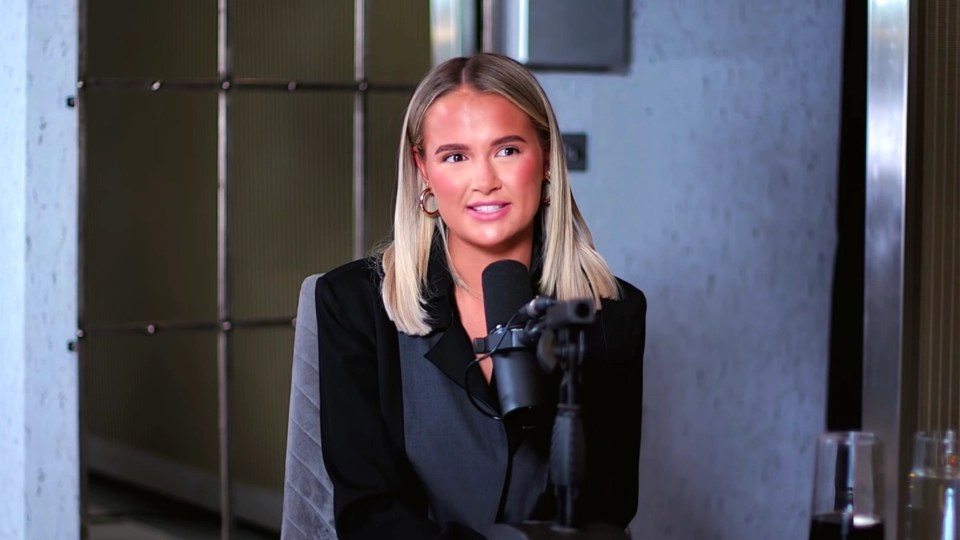