Amazon Prime Video drama Mirzapur made its long-awaited comeback recently with fans lapping up the new episodes after they landed on the streaming service. Season two of Mirzapur very much picked up from the end of the first outing with redemption on the cards for several characters. Fans are now wondering what’s next from the hit Indian gangster drama.

Will Guddu be killed off in Mirzapur season 3?

WARNING: This article contains major spoilers from seasons 1 and 2 of Mirzapur

Season two of Mirzapur ended with hero Guddu Pandit (played by Ali Fazal) finally avenging the death of his brother Bablu (Vikrant Massey) who was murdered in cold blood by Munna Tripathi (Divyenndu).

Guddu spent the entire series plotting his revenge against the Tripathis and planned to take out both Munna and his father Kaleen Bhaiya (Pankaj Tripathi).

For a moment, it looked like he had succeeded after he managed to shoot both of them in a bloody finale.

Munna was very much dead and gone after Guddu made sure the son of the kingpin was riddled with bullets. 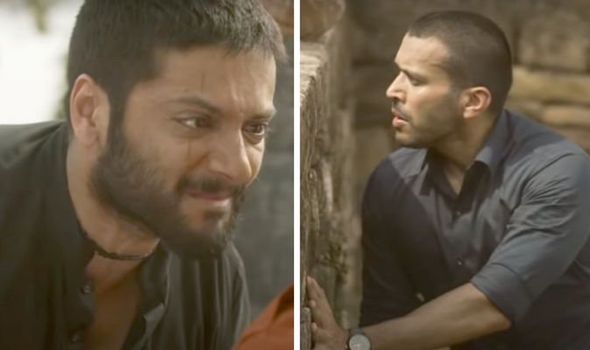 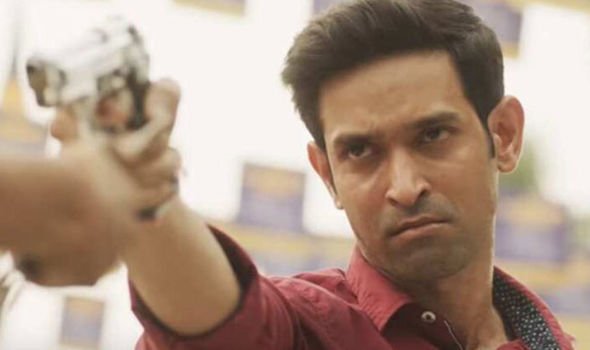 After supposedly killing off the Tripathis, Guddu walked into their home and sat down on Kaleen Bhaiya’s throne.

The suggestion was he was now the king of Mirzapur after striking a deal with Beena Tripathi (Rasika Dugal) to take care of the throne until her son came of age.

However, a massive spanner was thrown in the works after viewers saw Kaleen Bhaiya was still just about alive even though he was badly wounded and being driven away by Sharad Shukla (Anjum Sharma).

Sharad made the decision in season two he was going to take over Mirzapur in a way to honour his father’s legacy. 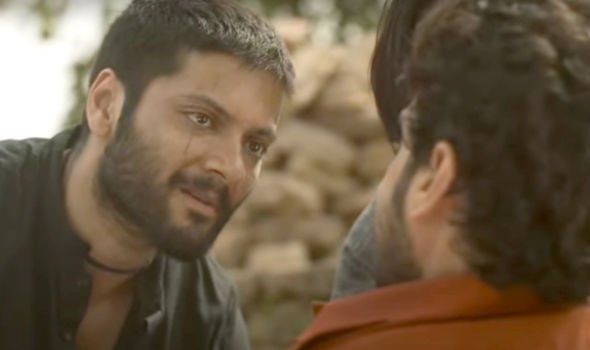 Guddu and Bablu killed the rival kingpin Rati Shankar Shukla (Shubrajyoti Barat) in season one after he suggested betraying Kaleen Bhaiya and forming a union with him.

Sharad was planning to take out the Tripathis and assume control of Mirzapur after realising Guddu was no longer working for Kaleen Bhaiya and Bablu was dead.

With Sharad now having Kaleen Bhaiya at his mercy, he could become the king of Mirzapur and threaten the former drug and arms godfather.

So, it would make sense for Sharad to first dispense with Guddu and claim his throne of Mirzapur. 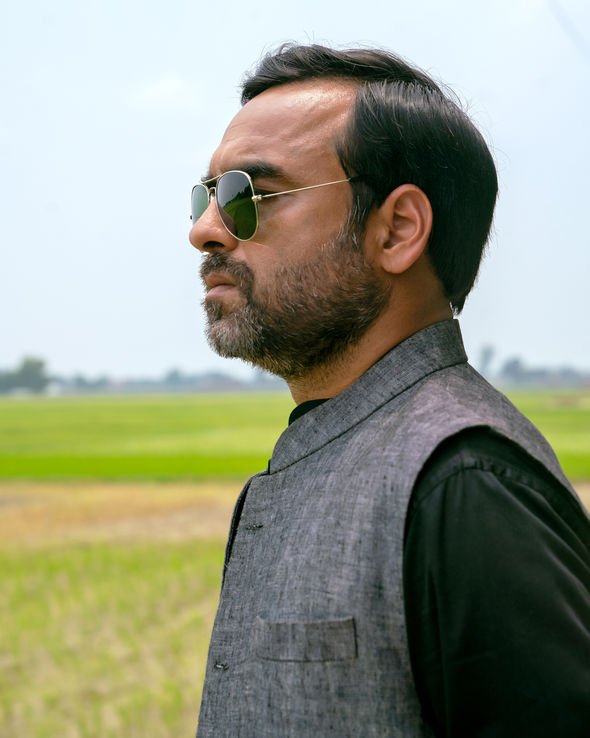 Also, Kaleen Bhaiya is unlikely to object to Sharad killing off Guddu who tried to murder him and succeeding in finishing off his son Munna.

In a classic case of the old maxim: “My enemy’s enemy is my friend”, Kaleen Bhaiya could work with Sharad to help him.

But Kaleen Bhaiya has been around for a while and instead could betray Sharard at the last minute.

Guddu is unlikely to be sat on this throne for long and in some ways his death in season two would make sense.

His story is essentially over after season one saw a loss of innocence as he entered the criminal underworld, while season two followed his path of vengeance.

Guddu and his exchange with his father Ramakant Pandit (Rajesh Tailang) in season two, when they both talked about the choices they made, suggested they had made peace with each other the paths they had decided to take.

Additionally, the introduction of the Tyagis and Radheshyam “Robin” Agarwal (Priyanshu Painyuli) suggested more players were entering the mix and the world of Mirzapur would be expanding out further.

Narratively, Guddu’s death in season three would make sense as it would mean a new chapter of Mirzapur could now begin.