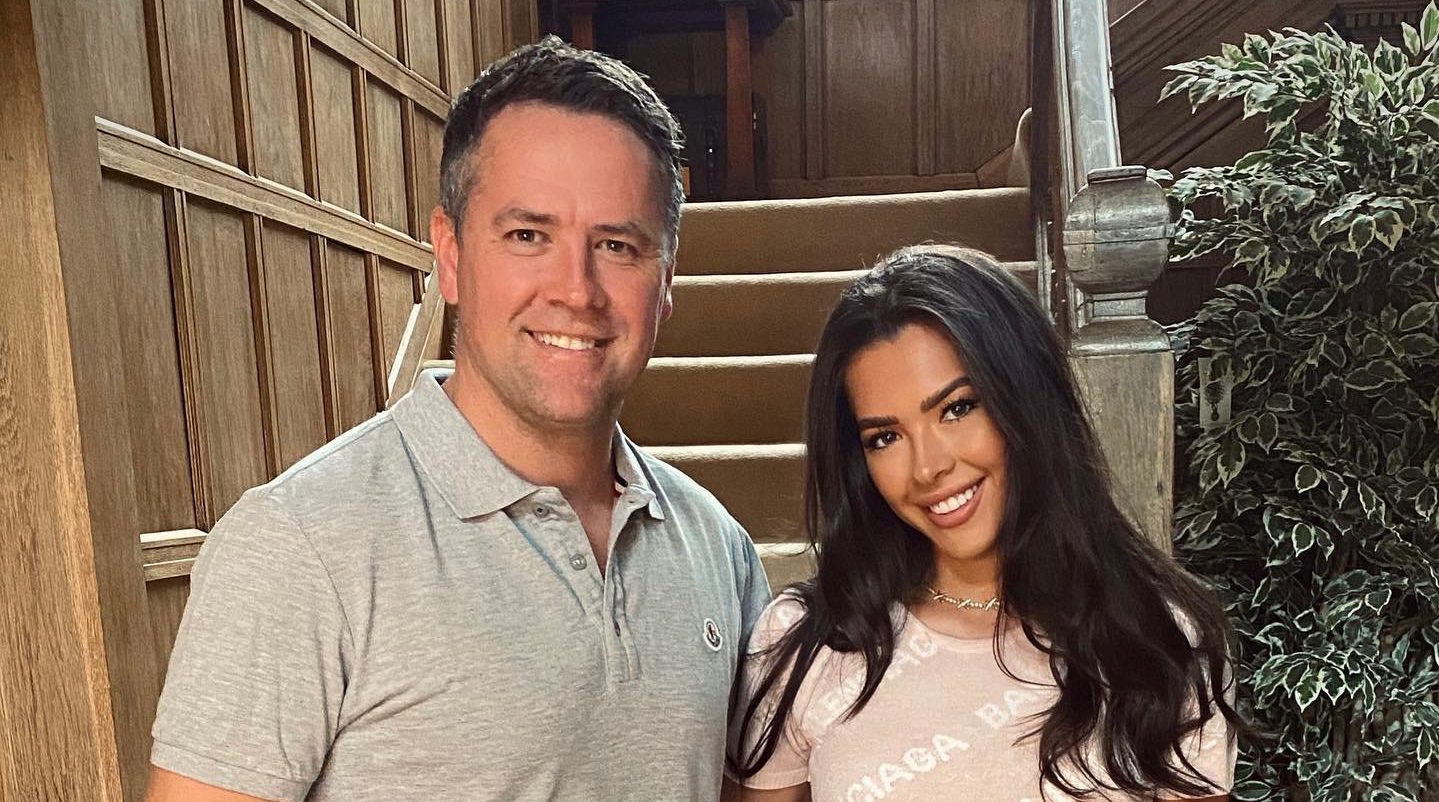 Love Island star Gemma Owen’s famous dad Michael Owen is said to be game to take part in the Meet The Parents segment, which airs towards the end of each series.

Fans of the ITV2 dating show have seen Gemma’s romance with fishmonger Luca Bish blossom in recent weeks, and they both survived the temptation of Casa Amor.

As the pair appear to be one of the most solid couples in the villa, it seems likely they could end up making it to the closing stages of the series.

Avid viewers will be familiar with the Meet The Parents episode, where the remaining islanders’ nearest and dearest enter the villa for a much-needed catch-up.

It also gives the family the chance to meet the other half of their relative’s couple for the first time.

Of course, fans all want to know whether Gemma’s famous sporting dad Michael could end up appearing on the programme if his daughter makes it to this stage of the process.

The Sun has now reported that Michael’s employer, BT Sport, won’t need the former striker at the end of July due to the lack of football fixtures on the calendar.

This is around the time the episode is usually shot, so it could be a golden opportunity to get Michael in the villa.

An insider shared: ‘The end of July looks to be a golden opportunity for Michael to see Gemma.

‘He’s notoriously private and anything could change between now and finals week but, all things considered, the odds on him taking part are better than ever,’ a source added to the publication.

It comes after it was reported that Michael is said to have thought Luca seems like a ‘decent fella’ after dabbling in a few episodes of the ITV dating show.

A source told the Mail Online: ‘He’s seen a few of the episodes and from what he’s witnessed he thinks Luca and the other guys on the Island seem like pretty decent fellas.

‘But if Luca ends up officially going out with Gemma he will definitely want to meet him and make up his own mind on the guy any father would.’

Last night’s dramatic instalment saw Luca admit to Gemma just how much he ‘really likes’ her, as their romance continues.

But could they end up making it all the way to the final of Love Island 2022?

Metro.co.uk has contacted representatives for Love Island and Michael Owen for comment.

Kiss goodbye to your social life – Love Island is back to dominate your evenings, with the new series promising more drama than ever before.

For all the latest updates, visit Metro.co.uk‘s Love Island page.