The singer made the shock revelations in a new interview – where she admitted that she wasn't pleased when Victoria refused to be a part of the band's latest reunion. 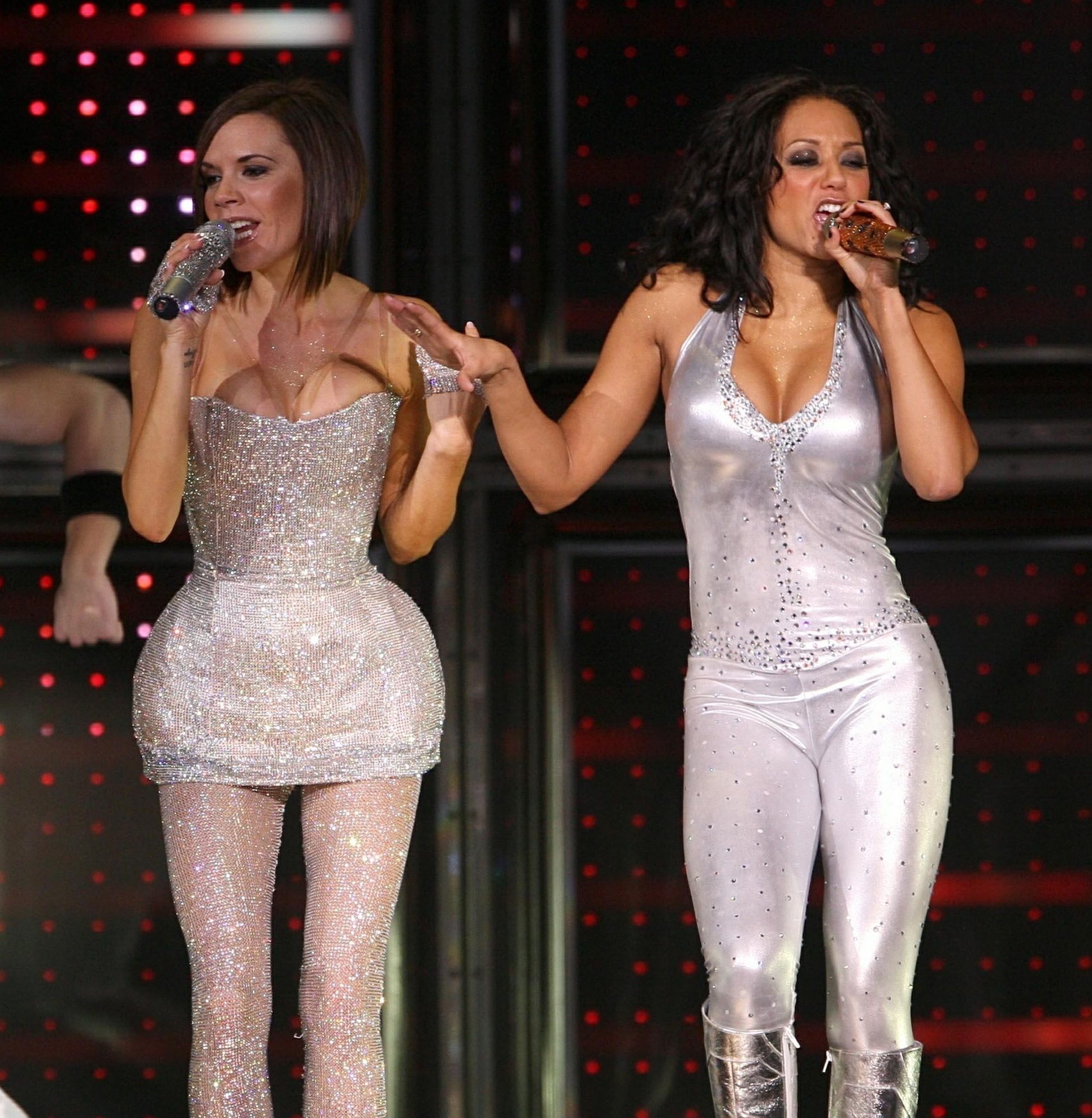 Once the Spice Girls comeback tour was confirmed, it was reported that things had turned frosty between Mel and the former Posh Spice.

Sources claimed that Mel had unleashed foul language on the mother-of-four, and now the star has revealed that the reports were true.

When asked by The Guardian if she had told the fashion designer to "f*** off, you b****", Scary Spice replied: "Well, anybody who knows me knows that’s my lingo, whether it be in a jokey way or whether I’m frustrated or annoyed.

"I’m sure it was something along those lines, because I want all five of us to get back together." 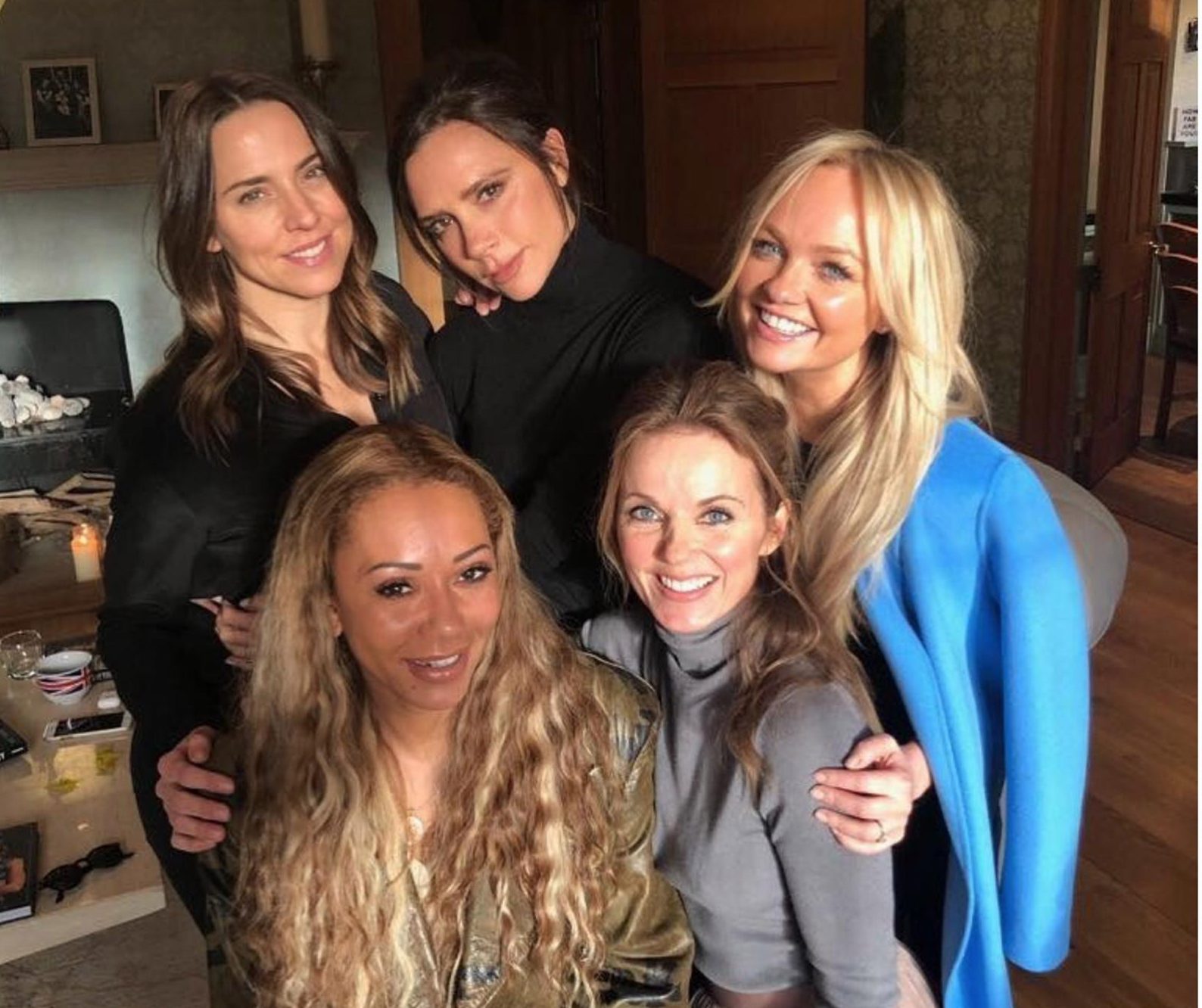 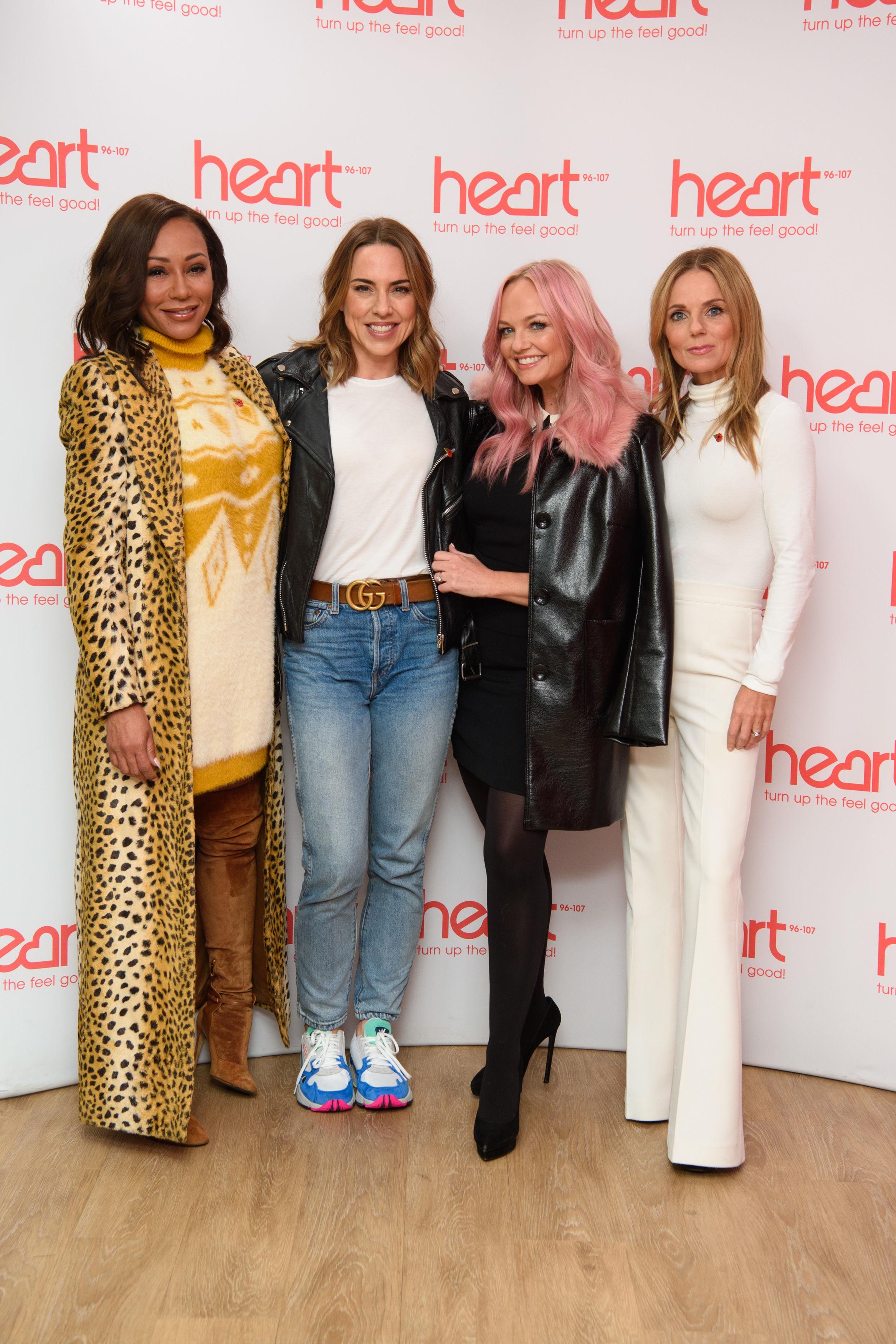 When asked what Victoria's response was, Mel dished: "I don’t think there was one. Hahahahaha!

"We’re all on a group email, us five. There’s lots of love and lots of history between all five of us, and between me and Victoria. 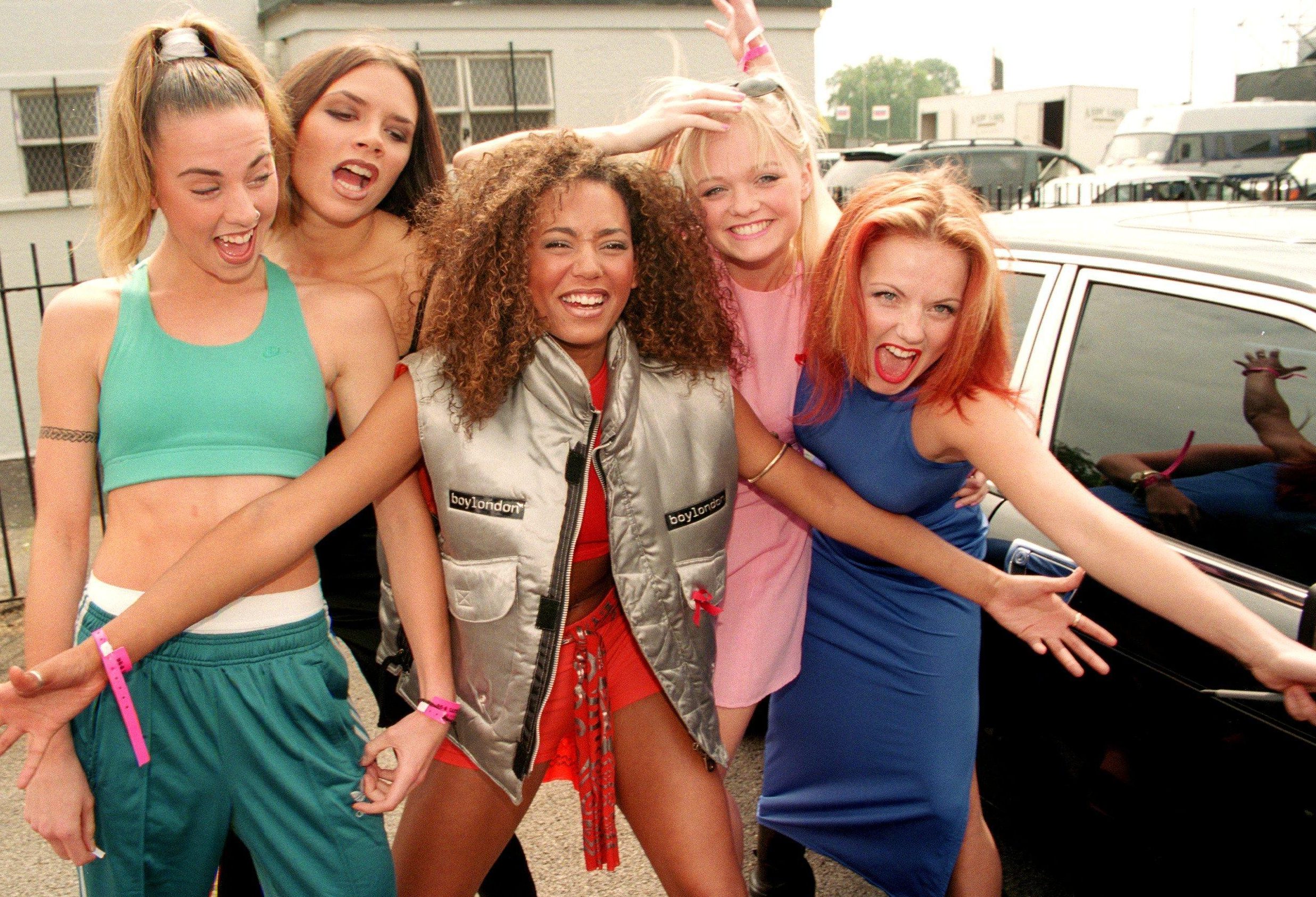 However, Mel went on to reveal that she still has hope that Victoria will join her former bandmates on stage at some point, adding: "Four is better than nothing, so I’m super happy it’s happening.

"But if she wants to join us… Fingers crossed, at some point she will."

Later in the interview, Mel addressed speculation that she'd had sex with her bandmate Geri Halliwell – teasing that she had enjoyed a sexual relationship with at least one of her fellow Spice Girls. 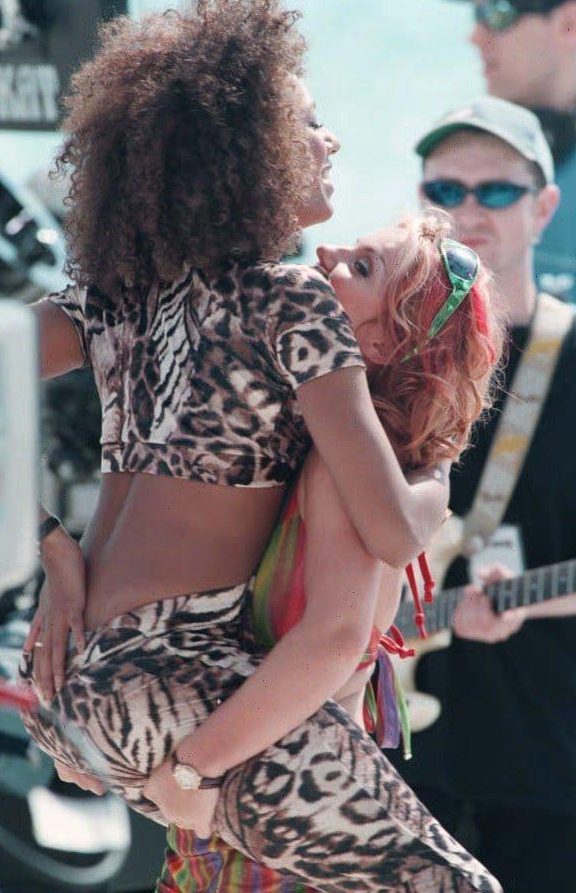 She teased: "Let’s just say I slept in a bed with them all."

The singer then laughed before dismissing the question, quipping: "I don’t think I should answer that!"