Anna exclusively tells The Sun Online that she’s already filming the show and is expecting drama between feuding exes Megan McKenna and Pete Wicks, who have both joined the agency this series. 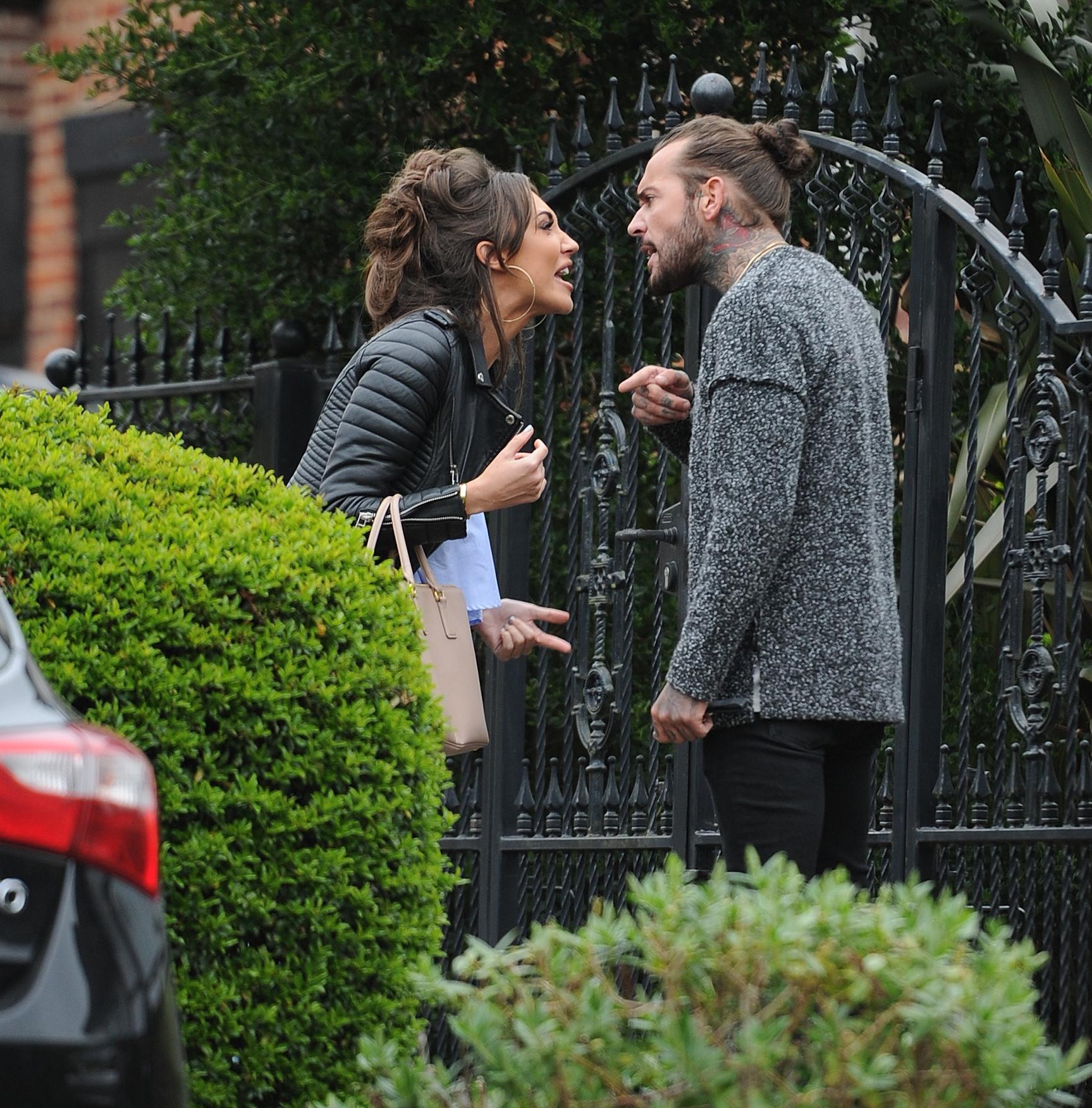 “They’re both looking for new love. It’s Megan and Pete, so who knows what is going to go down!” says Anna.

“They have an enormous past between the two of them, so will sparks fly? Who knows?”

Megan, 26 and Pete, 30 were known for their explosive on-off relationship had a bitter split on camera whilst filming for TOWIE back in 2017.

And Anna says TOWIE star Pete was the celebrity that intrigued her the most before she started filming. "I’m still trying to figure him out, I think we need to do a lot of work with Pete, but I am very hopeful that we can perhaps direct him in a different direction.”

And Anna told the Sun Online that the stars have, surprisingly, been hit with nerves.

“Let’s just say that it has been surprising how high the nerves have been,” she says. 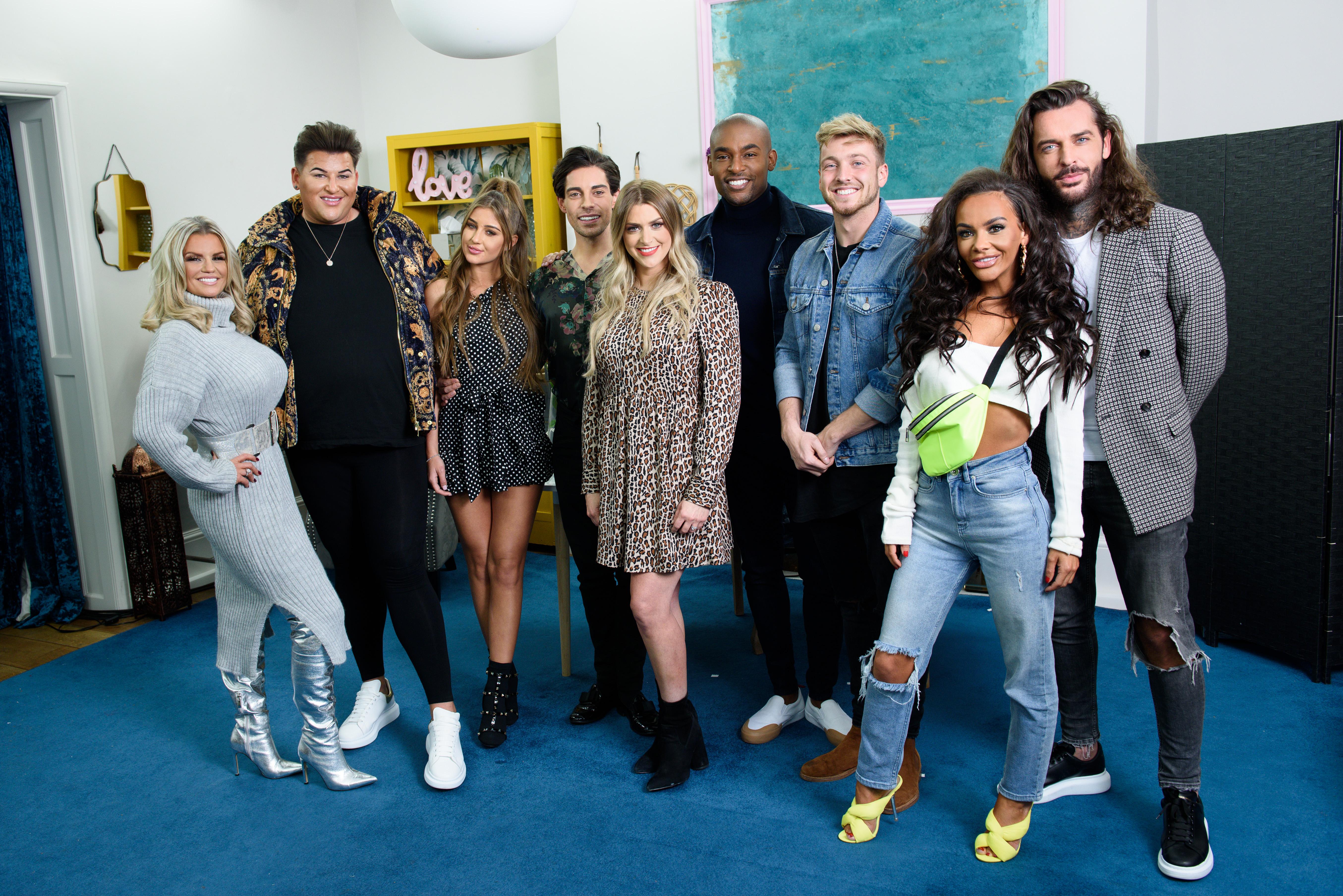 “I think our line-up is quite known for being quite out there, quite confident, but I think viewers are going to be quite surprised by how much the nerve bug has bitten our celebrities.”

After recently being found using a dating app whilst filming, the new love guru wants to see what she can do with Sam,  and has said that they need to work on their ‘little Sam’s’ self-confidence.

“Sam has come on the show before and shows real bravery and balls for the fact that he wants to give it another try.”

Anna is confident they are going to get twice divorced Kerry, who is “one of the most exciting clients”, in a positive place, “not only with herself, but also her relationship status going forward.”

David, who is most known for his role on the Weekender series on ITV, is a huge character, but Anna believes that the nature of his job “shouldn’t be an obstacle” for finding love.

She told The Sun Online “It’s just working with David to get romance to work with his work life.”

Anna wants to “shake off this loyal tag” that has been attached to Georgia after her appearance on Love Island earlier this year. Anna and Georgia actually know each other after meeting years ago whilst filming for Nickelodeon and Anna is looking forward to changing the direction in the way that Georgia finds love.

“I’m really hoping that she is going to take on board Paul's and mines advice, and that we find her somebody that she can really enjoy being with.”

Actress Chelsee, who is best known for her roles on Waterloo Road and Hollyoaks “is a wonderful girl, who is a busy mum, and she works, and has as much opportunity to find love as anybody else.” Anna believes that we shouldn’t be defined by our children or our break-ups.

When asked about Olivia Attwood’s boozy antics from the previous series, which resulted in un-lady like behaviour such as belching at the dinner table, downing drinks and forcing her date to strip down to his trousers, Anna says she hasn’t banned booze. 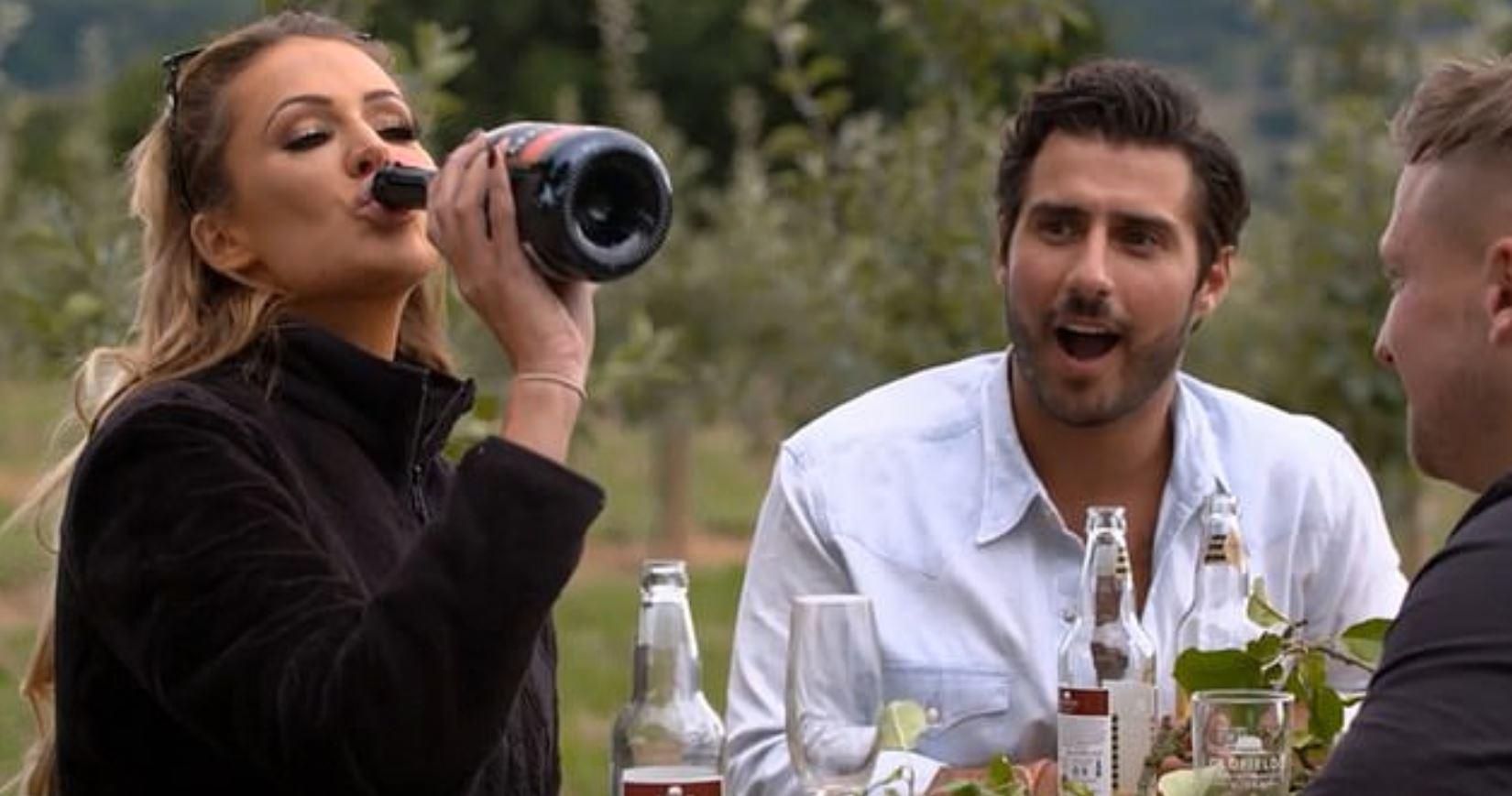 “I wouldn’t ban anyone from doing anything, I would advise, and on a case by case basis, look and see if necking the booze was in any way causing an issue or obstacle for their dating experience,” she says.

“If I felt it was appropriate to perhaps, tame the boozing, I wouldn’t be afraid in telling them that’s how I felt.”

She went on to say how she would have loved to have been a fly on the wall in the dating agency when Love Island’s Muggy Mike was on the show, as well as TOWIE star Gemma Collins.

“They would have been quite fun to have handled, but this series is shaping up to be a really stellar line up as well.”

Anna will be replacing Nadia Essex, who previously told the Sun Online that she felt suicidal after being exposed as a Twitter troll, which then resulted in her leaving the show half way through the series.

“It’s never an easy thing to come into an existing show, particularly one where I am hugely respectful and an enormous fan.”

Anna has high praises for Nadia and said “I think that Nadia is incredible. I am and have been one of the viewers that have been an enormous fan of hers.

“So coming into a show where it is well established, and someone is so well liked, is always going to be a tough place to start from. However, I come at it with fresh eyes, fresh credentials, fresh enthusiasm, and I’m really hoping that viewers will get behind me and like what I bring to the show.” 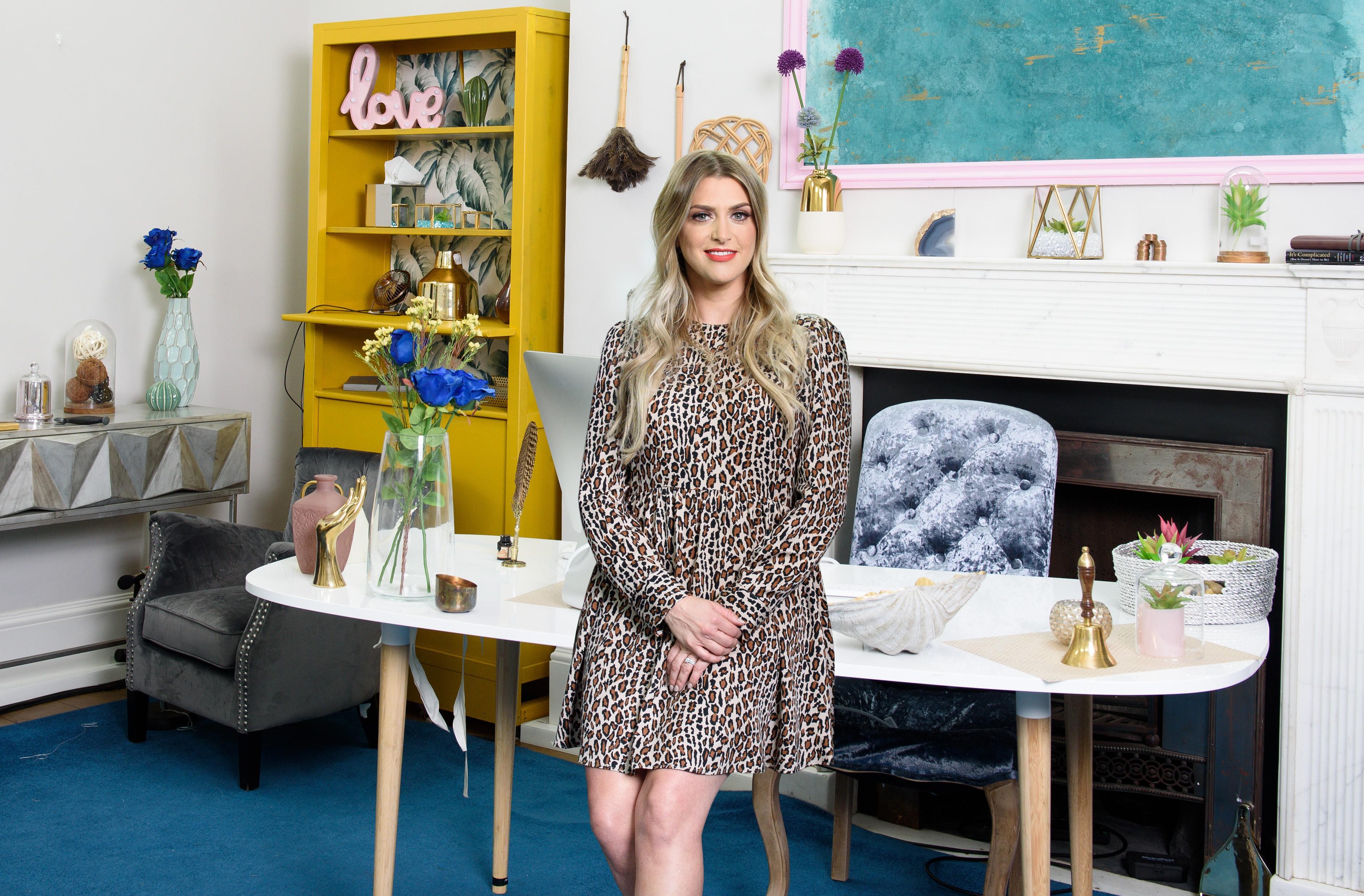 After the nation saw Olivia Attwood and Sam Craske get together on the latest series of Celebs Go Dating, anything can happen on the show.

“It is not anything we promote, or that we actively encourage, but you know what love is love, lust is lust, if it happens we will navigate as it comes to us.”